Recently, I had the privilege to sit down for several hours with Dave Hart, who just retired after 35 years in NCAA intercollegiate athletics. Dave is a friend who’s now in a marvelous place to reflect on what he’s learned as a former athlete, as a coach and later as an administrator for some great college programs, including East Carolina, Florida State, Alabama and Tennessee.

As we exchanged ideas on the world of college sports, he made a statement that stopped me in my tracks. Plain and simple, he said to me:

Not one time in 35 years did I witness a team become a champion without great leadership coming from within the team. It was players leading players.

At first, this may sound almost cliché. You’d expect that to be true, without a second thought. What he was really saying, of course, is not cliché at all:

Each time Dave observed a coach take his or her team to a national championship, it was because that coach had recruited and developed student leaders on that team. The accountability and clear direction came not just from the staff but from the teammates.

Dave said the epiphany hit him decades ago when he was a young athlete.

“The Day I Became a Leader”

All through his junior year, Dave played quarterback, but his coach continued to send in the next play with an incoming player before each down. Dave was mad. At the end of the year he asked, “Why?” His coach said, “I never got the feeling you were ready to call good plays. You have the talent, but you’re still becoming a leader.” The next summer Dave came in three times a week before his senior year to work on the plays. Little did he know, it wasn’t just about learning plays, but learning leadership. On the first game of the season, the team had a big game against a rival. Dave marched the team down to the red zone. As a teammate came into the huddle from the sideline, Dave asked, “What did coach say to do next?” The player replied, “He didn’t say anything. He said it’s up to you.” Young Dave Hart took them into the end zone. And from that point on, he called the plays throughout the season. He smiled with a tear in his eye as he remembered, “That’s the day I became a leader.”

Trust and leadership go hand in hand. When trust is earned, influence expands. And when influence expands, more trust is earned. Leadership always operates on the basis of trust. This requires coaches to recruit for leadership—not just speed, strength and talent. Leadership signals include: (1) an internal compass, (2) a personal confidence, (3) a big picture perspective, and (4) a will that’s stronger than their desire to be liked. Quite frankly, some players develop these . . . and some do not.

How Leadership Looks on a Team

In our conversation, Dave Hart remembered standing atop the platform, above the stadium watching football practice with Coach Bobby Bowden, at Florida State University. Bobby got completely engrossed in the conversation with Dave, his athletic director, when a fight broke out on the field between two freshman players. Although they were teammates, egos were large—and Tallahassee Augusts are hot. Dave recalls seeing the fight and wondering why Bobby or any of his coaches didn’t do a thing. Bobby didn’t even push “pause” in their conversation. Eventually, it became clear what was happening. In a matter of minutes, two senior players grabbed each of the angry squabblers and told them in a loud voice: “That’s not how we do things here.” End of discussion. It was back to practice.

The team had leaders—student leaders. No coach was needed to hold them accountable as to how they handled practices and games. It was embedded into the team culture, and any player might step up to hold the others accountable at any time. That’s the way teams are supposed to work. You shouldn’t have to hire leaders to get things done. It should come from within, among your student athletes.

When it’s there, everything changes: chemistry, passion, clarity and energy.

I will never forget watching an NFL game years ago with John C. Maxwell, my employer at the time. We lived in San Diego, and we were watching the Chargers play their pre-season games. That year, there was a battle to see who’d earn the starting role as quarterback. Both players were good, but John looked at me and said, “Stan Humphries is going to get the job.”

Sure enough. Humphries got the job. He played six seasons in San Diego and was the only QB to take the Chargers to the Super Bowl. Leadership and winning just seem to go together. How are you recruiting and developing leaders on your teams? 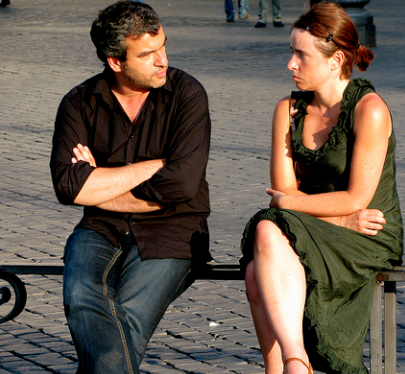 When Parents Disagree on How to Raise Their Child 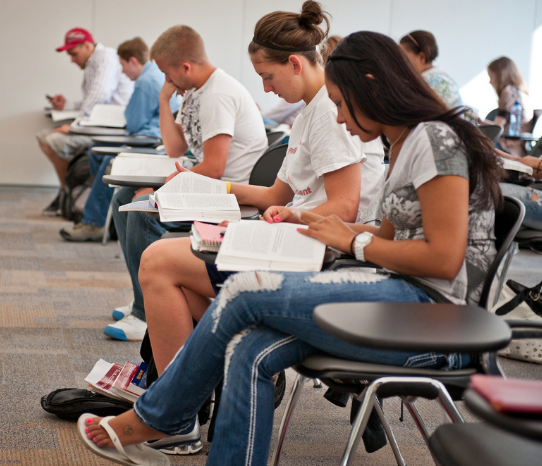