A Job That Coaches Can’t Neglect

The story unfolds before our very eyes. Legendary head basketball coach Rick Pitino, of the Louisville Cardinals, received a clear message from the NCAA:

“You can’t claim you didn’t know what was going on.”

You’ve likely heard the story. Last month, the NCAA released its findings on the prostitutes and strippers invited to “serve” the student athletes and recruits over a four-year period of time. The details are sordid and even criminal, as many of the students involved were minors. But, alas, Coach Pitino (whom I respect incredibly as a basketball coach) denied he knew anything about it. There are many who question if that could even be true. Both the staff and athletes said it was “common knowledge.” And, it happened over four years. Evidently, it helped recruit and retain basketball players. Yet—even if Coach Pitino didn’t know—the NCAA says he’s wrong.

They want to make an example out of Pitino and send a message to all coaches of student athletes. Even if he really had no idea the wrong that was going on among his students and recruits the past few years—he should have known. According to the NCAA, it wasn’t a “sin of commission” but a “sin of omission.” Coach Pitino says “I didn’t do anything,” and they’re responding with: “That’s just the problem. You should have done something. You should have known enough about the issue and then led your students toward mature and legal behavior.”

What Can We Learn?

Every intercollegiate athletic coach knows winning is important. Some believe if they don’t win, they’ll lose their job. But this story is a vivid illustration that coaches must pay attention to more than winning on the court or on the field. Winning with student athletes means knowing them and guiding them outside the game.

It’s not enough to say, “I am not doing anything wrong.” Good leaders are able to say:

Rules to Lead By…

1. All leadership operates on the basis of trust. People will follow you only as closely as they trust you. Without trust, all we have are titles and positions.

2. Your position gives you authority but your relationships give you influence. Never count on the “badge” to accomplish what you must earn over time.

4. Great trust and intimacy comes as you travel the “second mile.” When you go beyond expectations and cultivate a bond with your team members, you win.

5. Often, a person’s greatest need is to be understood. When leaders take no time to understand student’s needs, we can sabotage everything we work for.

Coaches—don’t delegate relationships. Don’t be satisfied with the excuse that you didn’t know about some wrongdoing. Let’s get this right and lead our young athletes into adulthood. 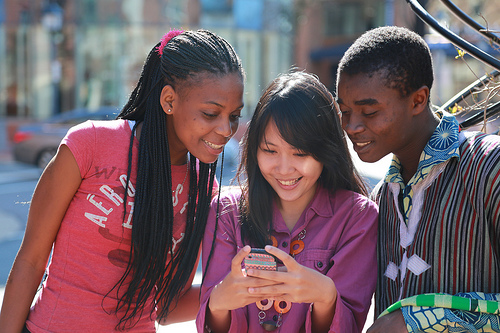 A Job That Coaches Can’t Neglect 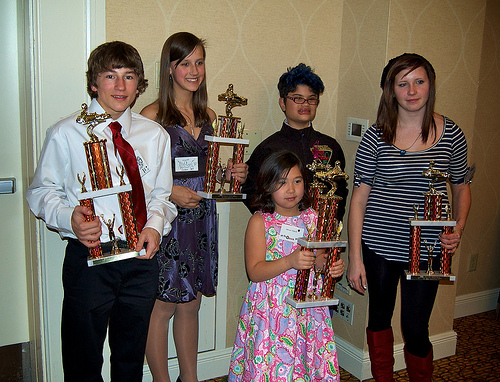