Involved But Not Committed

I describe most students today with this phrase: Involved but not committed. It’s a Habitude, from Book One of our series: Habitudes: Images That Form Leadership Habits and Attitudes. It is called, “The Half-Hearted Kamikaze.” The syndrome is illustrated by the kamikaze pilot who flew in World War II for the Japanese Air Force. He was still alive after fifty missions! A journalist finally cornered him and asked: “Aren’t you an oxymoron? How do you explain the fact that you’ve been on fifty missions but you call yourself a kamikaze pilot?”

“Well it’s like this,” the pilot responded. “I was very involved…not very committed, but very involved!” I always smile when I think of this story. A true kamikaze flies on one mission. He gives his life for it. There’s no such thing as a half-hearted kamikaze. Commitment comes with the territory. The same is true of successful people today, especially leaders. Sadly, we want one without the other. Students today are active. They are more involved than ever. That’s the strange thing about this dilemma. It isn’t that they are isolated from each other or from good causes. It’s simply that they want to keep all their options open. They want involvement without commitment.

The earlier version of Generation Y were called “activists” because they jumped into causes and began transforming the world with such issues as clean water, the sex trade in Asia, and the AIDS pandemic. Today, it seems students are more accurately called: “slactivists.” They want to change the world, but don’t want much sacrifice. They are activists and slackers. All they want is to sign a petition on a website and get a wrist band for it.

Is there something wrong with this—being involved but not committed? Are there scenarios where that’s OK? Or, if I’m involved, must I demonstrate some level of commitment to be taken seriously? Steps You Can Take to Help Students with Commitment… Involved But Not Committed 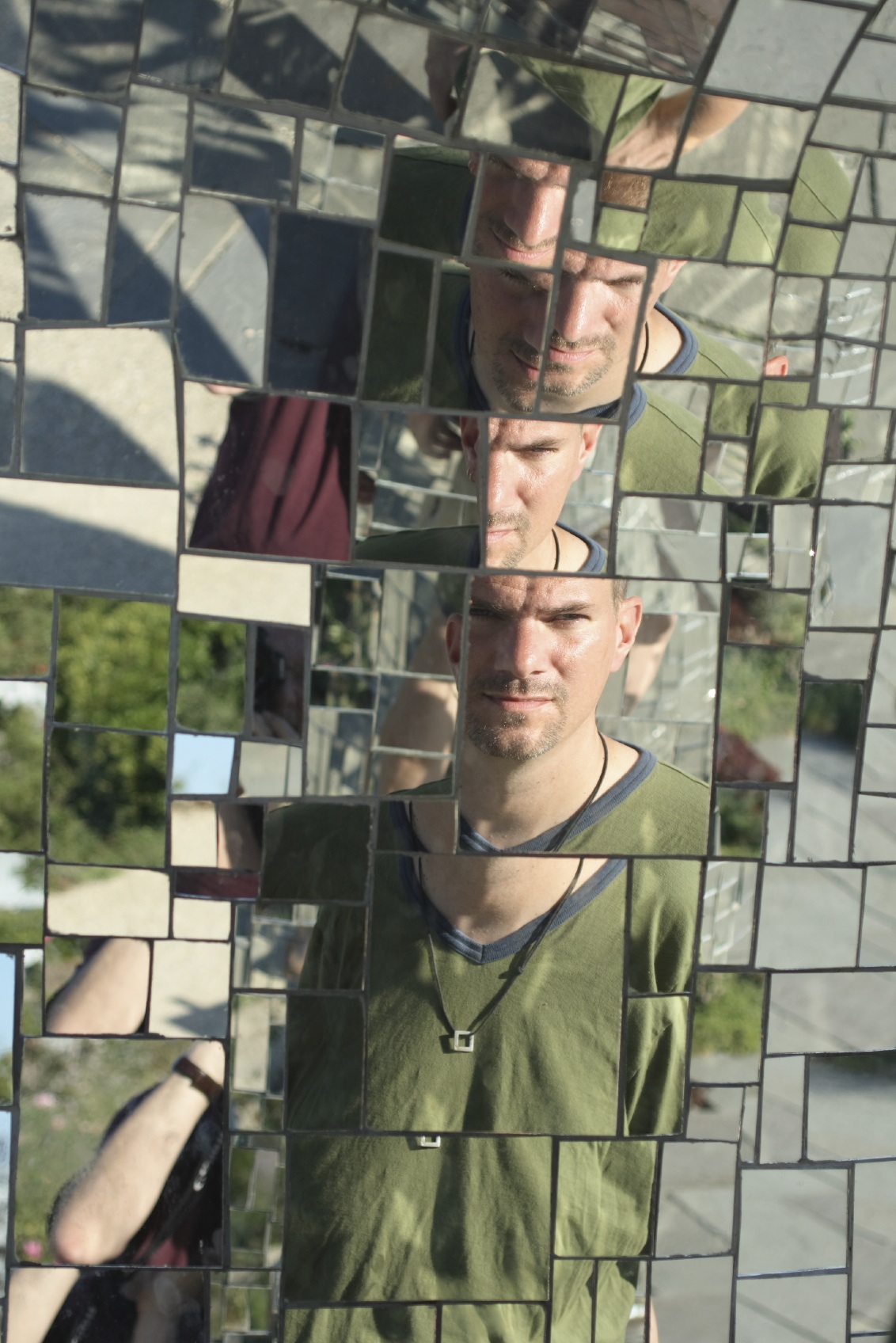