I Was Like a Kid in a Candy Store

Part of our Growing Leaders team spent three days in San Francisco for the National Forum on Character Education. This past Thursday night, I experienced the highlight of the trip… before I ever got to the Forum.

Jeremy Affeldt is a pitcher for the San Francisco Giants. He texted me last month, out of the blue, telling me how much he enjoyed reading Generation iY and the Habitudes® series. As a result of the texting we did, he and I became friends. After the season ended, the Giants played the Braves in the division playoffs… and Jeremy came to town. He and I got to enjoy dinner after a game downtown Atlanta. Very fun.

Well… This past Thursday night the Giants played the Texas Rangers in San Francisco for game 2 of the World Series. Undeservedly, Jeremy texted me a few days prior asking if I wanted to go to the game. (Is the Pope Catholic?) So on game 2 night I joined his family watching the game from field level seats as the Giants whipped Texas 9-0. But that was only the beginning. I was invited down to the “Family Room” in the stadium where I got to “high five” the players as they came down to the locker room. Some of the former Giants were there, like Willie McCovey, etc. Amazing. Then, I got to go down on the field as Jeremy did an interview after the game on the field. I actually got to sit in the dugout, meet players and their families, walk on the field, take pictures… very surreal for a baseball fan like me.

Jeremy actually drove me back to my hotel after the game. As I watched him interact with his family and others, I saw what a great dad, husband, family man, and Christian he is. His life is defined by his faith, not baseball.

He has launched a foundation up in Spokane, Washington called: The Jeremy Affeldt Foundation and a charity called: Generation Alive! He is very articulate, and has a huge heart for transforming the world through mobilizing youth to get involved. And he’s smart. (How often do you find a baseball player who likes to read books?)

Just wanted to let you know how fun it was to return to my childhood dream and experience baseball again.

Thanks Jeremy for a great night! 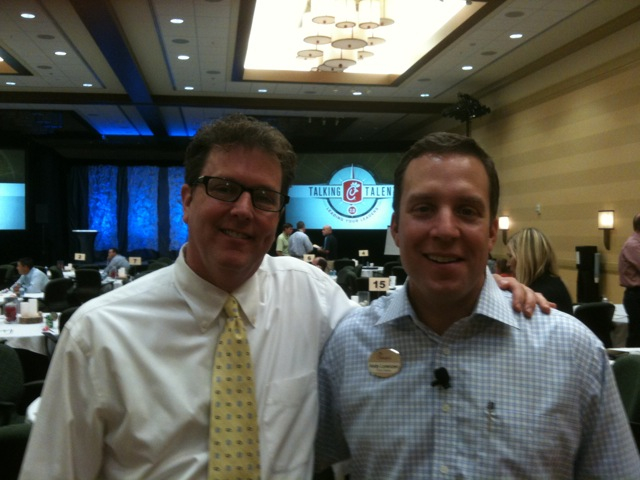 Give More. Get More.

I Was Like a Kid in a Candy Store 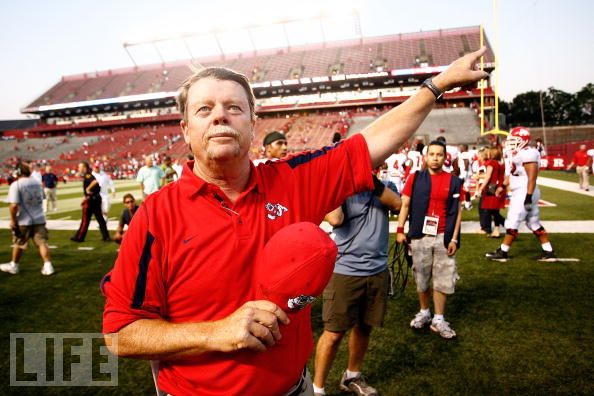