On my drive to work each day, I pass by several bus stops where children wait to be picked up. They are not alone. Parents are there, too. Lots of them. Once I stopped to count the number of adults waiting with several 8- to 11-year-old students. There were more parents waiting at the bus stop than students.

I also drive on crowded roads where the number of cars doubles when school is in session. Why? Moms and dads drive their kids to school, or they purchase a car for their kids to drive themselves. It’s now the norm in many school districts.

This is a picture of a new normal.

The Pros and Cons of Today’s Parenting Style

I have mixed emotions about all of this. On the one hand, I love the fact that parents today want to be present with their children. These intentional parents spend time and money on tutors, travel sports teams, and other activities that give their children an advantage in life. For example, parents now spend more money raising their children than any previous generation did, according to Consumer Expenditure Survey data analyzed by the sociologists Sabino Kornrich and Frank Furstenberg. Furthermore, “according to time-use data analyzed by Melissa A. Milkie, a sociologist at the University of Toronto, today’s working mothers spend as much time doing hands-on activities with their children as stay-at-home mothers did in the 1970s.”

Whether it’s out of fear for their safety or to bolster their self-esteem, moms and dads now find time to lobby for their children’s success. One teen identified her mom as her “agent.”  These parents are more than “helicopters” who hover over their kids. They’ve gone from monitoring kid’s lives to manipulating them. They are downright intrusive, all in name of their child’s progress and success. Even parents with college-age children:

Journalists Claire Cain Miller and Jonah Engel Bromwich wrote, “Helicopter parenting, the practice of hovering anxiously near one’s children, monitoring their every activity, is so 20th century. Some affluent mothers and fathers now are more like snowplows: machines chugging ahead, clearing any obstacles in their child’s path to success, so they don’t have to encounter failure, frustration or lost opportunities.”

It’s not just affluent parents either. Recent studies suggest that parents across lines of class and race are embracing the idea of intensive parenting, whether or not they can afford it.

Think about it. If children never face obstacles, what happens when they get into the real world? “They flounder,” says Julie Lythcott-Haims, former dean of freshmen at Stanford and the author of How to Raise an Adult: Break Free of the Overparenting Trap and Prepare Your Kid for Success. We are the ones who created the “snowflake” generation.

The snowflake generation is a term that was coined in the late 2010s to describe the population of kids raised by parents who never let them fall down, skin their knees, or fail at anything. As you might imagine, these kids grew (and are still growing up) up a bit fragile—like a snowflake. They are unready for the rigors of university life. They need adults to make places emotionally safe when the only danger is a speaker they might disagree with on campus, and they can’t navigate a tough class or negotiate with a professor to raise their grades through extra work. These are adult tasks, and they are not yet adults emotionally.

So, here is the one phrase I want to reinforce with you as a parent:

1. Ease them toward independence while they are still living with you.

The safest time for kids to learn independence is when they’re in a safe place called mom and dad’s house. It’s like a simulator. When my two kids were in high school, my wife had them begin doing their own laundry. We had them pay for half of their car, and we taught them to resolve any conflicts they had as siblings by age 12. Why? This is all part of growing up. The best part of this was they knew how to do it when they left for college.

2. Combine autonomy with responsibility, and increase these traits as they age.

The two ingredients that indicate maturity are the readiness for autonomy (I can do this on my own) and responsibility (I will own this task as if it were my own). When our kids wanted more autonomy, I always tried to combine that freedom with a corresponding responsibility, a sense of ownership. If they borrowed the family car, I had them pay for the gas in the tank. If they wanted the right to stay out later than curfew at night, we made sure they could meet the deadline for their current curfew first.

Some student affairs staff members tell me that their students’ parents call them consistently about topics the students should figure out by college. For instance, moms will call and ask what items are in the dining hall salad bar so they can choose what their kid should eat for lunch. Parents call or text to make sure their children wake up and don’t miss class. Another parent intervened via video chat to resolve a conflict her child had with a roommate over a stolen peanut butter jar. These are normal tasks that teens should perform on their own. We delay their maturation when we do them.

4. Always ask yourself: Does helping them now hurt them in the long run?

This is a great accountability question for parents. When you find yourself intruding in your teen’s life, ask yourself if helping him or her is really going to help him down the road? Is helping your child actually hurting him? Does your help disable him from learning hard lessons he’ll thank you for later? Remember this phrase: The further I can see into the future, the better the decision I make today for my child.

“In a new poll by The New York Times and Morning Consult of a nationally representative group of parents of children ages 18 to 28, three-quarters had made appointments for their adult children, like for doctor visits or haircuts, and the same share had reminded them of deadlines for school,” according to an NYT column. “Eleven percent said they would contact their child’s employer if their child had an issue. Sixteen percent of those with children in college had texted or called them to wake them up so they didn’t sleep through a class or test. Eight percent had contacted a college professor or administrator about their child’s grades or a problem they were having.”

If we are snowplows, we will likely create snowflakes. 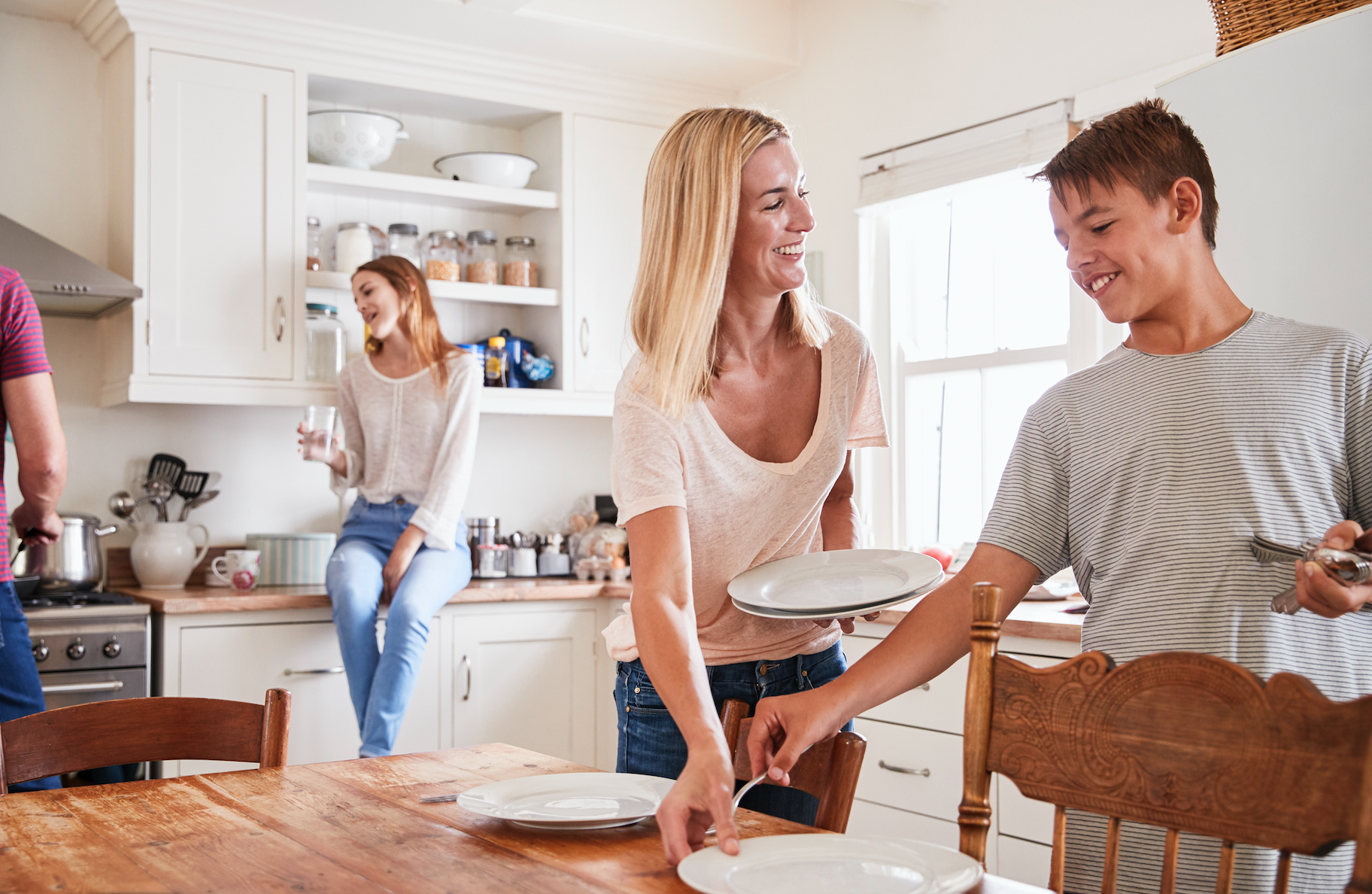 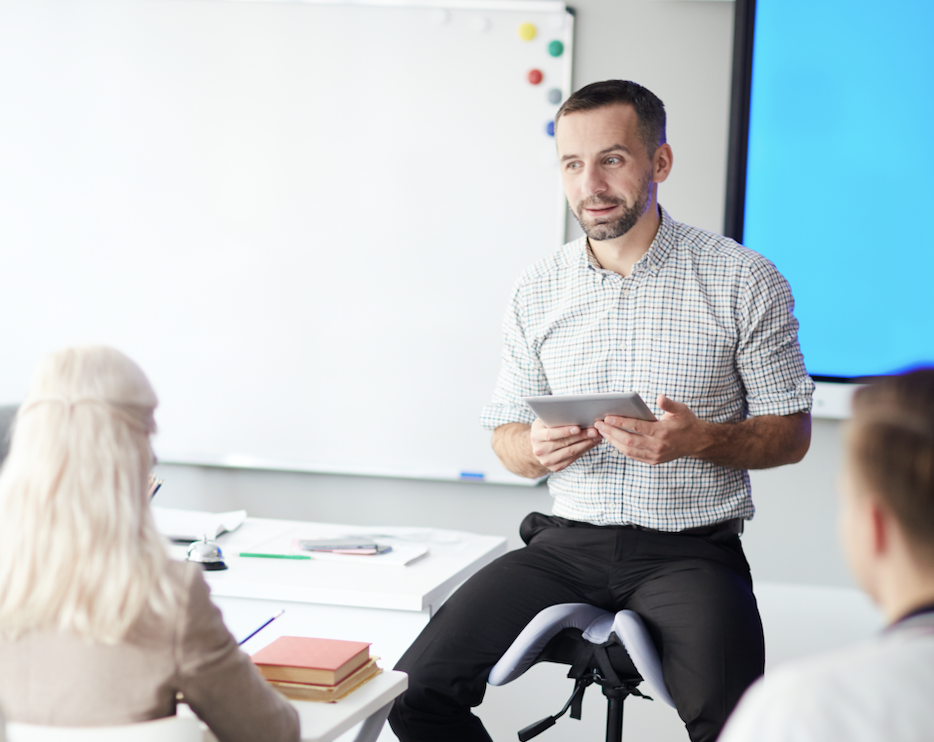