How to Keep Rewards from Backfiring with Students

Fourteen thousand students in California were surveyed recently. Each of their schools had given out awards to students for school attendance. The goal, of course, was to highlight the importance of showing up every day. What researchers discovered, in retrospect, was enlightening.

Many of the students who received the award, started attending school less often.

In other words, the reward did not create the desired effect. This new study led by Harvard University’s Carly Robinson shows that attendance awards—one of the oldest and most widely used interventions for absenteeism—can actually lead students to miss more days of school.

The Role That Rewards and Awards Play

Rewards are part of the American backdrop. School administrators, sports coaches, employers, and civic club leaders have used them to motivate performance for a very long time. In fact, you see them in almost any industry. Consider the entertainment industry which offers Academy Awards; Grammy Awards; Emmy Awards, Golden Globe Awards, Tony Awards—you get the idea. There is something about public recognition that we believe incentivizes people to give a better effort. So, over time, the volume of awards has increased. And it’s increased a lot. Consequently, today, many of our students are savvy as to the “game” they must play to get a reward. In the case of the school attendance awards mentioned above, the prize actually backfired. Why? We forgot what makes awards and rewards work. Do they motivate? Or do they cause jealousy and resentment? Do they sometimes actually demotivate? Below, I offer five statements to keep in mind as you determine student awards this year.

1. We must not reward what is expected behavior.

Attendance is expected behavior. The Harvard researchers discovered that students felt the school had lowered its standard, as some students were rewarded for less than perfect attendance. When people see leaders rewarding the very behavior that’s expected of them, the bar is lowered. Excellence becomes a cliché. It loses its meaning. Rewards should be given to those who exceed expectations. We subconsciously know this—so be sure you affirm what is genuinely excellent. You can certainly offer honorable mentions for “good” behavior, but they should only be verbal.

2. We must recognize how a reward appears to recipients and peers.

In the Harvard study above, students who received the award for attendance did not actually want to be known for consistent attendance. In fact, regular school attendance is not cool at all. Reflect for a moment. When someone confers an award on a recipient, it forms a sort of bond between the giver and receiver. When done well, it cultivates loyalty between the two parties, and the common thread is the award they exchanged. This is usually not what a student wants to be known for. Leaders must consider what brand is built with each student award.

3. We must remember that too many rewards reduce rewards meaning.

Does the participation trophy mean anything to kids? It might to a five-year-old, but by nine years old, it reduces the meaning of a reward. In 2015, the Dublin Ohio School District had 222 valedictorians, roughly 20% of the student population. While it looks good on a transcript for college, students intuitively know it diminishes the meaning of the status. It’s the principle of scarcity. Our military handed out a total of three Purple Hearts to soldiers following the Revolutionary War. While thousands must have shown bravery and sacrifice, only three soldiers received a purple heart. It increased its value. By World War II, the U.S. military gave out 1,076,245 of them. The rarer the reward is the more valuable it becomes. We must keep them atypical.

4. We must understand what rewards matter most to students.

Over the years, American companies, our military, and the entertainment industry have not only increased the volume of awards but the variety. It seems we are more into receiving recognition than ever. However, all good leaders learn what matters most to potential recipients. If an employer gives cash awards to a team member, no doubt it’s a welcome reward. However, if it’s done privately (as most bonuses or commissions are) and the receiver prefers public recognition, the reward isn’t leveraged as well as it could have been. Leaders must learn the love language of their people. What communicates the loudest? In the opening study, those high schools should have found a different way to reward consistent school attendance.

5. We mustn’t shift student motivation to award seeking over achievement.

Reflect on the meaning of the term recognition. It’s taken from two roots: re which means to do again and cognition which means to think or reflect. Recognition is the act of reflecting on what was done. Who doesn’t like this? The problem is if it is done too often or stimulates too much of a dopamine squirt in the brain—motives get blurred. Soon it’s about the stimuli, not the achievement. Author Daniel Pink summarizes the idea this way: “When kids are conditioned to expect rewards, their motivation begins to depend on the reward not the inward satisfaction of achieving.”

Rewards usually work best when they are SURE: 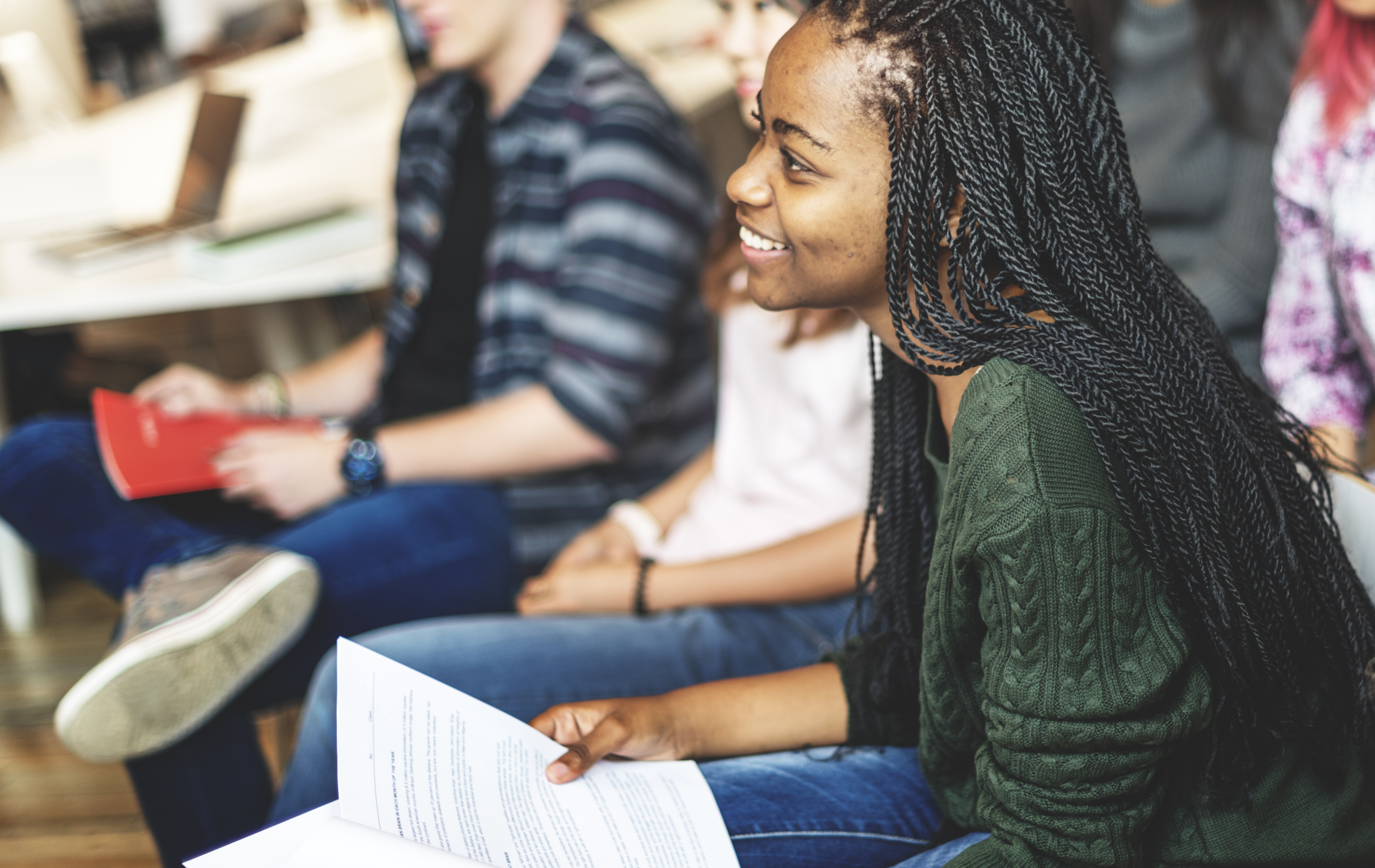 The One Question You Never Want to Hear from Students

How to Keep Rewards from Backfiring with Students

What If Leadership Didn’t Just Come from the Team Captain? 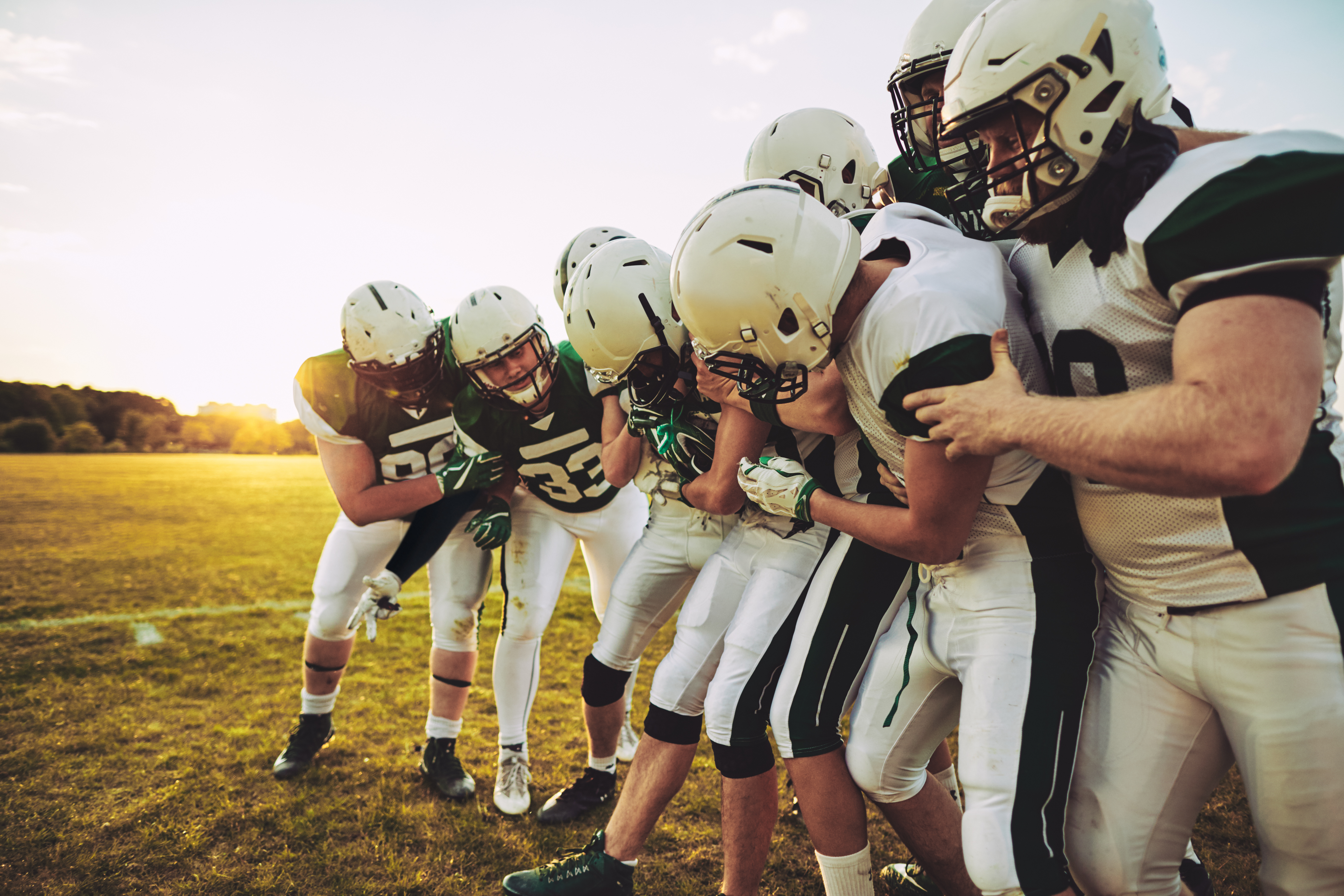