You may not believe this, but one university just came up with some new rules—in order to make life easier for students. I think it’s a very bad idea.

The journalism department at Leeds Trinity University in the U.K., has requested that lecturers avoid several “acts” that might frighten or intimidate students. This makes sense until you hear what those “acts” are.

Some of the offenses include writing in capital letters, which could “scare (students) into failure.” Another is to avoid “using any harsh tones.” Oh, they are serious. But writing in caps and using harsh tones is only the beginning. The memo also said:

“Despite our best attempts to explain assessment tasks, any lack of clarity can generate anxiety and even discourage students from attempting the assessment at all.”

This means teachers must prescribe every step of the way to students, who no longer want to figure out the best strategy to excel in class. We’ve exchanged metacognition for prescription—don’t teach them how to think, just give them the steps.

This university is not the only one I’ve encountered that’s taken this route to help students endure school. I met K-12 educators who were not allowed to use “red ink” when grading papers, because it’s just too harsh. Another district won’t let teachers even use the word “no” in class. It’s too negative. Another high school now allows a student to transfer to a different class if their former boyfriend or girlfriend is in their current classroom.

This is not a good way to develop grit and mental toughness.

We Only Add to Their Anxiety

The fact is, removing hardship from students generally adds to their anxiety in the long run. They begin to look outside for their remedy to stress, rather than growing some grit and learning to “do hard things.” But, alas, this is the road we’ve taken as adults, far too many times. Instead of teaching them that life is filled with stresses we must learn to deal with, we actually create “cognitive distortions” in their minds, making them think things are catastrophic when they really are not. By removing these relatively tiny risks when the stakes are low, we create risk-deprived kids.

We’ve now produced the most risk-averse population of kids to date.

If members of Gen Z have been risk-deprived and are therefore more risk averse, then it is likely that they have a lower bar for what they see as daunting or threatening. They will see more ordinary life tasks as beyond their ability to handle on their own without help from an adult. It should not surprise us that anxiety and depression rates began rising rapidly as they arrive on the college campus.

That is exactly what’s been happening. An increasing number of college students are looking to adult authorities to insure they feel safe, including preventing speeches that are controversial or requesting safe spaces with puppies when they feel stressed out. Should this surprise us?

Nine Cognitive Distortions We Must Fight

The practice of “Cognitive Behavioral Therapy” (CBT) was developed by Dr. Aaron Beck, fifty years ago. Beck saw the close connections between the thoughts a person has and the feelings that come with them. He recognized his clients spiraled into a feedback loop in which irrational negative beliefs caused powerful negative feelings.

The list below comes from Dr. Roberty Leahy, Stephen Holland and Lata McGinn’s book, Treatment Plans and Interventions for Depression and Anxiety Disorders. They represent “cognitive distortions” that can be remedied by healthy, logical thinking. We must help our students battle these cognitive distortions every week:

1. Emotional Reasoning: Letting our feelings guide our interpretation of reality. (I feel down about my class today, therefore I should drop this course.)

2. Catastrophizing: Focusing on the worst possible outcome as the most likely. (If I don’t pass this class, I will never get into a college.)

3. Overgeneralizing: Perceiving an overall pattern of negatives based on a single example. (I knew this would happen. I seem to fail at almost everything I do.)

4. Dichotomous Thinking: Viewing events or people in all-or-nothing terms. (That person is demonic! This situation was a complete waste of time.)

5. Mind Reading: Assuming that you know what people think without having good enough evidence. (He thinks I’m a loser.)

6. Labeling: Assigning global negative traits to yourself or others. (She’s a rotten person. I am undesirable. They’re all stupid over there.)

7. Negative Filtering: You focus almost exclusively on negatives and rarely notice the positives. (Look at all the people who don’t like me.)

8. Discounting Positives: Claiming the positive acts you or others do are trivial, so you can maintain negative judgments. (Those wins were easy, so they don’t count.)

9. Blaming: Seeing other people as the source of your negative feelings, so you refuse to take responsibility for yourself. (She makes me angry! My parents did this to me.)

We’ll only build tough minds by preparing the student for the path—not vice versa.

Take your leadership to new heights in 2019! To help you get the new year started right, all of the books on the online store are only $10 each. This includes: 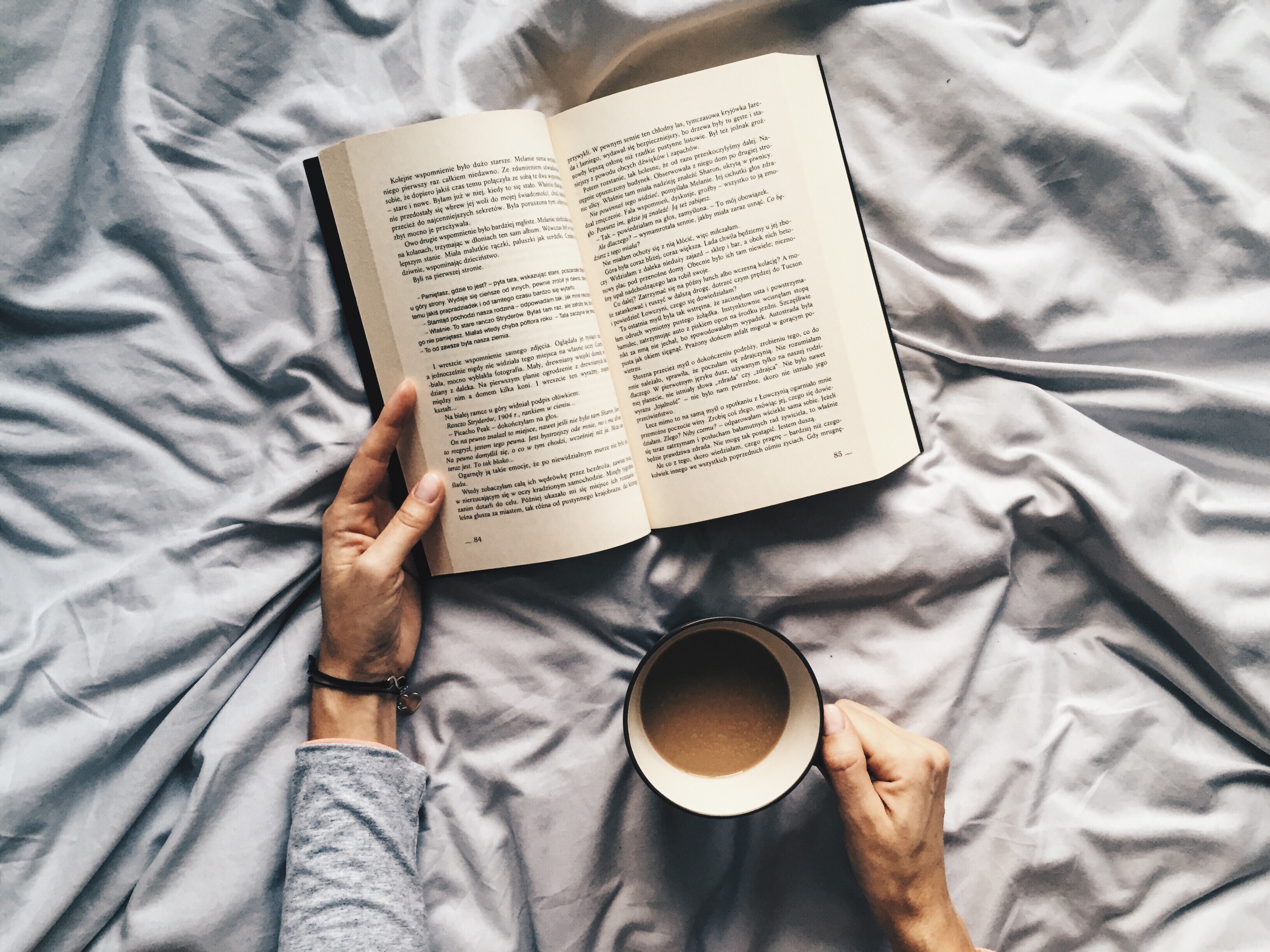 My Favorite Books from 2018 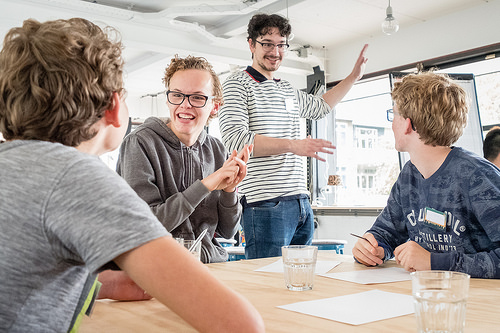