How to Avoid Winning a Pyrrhic Victory

Have you been watching the news lately? The National Basketball Association (NBA) has gotten stuck. Talks between team owners and players have stalled more than once, because both parties want something the other is unwilling to give. Like a bad marriage or a horrible business partnership—the two groups have dug their heels in and…at least at this point, don’t want to budge.

This episode has reminded me one of our Habitudes.  Habitudes are images that form leadership habits and attitudes. The image I’m thinking of is: Pyrrhic Victory. It’s based on a battle that took place centuries ago between the Greeks and the Romans. They fought to a stalemate, until King Pyrrhus brought in elephants, more men, more weapons—and finally broke through the wall and defeated his enemy. As he surveyed the bodies lying on the battlefield, one of his officers congratulated him on his victory. He responded wisely:

“One more such victory and I shall be lost.”

King Pyrrhus realized that while he had won a battle, he may have lost more than he gained. In fact, that day he won the battle but lost the war, eventually. This happens so often today in relationships, in schools, in companies, and in families. It’s also happening in the NBA.  The sad truth is—the game has already lost millions of dollars, players are looking to play ball in Europe and if they don’t solve the problem soon, some of the teams will go bankrupt and no longer exist.

I realize I don’t understand everything because I am not an NBA owner or a pro basketball player. But maybe my outside perspective allows me to see something they do not. I sometimes wonder if they miss the big picture. From the outside it appears to be a bunch of millionaires arguing with a bunch of billionaires about money—and the game and the fans will suffer. The men in the battle may lose more than they gain by digging their heels in.

Let me ask you a question. Are you in a relationship today that is in conflict? Have egos gotten in the way? What do you stand to gain by holding out for your side? Could you lose more than you’ll gain by resolving the conflict? Why do you want to win?

Let’s see a bigger picture than the NBA does right now.

Five Ways You Can Help Kids Mature as They Multi-Task

How to Avoid Winning a Pyrrhic Victory

A Lesson Leaders Can Learn From a #3 Pencil 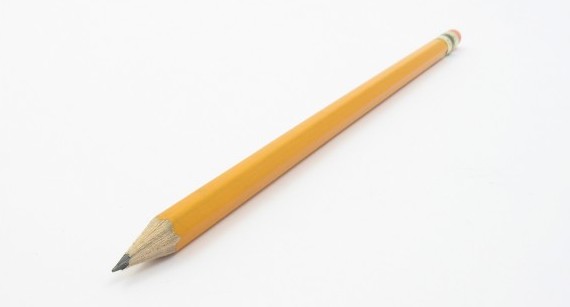