I recently spoke with our Growing Leaders Director in Cairo, Egypt. Nader is an excellent young leader wise beyond his years. As you can imagine, our conversation migrated quickly to the revolution taking place in Tahrir Square.

I was reminded of something important in our conversation. Revolutions will never be the same again. In the past, when people wanted their king or dictator to leave –someone had to kill him, or at least stage a violent protest where someone got hurt.  This is how change happens. Well, perhaps in history books. While protestors are enraged in Cairo, the way that country is being transformed is new.

Social media is changing everything. The revolution in Egypt was launched, not in a   square, but on a screen. As a norm, Muslim nations refrain from publically criticizing their leader. However, once young people began to share opinions on Facebook about Mubarak’s pitiful leadership — suddenly, over 100,000 students and young adults were mobilized; communication was instant and a plan was executed. It didn’t’ take years or even months. It’s a new game with new rules:

1. Communication is instant on Facebook.
2. YouTube videos broadcast current updates for all the world to see.
3. Directions are provided via texts.
4. Updates are sent via Twitter. (Remember Iran, June 2009?)

I wonder what we, adults, can learn from this? Parents — How do you communicate principles to your kids? Teachers — How do you employ relevant technology to instruct your students? Youth workers — How will you change your methods to translate important truths to your youth group? Coaches — Do you even care that your players learn differently than the athletes you led twenty years ago? Finally, employers — Are you staying current with your new team members who’ll be leading your team in less than ten years?

I really do believe we must use what is cultural to say what is timeless. We must be open to change our methods in order to reach our mission with the next generation. Are you willing?

Revolutions may never be the same. A Recipe For Disaster in Our Culture

Learning from Egyptian Leaders — When Is It Time to Go? 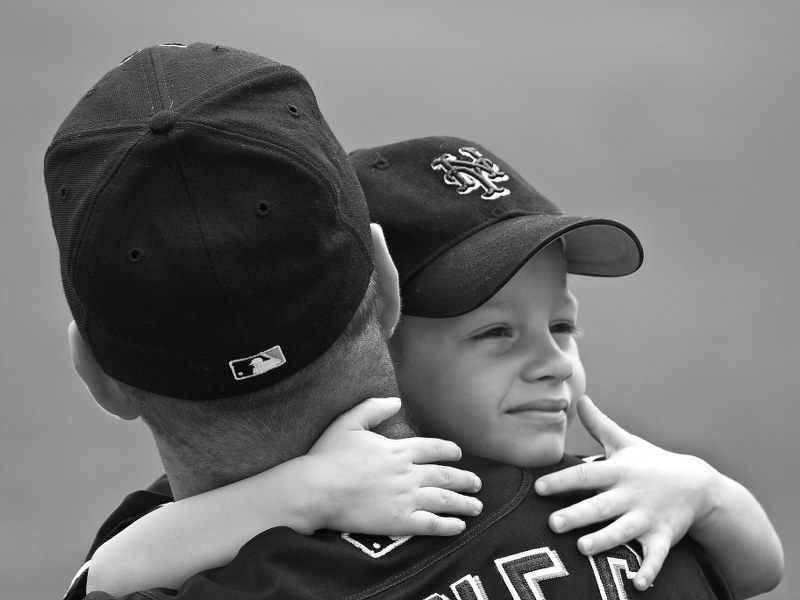 A Recipe For Disaster in Our Culture