Abbey Fleck was just 8 years old when she and her dad were cooking bacon in their microwave oven. It wasn’t until they finished that they noticed they didn’t have any paper towels to lay the bacon onto to soak up the grease.

That’s when Abbey got an idea.

She asked her dad, “Why don’t we hang the bacon up while it cooks?” This would not only render paper towels unnecessary; it would also make the bacon healthier to eat. Abbey’s dad could see she was consumed with this idea, so he helped her beta test some concepts. In 1993, Abbey and her father created a microwave-safe model with three upright bars for bacon to hang upon while it cooked. Abbey called it Makin’ Bacon. They patented the invention and later struck a deal with Walmart for its distribution. Abby’s grandfather joined in the venture by taking out a loan on his farm to pay for the first 100,000 dishes. Was it a good investment? You tell me. By 2002, the trio was making more than $1 million in royalties each year.

She likely didn’t know it, but Abbey was using maker learning. It’s a concept that’s as old as education itself, but has a new iteration today, according to Karen Cator, president of Digital Promise, an organization that works toward closing the digital learning gap. Karen believes that due to our rapidly changing world, the most important skill to teach students is to be a lifelong learner. Why? A high school student today could likely find a job after college graduation that doesn’t even exist today.

It’s how most learning took place centuries ago before we systematized our public schools and began giving lectures. “Maker learning is both old and new,” says Cator. “It’s a fairly new concept in the mainstream world, but its principles build on a foundation of teaching and learning associated with individuals such as John Dewey and Maria Montessori, who believed students can and should be active agents in their own learning.” In short, maker learning uses self-directed, hands-on learning to think critically and solve real problems, just like Abbey did.

As I mentioned above, a student can practice maker learning as they employ:

1. Critical Thinking – You observe and critique a current reality.

While there’s no single definition for critical thinking, it always involves analyzing, synthesizing, and applying what you observe to draw a conclusion. Simply defined:

Critical thinking is the process of analyzing, evaluating, and applying information as a guide to belief and action.

If knowledge is possessing information, then critical thinking means knowing how to apply information wisely. In 1597, Francis Bacon was the first to say, “Knowledge is power.” If that’s true, then critical thinking means having “superpowers.” Knowledge becomes wisdom. It requires discipline, objectivity and corrective thinking so that a solution or judgment can surface. While this sounds rare among teens today, just remember that Abbey did it at 8 years old, and your students can too.

Many students claim they just don’t have this skill because they compare themselves to Steve Jobs or Reese Witherspoon or John Lasseter. In reality, everyone has creativity inside of them, but kids often place it on the back burner as they enter school and prioritize the need to fit in with friends and trends.

Creative thinking is a way of looking at problems or situations from a fresh perspective that may lead to unorthodox solutions (which look unsettling at first). Creative thinking can be stimulated both by an unstructured process, such as brainstorming, and by a structured process, such as lateral thinking. It often involves starting with various current realities and combining them to form a new one.

Orville and Wilbur Wright, for example, wanted to create a way for humans to fly, so they studied the flight of birds for several months. Then, they combined their expertise as bicycle machinists and created a plane that looked a lot like a flying bicycle. They had a problem they wanted to solve and created a solution to solve it.

Abbey determined the problem was greasy bacon that required a dripping process after being cooked. She thought about how wet towels hang on a clothesline to let both gravity and wind dry them off and simply applied that concept to bacon.

The Phases of Maker Learning

STEM educator Dale Dougherty coined the term, maker education in 2013. It is a problem-based, project-based approach to learning that involved hands-on steps. If we break down the steps of maker learning, they include:

Can you find a way to employ these steps in your home or your classroom? Maker learning enables students to practice metacognition, to build the patience of trial and error and to feel the satisfaction of actually solving a problem. Just ask Abbey.

Did this article encourage you? It’s an excerpt from our new book, Generation Z Unfiltered—Facing Nine Challenges of the Most Anxious Generation. You can order it HERE. 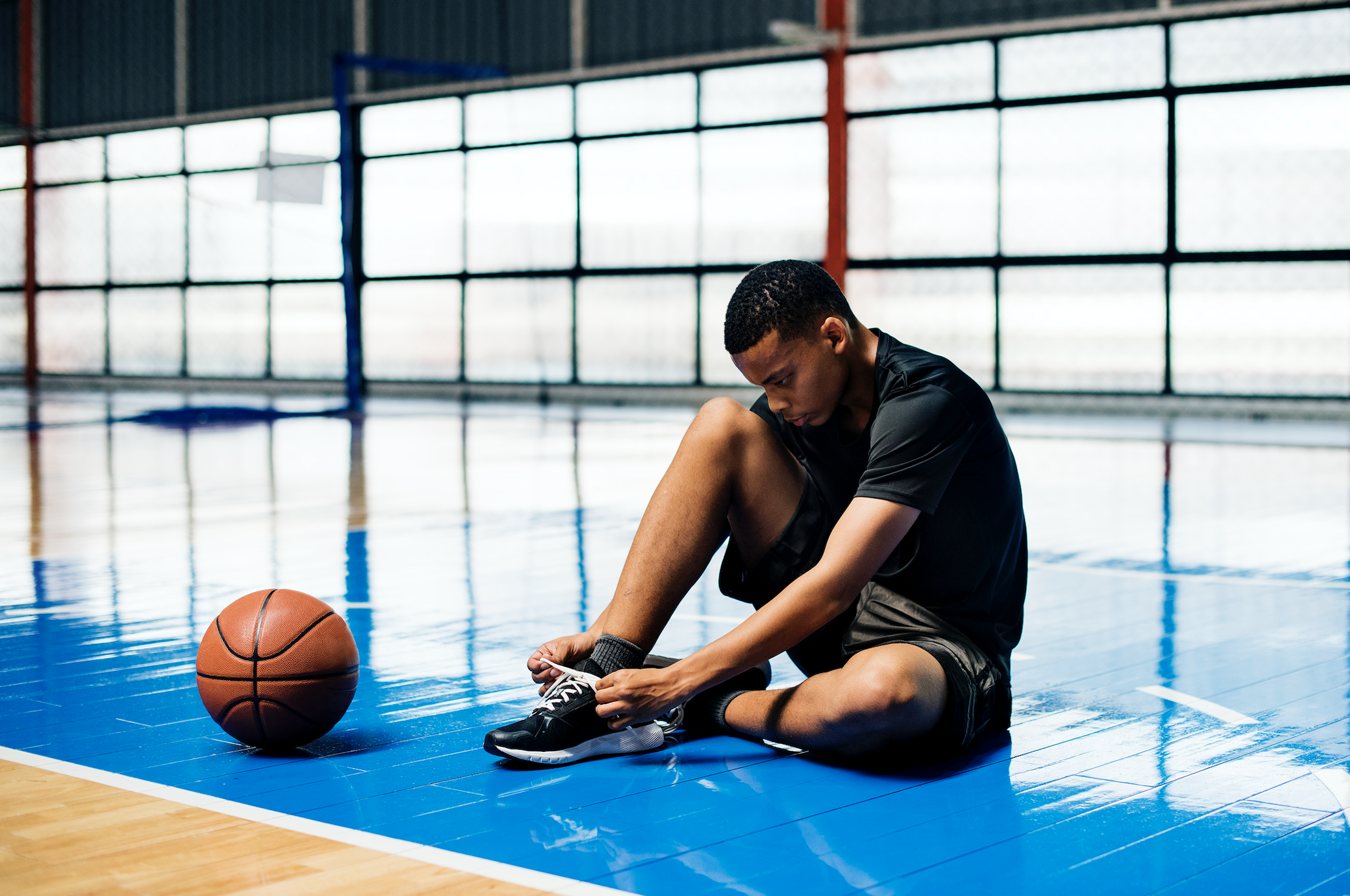 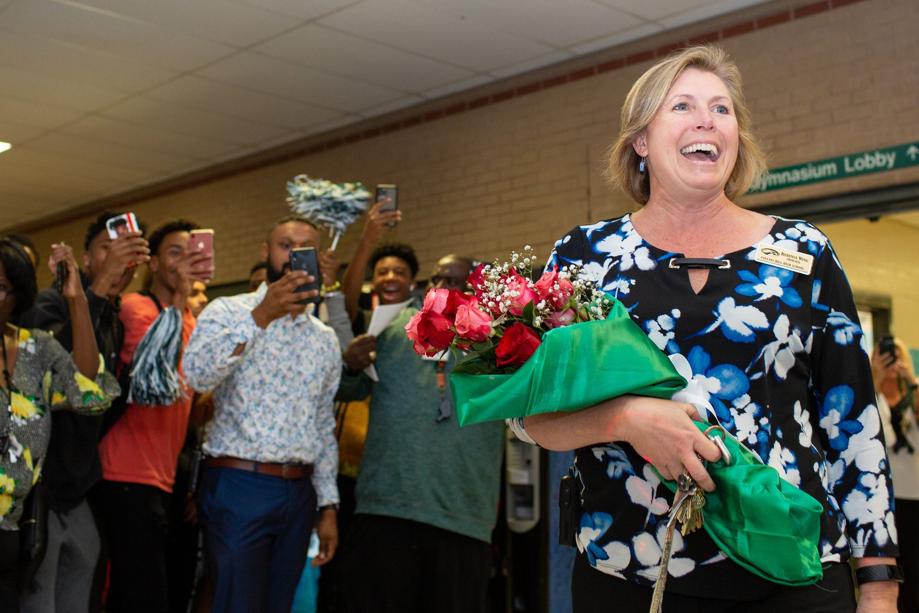