How Little League Has Changed and What It Means to You

I attended a little league baseball game last Saturday. It was very entertaining for several reasons, both on and off the field. The eight and nine year old players were as adorable as ever—doing all they could to project a macho image and intimidate the other team. (Some things never change).

What amused me as much as anything else, however, was the parents. Thanks to the moms and dads, the game has been revolutionized since I played little league ball forty years ago. May I share some of these changes?

1. The kids start playing organized baseball younger.
Parents get kids on the field at five years old today. Honestly, all the kids really care about at that age is the ice cream cone coming after the game.

2. The kids wear full uniforms.
When I began formal baseball, in the third grade (that was year one) we got a shirt and hat if we were lucky! Today—they look like pros. They have it all.

3. The kid’s names are on the uniform.
Just like the major leagues, these little players have their name on the back of the jersey, to bolster self-esteem—and prevent confusion as to who they are.

4. Parent’s wear jersey’s with their kid’s name on them.
This one was a shock. Moms and dads wore team jerseys, with names identifying who they belonged to: Jason’s Mom, Ben’s dad, Tyler’s Mom, etc.

All of this is fine and certainly well intentioned. I just wonder: is this the beginning of the “artificial maturity” phenomenon I am seeing more of more of today? We send the message that our kids are awesome and the center of their parent’s lives. But this message is often not coupled with the message: It’s not all about you.

By the time they reach sixth grade, these kids are savvy. They recognize that mom and dad’s perspective is skewed. It’s not real. Other people (adults and peers) don’t agree that they are awesome. But they don’t know what to do. Real world messages haven’t reached the kids, and by adolescence, when kids should learn how to self-regulate—they often can’t. They still need an adult to do it for them. We have programmed their lives so completely, they’ve never learned to fend for themselves.

I am not suggesting we take the baseball uniform away from them. I am, however, saying we may want to insure that every gift they receive comes with a measure of responsibility. We must prepare our kids (students) for the world that awaits them.

What do you think of the self-esteem measures we’ve taken in the last thirty years? 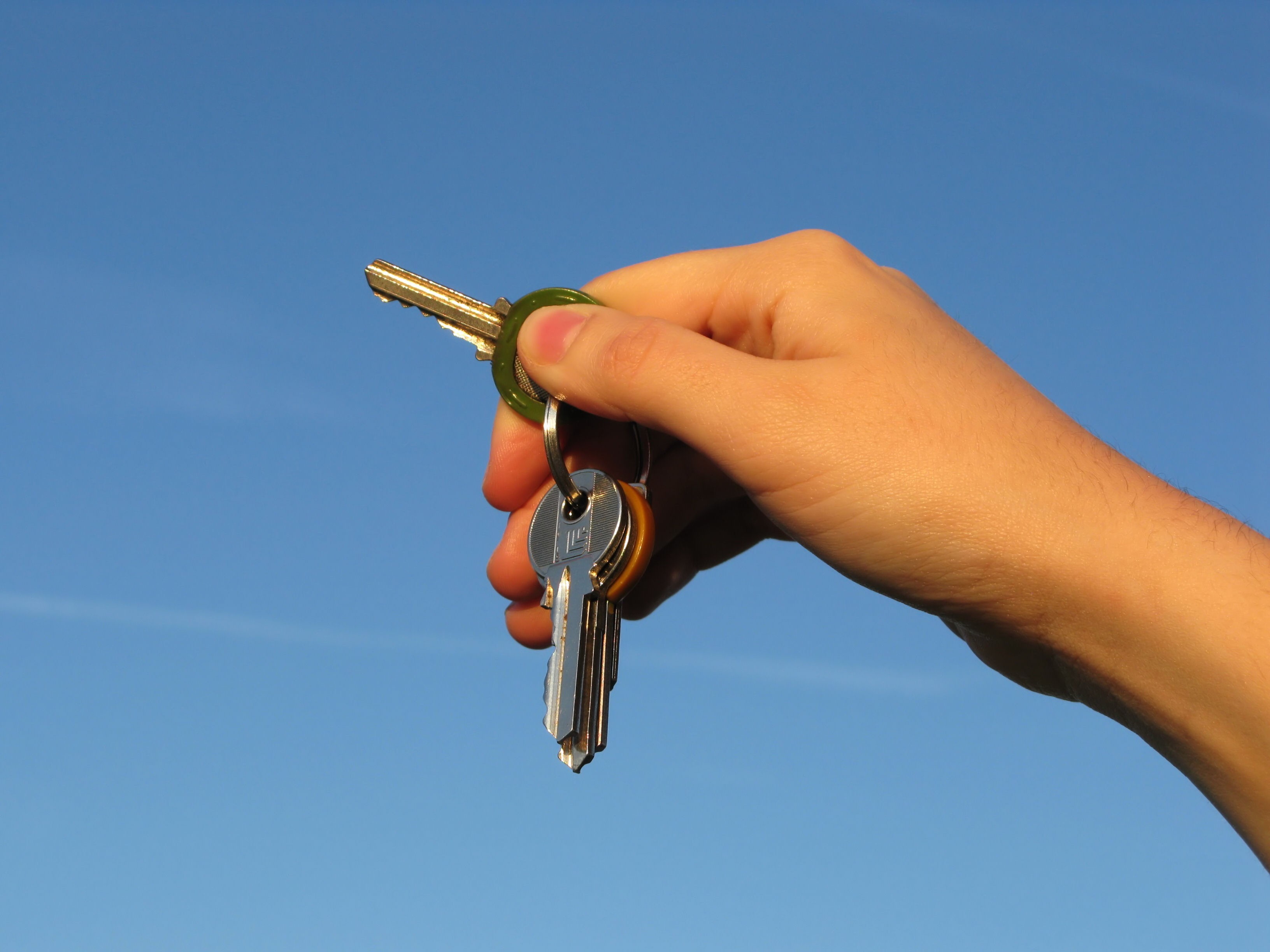 How Little League Has Changed and What It Means to You

Apps Are on the Rise and What It Means for You 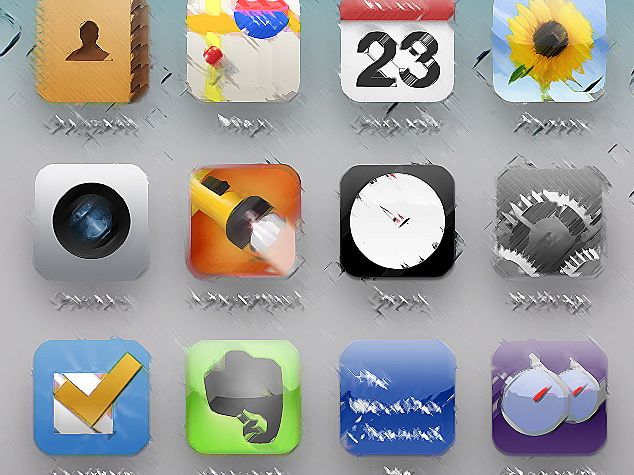