How to Help Your Team Bond Quickly

They made it look so easy. I am speaking of Team USA in the World Baseball Classic last month. Thirty-four guys from different professional teams got together to play against the world’s best baseball teams—and they won it all.

How could such a diverse group that played together less than three weeks become such a deeply-bonded team? Many of them were playing against their own teammates who are from other countries. In the month of March, you could hardly predict what the level of intensity might be in the World Baseball Classic. Yet, in route to the crown, they spoke about what playing in this “Classic” meant to them. It’s just different for players from every country.

“Winning a World Series,’’ Muelens said, “that’s the reason you play Major League Baseball. You’re very proud when that happens. It’s very emotional. But winning for the motherland is a different level. I played in the Olympics in 2000, and I got to coach in 2004. The level of anxiety, the level of emotions—they go a little higher than winning the World Series.’’

So, how does this bonding happen so quickly?

If you were to travel to South America, you could find an intriguing picture of what most teams experience. Two of the world’s largest rivers, the Amazon and the Rio Negro meet, but they do not mix and are visually distinct—even when they occupy the same body of water. Nothing blends. They are together, yet divided. This is because of the differences in temperature, speed and water density of the two rivers. Check out the photo below.

Too many times, athletes come together but only form a group, not a team. Like the Amazon River and the Rio Negro, they never bond. Even though the coaches call it a team, there are various sub-cultures among the players that don’t blend, and often they don’t even get along. It’s tough to win a championship with a “group.”

How do you get the rivers to mix?

What Can Coaches Do to Bond a Team?

As a leader, I have found a handful of ideas that tend to bond a collection of athletes and form them into a team. They’re not anything new, but when these ideas are executed by coaches—all at once—they enable a team to gel quickly:

Team USA was very clear on their vision. It was more than about playing well as individuals. They bonded as a team as Jim Leyland cast vision for the big picture—of representing their home country as they competed against other nations. It was about showing the world who these men from America really were. The jersey they donned daily was a reminder of this big picture. They were playing for something bigger than they had ever represented. Some said they got emotional about it.

2. Provide time to go deep with each other.

Although the entire baseball classic happened in a matter of weeks, Leyland knew his players would need some time to get acquainted. Although he never forced anything, he ensured they had time to go deeper to find out what made each other tick. Players learned about the wives, children, parents and personal lives of their teammates. Some said it was amazing to realize how different a player was than what they assumed, having only known them previously at a distance.

3. Remind them of their common opposition.

One USA player even likened the experience to the military and what it must feel like fighting next to a buddy in a foxhole. You’re with a guy on both sides you hardly know, but once the opposition starts firing, you quickly figure out who’s next to you. On a regular basis, they got acquainted with the “enemy” (sometimes a professional teammate on their Major League squad) and figured out what it took to beat them. Nothing makes you bond more quickly than recognizing the common battle you share.

4. Demonstrate how each one complements the others.

Along the way, player interviews unveiled what they were learning from the coaches and teammates they played alongside each day. Each one not only played a unique position, but played a unique role in the dugout, the clubhouse and on the field. It was not just about talent, but personality and unique strengths they brought to the team. Some players who everyone thought were introverts, were sources of humor and playfulness when things got tense. Some provided calm in the midst of the stressful times.

This one sounds weird, but I have interviewed coaches and managers after they’ve won a championship, and the vast majority talk about how teammates came to love each other. More than one USA ballplayer talked about how he’d formed friendships he knew would last a lifetime, while playing together for a couple of months. There is a level of fellowship and healthy sacrificial love that occurs on a team that bonds. It goes far beyond the field of competition. Unlike the Amazon and Rio Negro, the temperature, speed and density of the various rivers all begin to merge into one.

May this be your story as well.

Want to help your team bond quickly?
Check out Habitudes® for Athletes. 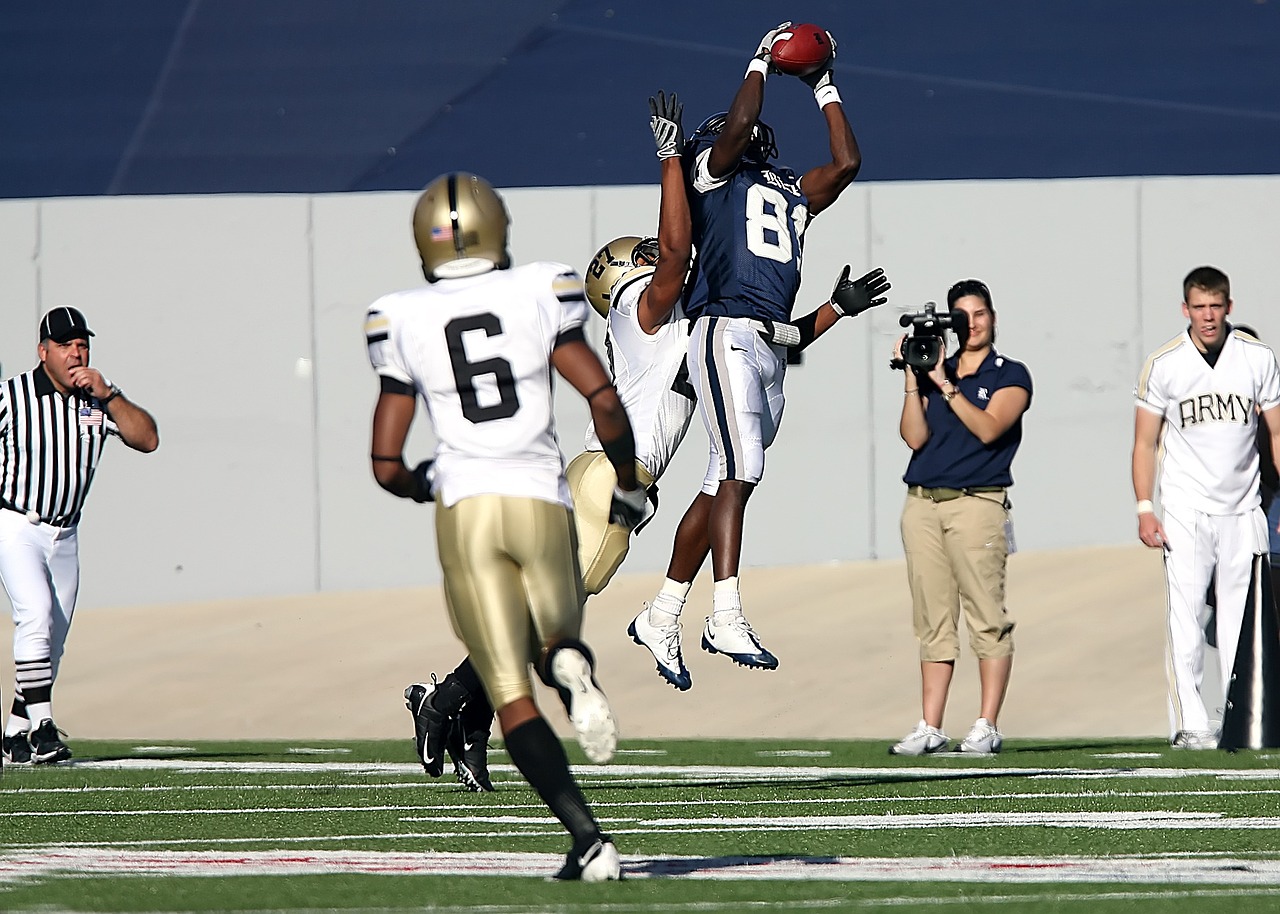 How to Help Your Team Bond Quickly 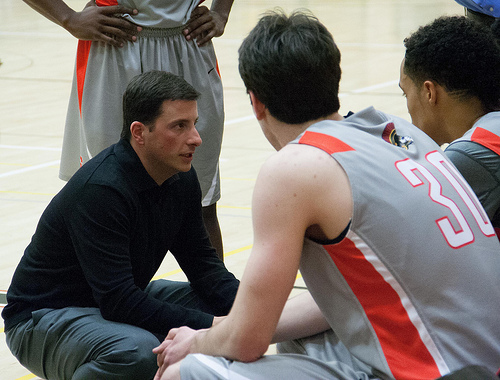