I spent the last few days studying thirty years of student trends and patterns. While both K-12 and Higher Education have gone through transitions—the greatest shift in three decades of childhood is the parents.

Parents are doing their job differently than they did forty years ago.

We’ve all heard the term, “Helicopter Parent.” It’s a title we’ve affectionately bestowed upon moms and dads who hover over their children, believing that their child needs their attention, their help, their insight or their power to make it in life. These parents are all too happy to leverage that power to pave the way for their child.

Social scientists have noted the results of helicopter parenting between 1985 and 2015:

What Has This Done to Kids as Emerging Adults? The following are summaries of how it has affected millions of Millennials:

May I remind you of something you’ll want to consider as a parent or an educator? Helicopter Parents tend to produce “Boomerang Kids.” This was a term popularized by author Carl Pickhardt who wrote a book by this title in 2011.

Boomerang kids are children who leave the “nest” for college or other coming of age rituals, and who end up coming back home to reassess what will be next for them. These kids initially leave their parents’ homes, but end up “boomeranging” back once they’ve accomplished what they were sent out to do.

Should it be any surprise to us that this happens? The children of helicopter parents have never planned for the future on their own. It’s only natural that instead of planning for the future as college is coming to an end, they return back to mom and dad—the ones who have been there for every decision in their life thus far. Kathleen Shaputis’s 2004 book The Crowded Nest Syndrome: Surviving the Return of Adult Children, coined some of the phenomena that we now, a decade later, think of as a normal part of parenting. Later in 2015, NBC aired its first episode of “Crowded.” The tagline? “The Nest Wasn’t Empty for Long.”

So, let’s do a little assessment on how we’re doing as adults today:

In my book, Generation iY, I include an entire chapter on eight damaging parenting styles that our generation of parents practices far too often. I encourage you to read it as I attempt to provide a plan to ease off the controls and allow your student to mature and become self-sufficient.

Yet, here is the larger question: Do we even want this?

Do we prepare the path for the child instead of the child for the path because we secretly want our kids to remain dependent upon us? Because…it feels good to be needed and wanted? In the same way that many mothers utilized a “Nanny-Cam” in the nursery when their baby slept, parents are now requesting “Campus-Cams” to keep watch over their kids in college, as adults. While I understand the desire for campus safety, my question is: when will we cease being their “personal assistants” and empower them to grow up and be adults? When is “easy” not the goal? When do we prepare them to face the music?

Do you really want a Boomerang for a child? 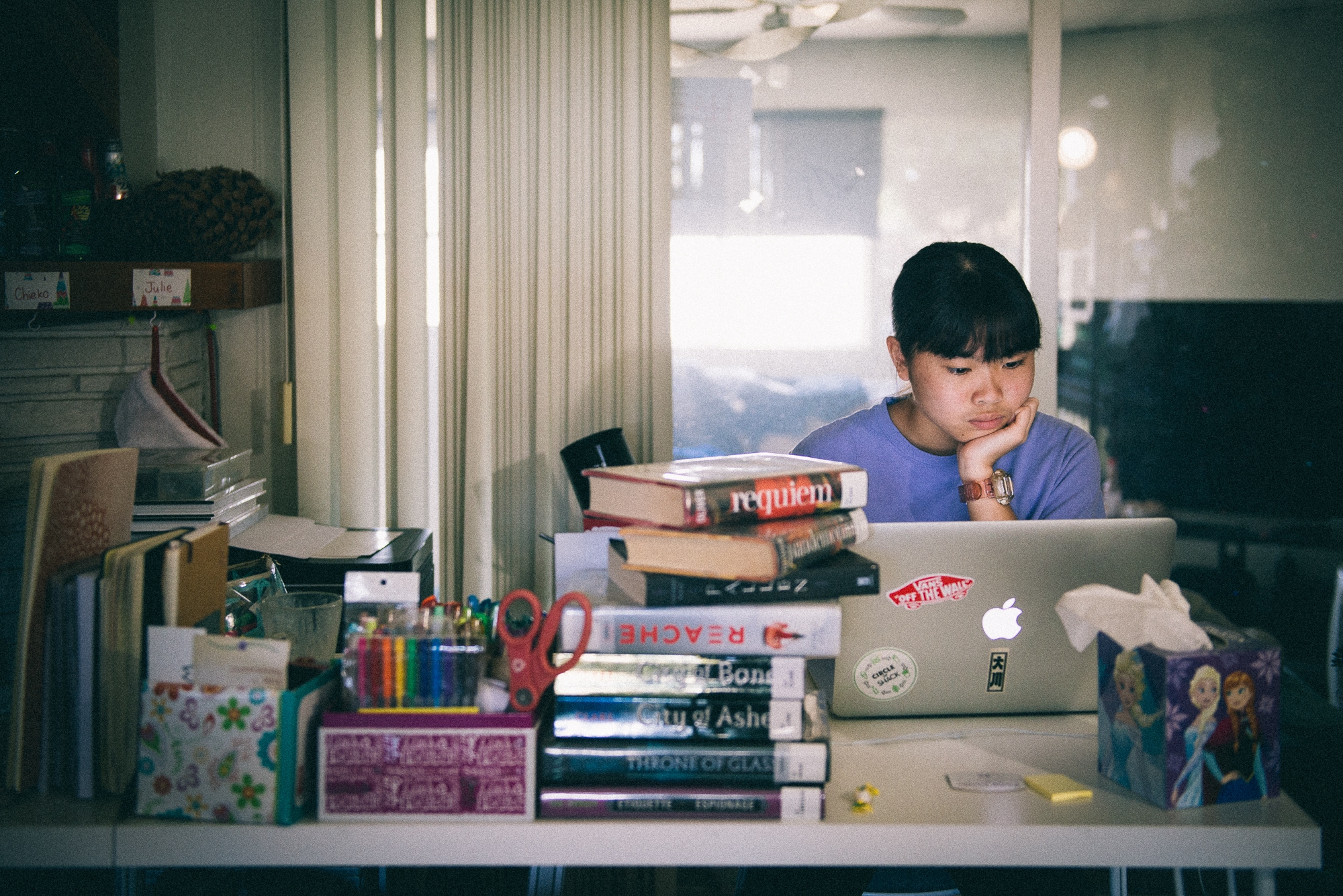 Three Facts You Need to Know to Connect with Generation Z 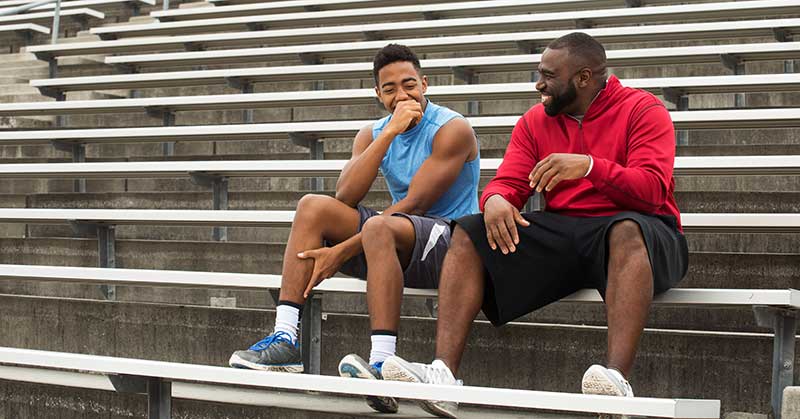