I had an 18-year old student tell me last month that he had benefited greatly from our Habitudes® books and videos. But after discussing the original four book series, he had a question,

“What are the attitudes and habits of leaders who last for the long haul? What do leaders do that enables them to finish well?”

I felt our next 30 minute conversation might be helpful as a blog post. While we could have talked about hundreds of traits, here are the answers I gave him. Act instead of react-This means leaders usually don’t start their day on email, reacting to the impulse of others. They initiate based on priorities and are able to remain on mission which allows them to achieve their goals because they aren’t at the mercy of the whims of others.

Think and act well- Thinkers need to act more. And people of action need to think more. Usually a person is one or the other, but a good leader can posses both traits. They balance time in research and planning but are able to stop and act on what they learn, even without all the facts.

Work in the area of strength – They don’t waste time emulating someone else or mastering a competency where they’re weak but focus on character development.  They align time and skills. They are ruthless in saying “no” to what’s merely good so they can say “yes” to what fits. They are OK with stepping out of their comfort zone.

Keep and share what you learn. … but they don’t lose it – Lasting leaders are lifelong learners—but it doesn’t end there. They retain what they learn by carefully filing it where they can find it and by sharing it constantly with others. They understand the paradox that you keep what you give away.

Always keep the big picture in mind – Lasting leaders of learning develop the ability to act in light of the big picture, which means keeping an eye on what’s happening in general around them and on the future. This enables them to be adaptable and avoid getting stuck in old methods.

Possess an uncanny optimism about problems you may face – Finally, I have found that lasting leaders finish well because they never lose sight of the silver lining in every dark cloud. They don’t become grumpy old men or women because they see how challenges actually furnish new opportunities.

Case in point: There’s a statue of a boll weevil in Enterprise, Alabama, that stands as a testament to seeing problems as possibilities. Evidently, an infestation of these tiny beetles took over the Enterprise area during World War I, crippling the town’s vital cotton industry. Knowing that cotton crops couldn’t survive so long as the boll weevils remained in the area, the town’s farmers turned to peanut farming to make ends meet.

Over the next few years, Enterprise would become one of the leading producers of peanuts in the country, not only saving the local economy but also elevating it to levels unseen to that point. So in 1919, the town erected the monument in a roundabout along Enterprise’s main drag, depicting a woman holding a pedestal above her head with a boll weevil resting on top.

Near the statue, a marker explains that, “In profound appreciation of the boll weevil and what it has done as the herald of prosperity, this monument was erected by the citizens of Enterprise, Coffee County, Alabama.” 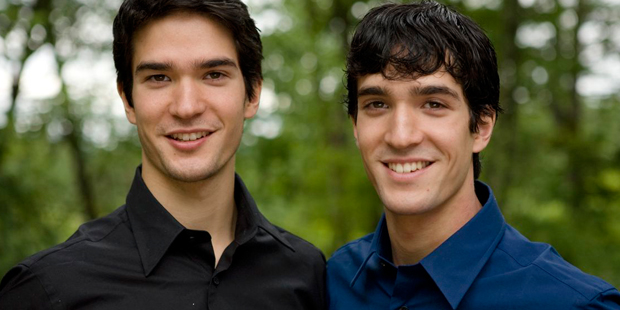 Preparing a Young Professional for Work 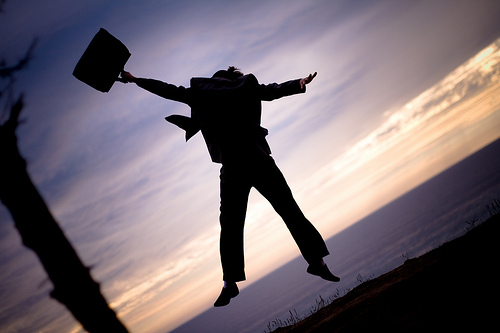