Yesterday, I posted a great story from Stephen Covey, author of the best-seller, The Seven Habits of Highly Effective People. I encourage you to read the post yesterday. Today, I want to share the outcome of the story—where Covey delegated the lawn care job at his house to his seven-year-old son.

He looked at our yard, which was beginning to look better. Then he pointed next door. “That’s the color of his yard.”

“You are, when you have time.”

“I am. We’ll walk around two times a week and I can show you how it’s coming.”

“And what will we look for?”

At that time I didn’t mention an allowance. But I wouldn’t hesitate to attach an allowance to such a stewardship.

Two weeks and two words. I thought he was ready.

It was Saturday. And he did nothing. Sunday…nothing. Monday…nothing. As I pulled out of the driveway on my way to work on Tuesday, I looked at the yellow, cluttered yard and the hot July sun on its way up. “Surely he’ll do it today,” I thought. I could rationalize Saturday because that was the day we made the agreement. I could rationalize Sunday; Sunday was for other things. But I couldn’t rationalize Monday. And now it was Tuesday. Certainly he’d do it today. It was summertime. What else did he have to do?

All day I could hardly wait to return home to see what happened. As I rounded the corner, I was met with the same picture I left that morning. And there was my son at the park across the street playing.

This was not acceptable. I was upset and disillusioned by his performance after two weeks of training and all those commitments. We had a lot of effort, pride, and money invested in the yard and I could see it going down the drain. Besides, my neighbor’s yard was manicured and beautiful, and the situation was beginning to get embarrassing.

I was ready to go back to gofer delegation. Son, you get over here and pick up this garbage right now or else! I knew I could get the golden egg that way. But what about the goose? What would happen to his internal commitment? So I faked a smile and yelled across the street, “Hi, son. How’s it going?”

“How’s the yard coming?” I knew the minute I said it I had broken our agreement. That’s not the way we had set up an accounting. That’s not what we had agreed. So he felt justified in breaking it, too.

I bit my tongue and waited until after dinner. Then I said, “Son, let’s do as we agreed. Let’s walk around the yard together and you can show me how it’s going in your stewardship.”

As we started out the door, his chin began to quiver. Tears welled up in his eyes and, by the time we got out to the middle of the yard, he was whimpering. “It’s so hard, Dad!”

What’s so hard? I thought to myself. You haven’t done a single thing! But I knew what was hard – self-management, self-supervision. So I said, “Is there anything I can do to help?”

“Would you, Dad?” he sniffed

“What was our agreement?”

“You said you’d help me if you had time.”

So he ran into the house and came back with two sacks. He handed me one. “Will you pick that stuff up?” He pointed to the garbage from Saturday night’s barbecue. “It makes me sick!”

So I did. I did exactly what he asked me to do. And that was when he signed the agreement in his heart. It became his yard, his stewardship. He only asked for help two or three more times that entire summer. He took care of that yard. He kept it greener and cleaner than it had ever been under my stewardship. He even scolded his brothers and sisters if they left so much as a gum wrapper on the lawn.

Trust is the highest form of human motivation. It brings out the very best in people. But it takes time and patience, and it doesn’t preclude the necessity to train and develop people so that their competency can rise to the level of that trust.

Green and Clean (Part One) 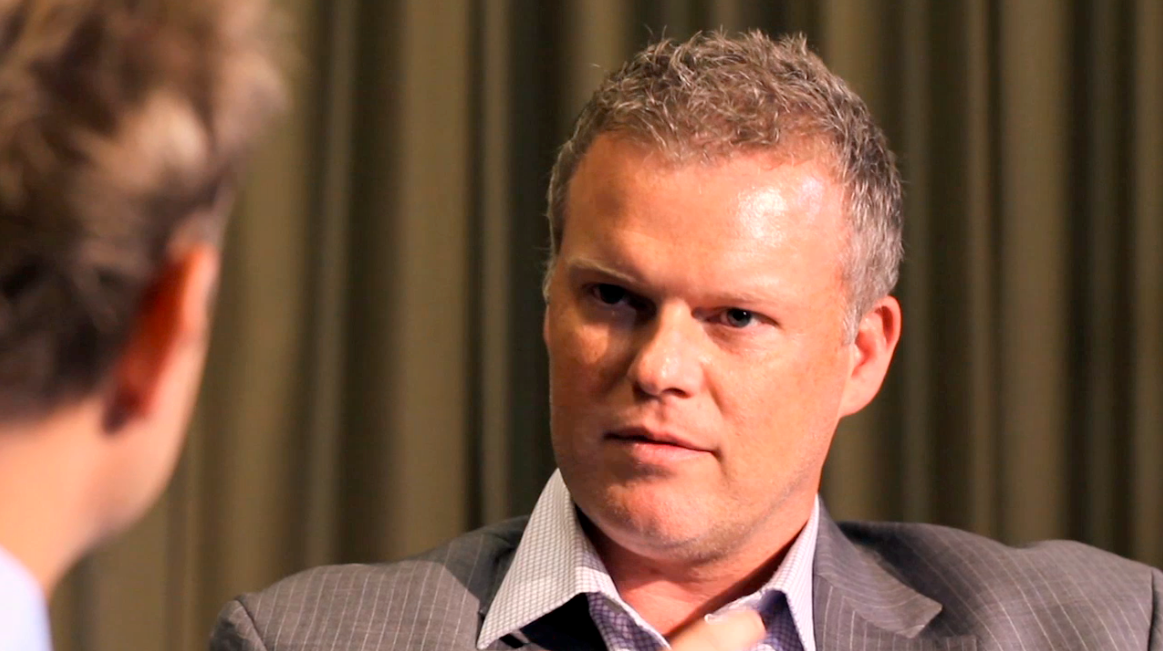