What Generation Z Is Looking for in Leaders

Have you heard the terms, “Finsta” and “Rinsta?” They represent a fresh vocabulary for a new generation that wants more privacy on-line than previous generations:

Kantar Media recently found in its research that teens in Generation Z (born after the Millennial generation) express a stronger desire to protect their personal digital data than previous generations. According to the data, those ages 18-24 are 22 percent more likely to use ads blockers and are more likely to use platforms like Snapchat. All of these realities point to the same concern: the digital world is often unwanted or dangerous. They won’t let just anyone out there intrude into their lives.

This is one of ten trends found in the Kantar study, from the UK, posted in Social Media Trends 2018 report. This phenomenon is exemplified by the aliases used to avoid detection on online searches they set up, and the use of apps like Vaulty to hide photos and videos. Teens who’re growing up in a world of social media have naturally become savvy to its realities. Sometimes, faster than older adults.

The report states, “More than 95 million of these secretive teens are also using incognito social networks like Sarahah, Anonyfish and Minds.com, which allow users to express themselves anonymously. Targeted specifically at teens, the Sarahah app reached #1 in the Apple App Store in 30 countries, just two months after its release.

It would seem that the concern around digital footprints, and what you publish or ‘like’ on social networks is coming back to haunt you, and making young people increasingly self-censoring, risk averse and socially rigid. Overall, our increasingly connected population is growing increasingly suspicious. The Connected Life study from Kantar TNS revealed that 43% of people (globally) completely object to connected devices monitoring their activity. Moreover, 32% of 16-24-year-olds say they don’t want to use mobile payments.”

What Does This Mean for Us?

One outcome is sure. Generation Z is more skeptical and guarded—and, suspicious of adult leaders, in particular. In the aftermath of the Marjory Stoneman Douglas High School shooting on February 14th, many high school students have marched or plan to march to protest current gun laws. Most are basically saying: “Hey adults, if you won’t do something, we will.” Whether you agree with everything they’re saying, my point is: they don’t trust their adult leaders are going to act on their behalf.

Millennials grew up on a time of economic expansion and many were shocked when they entered a job market where unemployment was rising and job opportunities were shrinking. Generation Z was forged during economic recession and naturally became more savvy and suspicious of those who said everything is “awesome.” As an outgrowth, we’ve all become a little more jaded. Consider this reality. In 1964, 77% of the U.S. population said that they trusted the government to do what was right. By 2014, this number had fallen to 24%.

Five Actions We Can Take

Here are some suggestions for what we can do as leaders.

1. Build a relationship. Information is everywhere today. Relationships are not. Why not become that “guide” who actually establishes a relationship with them, is open to dialogue, shares experiences and displays mutual respect?

2. Earn their trust. Trust is the currency of every relationship. Students will follow you only as closely as they trust you. Trust is different than authority. Why not act dependably and consistently to earn that trust over time?

3. Listen to them. This is something all of us can do, but few of us actually do. I recently discovered the word “listen” and “silent” include the same letters. What if we entered conversations and remained silent long enough to learn?

4. Be counter-cultural. Too many platforms and people seek only to take advantage of students as consumers. We must be different. What if we began leading them uniquely and respectfully, rather than following what our culture models?

5. Add value to their lives. When we seek to give; to serve; to add value to our students—instead of just gaining from them—we will actually receive in return the influence we long to have. What if we sought to add value first?

Let’s show students that trust is not dead. 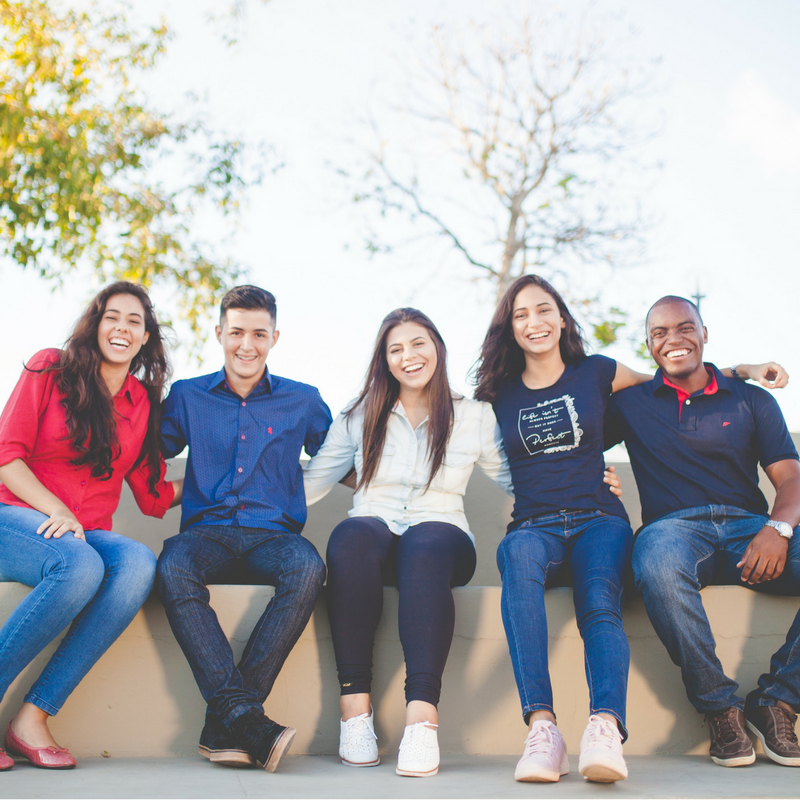 What Generation Z Is Looking for in Leaders 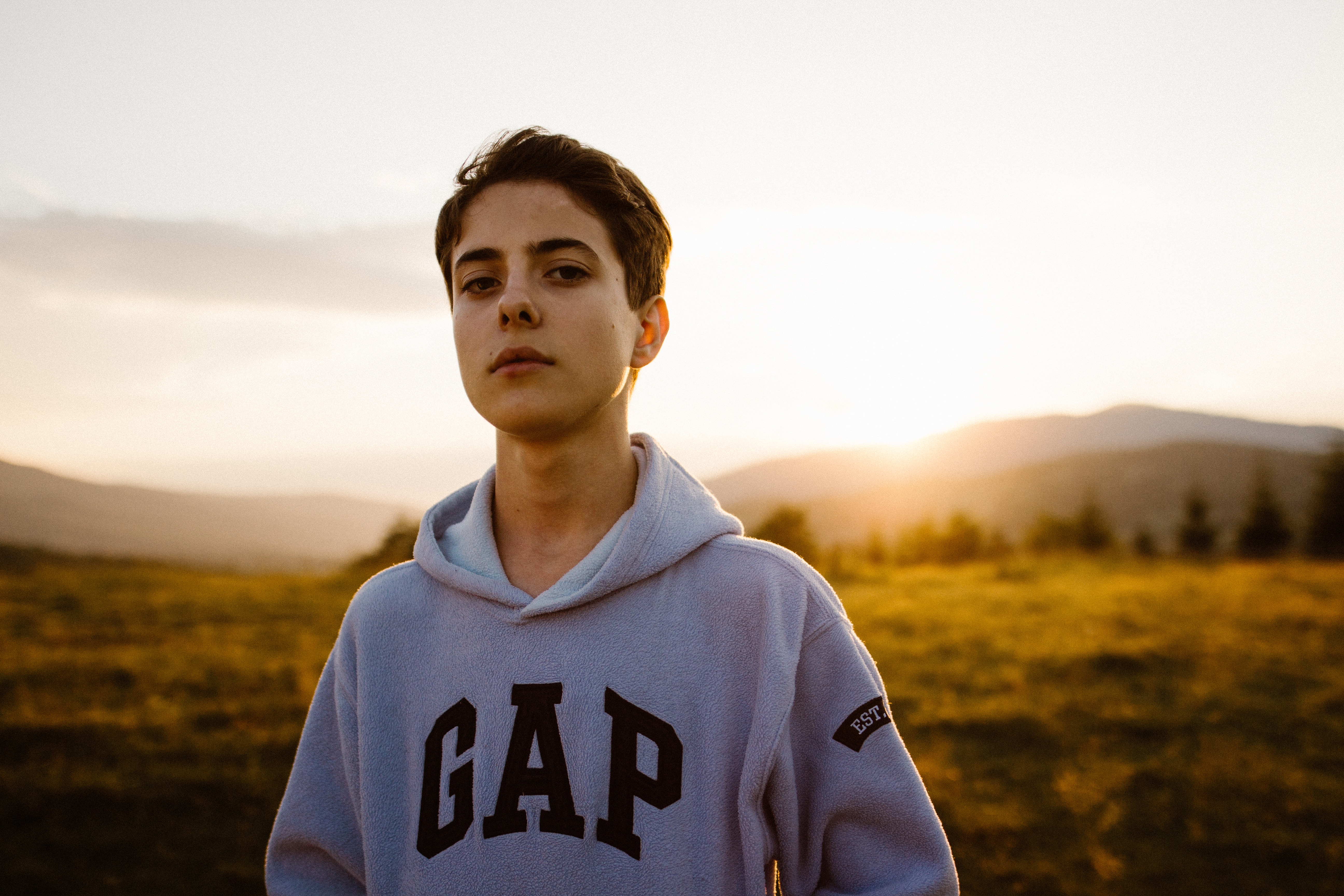