The numbers are coming in from studies of younger teens, who are part of Generation Z (also known as “Homelanders”, these kids follow Generation Y). They are part of a population who grew up post-911, where terrorism is part of the landscape, a sour economy is all they remember, and uncertainty defines our mindsets. In many ways, we need to stop assuming they’ll simply be extensions of Generation Y (or the Millennials). They are the younger counterparts to that older generation and have grown up with new technology that’s marked them. While Generation Y grew up with computers, Generation Z grew up with touch-screens. Their phones have always been “smart.” Bill Clinton is a president from history, and Madonna is an aged veteran…like Elton John or Michael Jackson. We live in a new day.

How Generation Z Compares to Millennials

1. While Generation Y spent money boldly and with few boundaries, 57% of Generation Z prefers saving money to spending it.

2. While Generation Y spent loads of time at the mall, Generation Z prefers shopping online for almost all their purchases… except for online games. Hmmm.

3. While Generation Y grew up during a strong economy, Generation Z is growing up in a time of recession, terrorism, violence, volatility, and complexity.

4. While Generation Y subscribed to everything social, Generation Z doesn’t want to be tracked, preferring Snapchat, Secret, or Whisper to communicate.

5. While Generation Y watched YouTube, Hulu and Netflix, Generation Z wants to co-create, live stream, and help to make up the activity as they participate.

6. While Generation Y loved sports and adventure, Generation Z sees sports as a health tool, not for play. Their games are inside. Teen obesity has tripled since 1970.

9. While Generation Y worried about their growing social status and their “likes” on social media, Generation Z worries about the economy and world ecology.

10. While Generation Y enjoyed a life that revolved around them, Generation Z plans on coping with multi-generational households and marriages (400% increase).

According to a recent report from Sparks and Honey, these younger children and teens are from a smaller population that will be more about coping with reality than Generation Y, who was about virtual reality. For instance:

On the other hand, they are growing up in America, where:

What do you observe in these younger students? Are you up on Gen. Z? 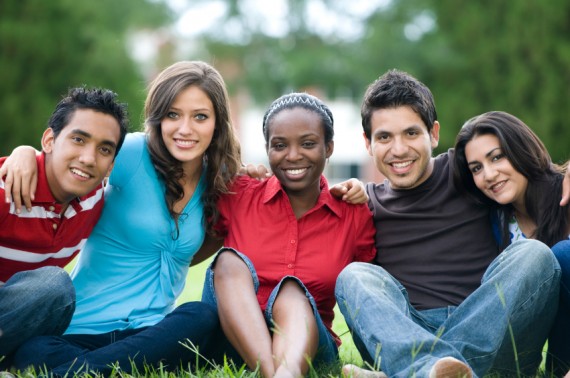 The Connection Between Happiness and Self Control 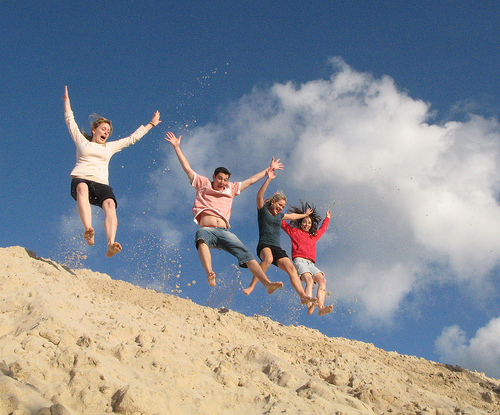