The rest of this week, I plan to blog about what’s on the mind of young adults today, the ones from Generation Y (born 1984-2002). In addition to our research with college students, Pew Research and Barna Reports have given us the latest read on this emerging generation and their affect on our culture. If you’re a parent, teacher, coach or youth worker—this may just be helpful to you.

Today—I will address the politics of young adults. While I dare not over-generalize, let’s consider what are they thinking about government, economic issues and our culture today. The best way to describe them is: they are “demo-publicans.”

This isn’t a real word. It simply reminds me they refuse to be pigeonholed into one of the two major political parties. They actually like and dislike issues both parties stand for and with good reason. On the one hand, many students today are pro-life. They’ve seen the films of unborn children and although their friends may have had an abortion—they believe it is taking a life. This is primarily seen as a conservative republican cause. On the other hand, students say they side with the poor and the immigrant—which traditionally have been liberal democrat causes. To some adults, these kids just seem like one big oxymoron. But think again.

As a generation, they’ve been conditioned to side with whatever group seems to be a voiceless minority. It’s called social justice. This means they will divide on issues not based on parties but ideals that belong to both parties. Dr. Russell Moore says, “I think you’re going to see the next generation of evangelicals, unlike the last generation, unwilling to be an interest group of either party or either movement. Evangelicals will be concerned about the unborn, the orphaned, the widowed, the immigrant and enslaved, and they will be drawn to issues ranging from the right to life, to creation care, to AIDS relief in ways that don’t fit easily into categorizations.”

So, if you want their ear—be sure to understand their heart for the outcast. If they care at all, this is where their concern lies. For example, a student might believe that gay marriage is wrong, but if they have a gay friend (which many of them do) it is very difficult to choose against them when they see their plight as a minority.

Tomorrow, we’ll cover other issues on Generation Y and their voice in culture. For now, what are your thoughts on Gen Y and politics? Do you see what I see?

To get a copy of my latest book, Generation iY—Our Last Chance to Save Their Future, go to: www.SaveTheirFutureNow.com. 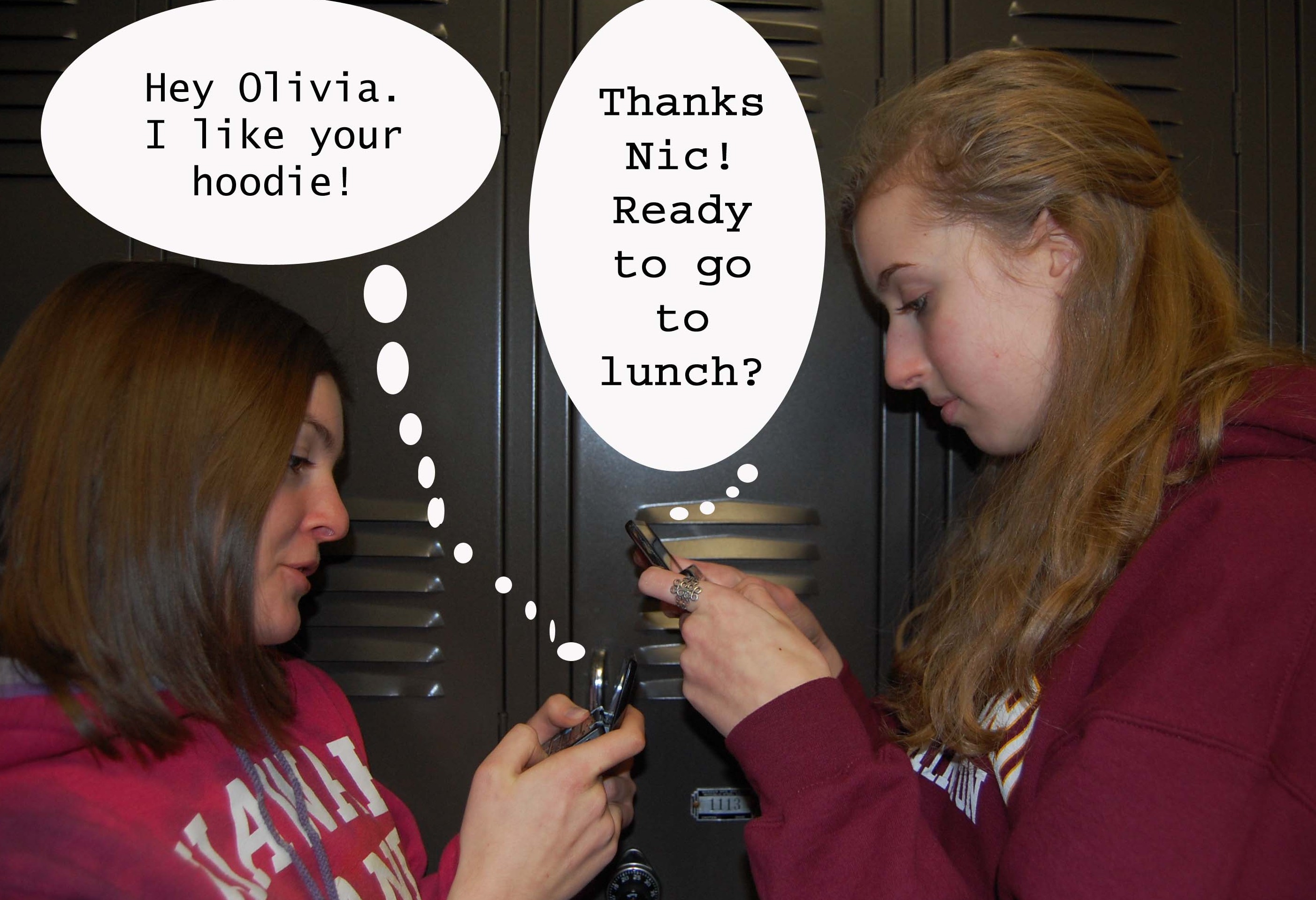 Generation Y: What Are They Thinking? (Part 2 of 4) 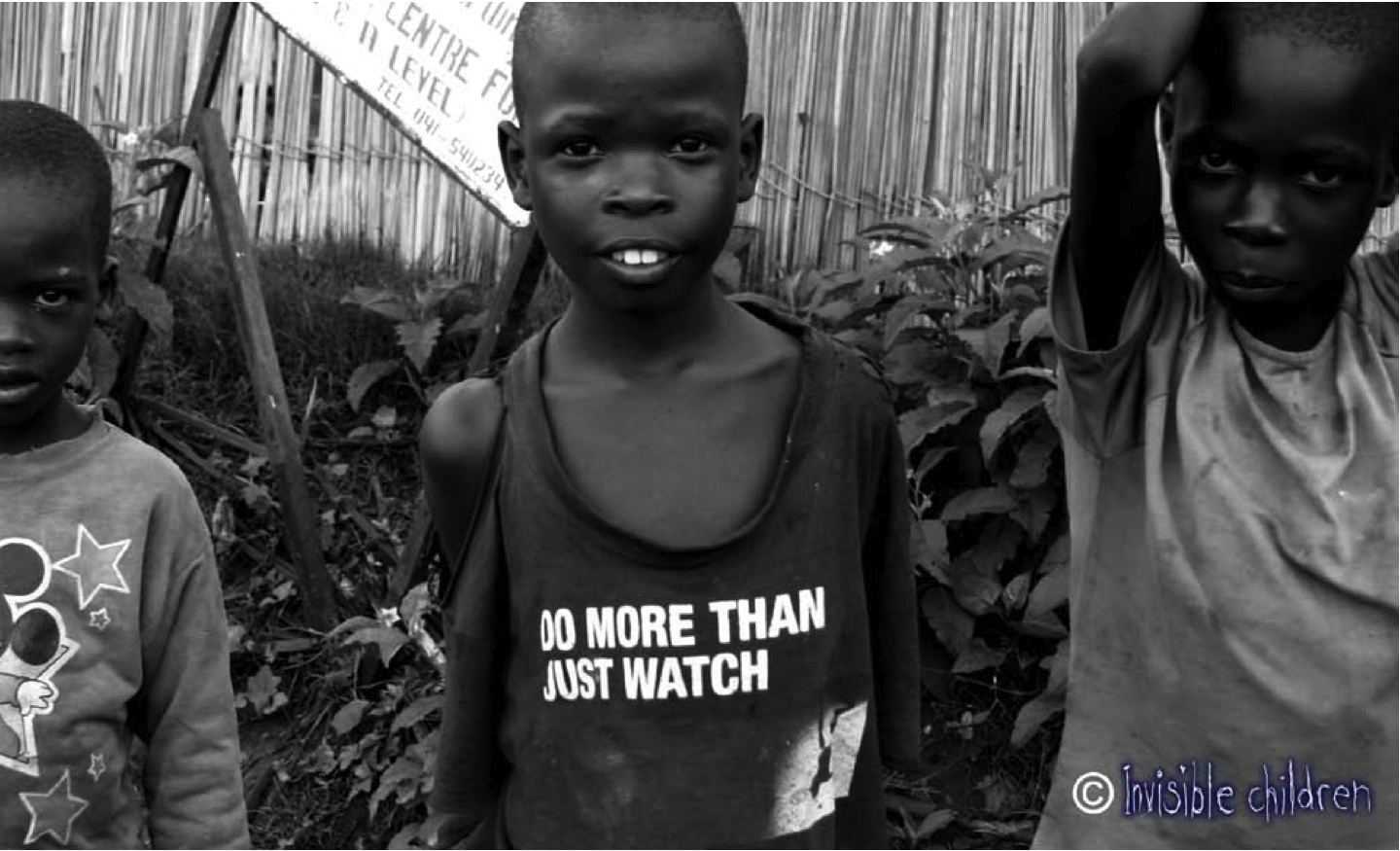