Last month, I spoke at a Chick-fil-A event for team leaders in their restaurants. It was a gathering of several hundred young general managers, managers and team leaders of restaurants all over the Southeast. The theme was: “Game Changer.”  We talked about the fact that there are leaders—and then there are leaders who are “game changers.” They are the ones who don’t merely occupy the role up front, but they actually transform the way people approach what they do. They change the industry. Nobody is the same after they’ve led.

This event got me thinking. The term comes from sports broadcasting. It originally referred to an athlete or a moment in a game that changed the momentum and outcome. Due to the effort of one player, the entire contest was transformed. To be concrete, it’s Jeremy Lin coming off the bench and putting wind in the sails of the New York Knicks. Or for that matter, it’s Michael Jordan through the 80s and 90s who changed the way basketball was perceived by everyone. He’s the standard. In fact, we now compare current talent on the court to Mike. He was a game changer.

There are a number of “game changers” in our world today that you and I both know. The late Steve Jobs was one. Apple changed the way we communicate. They didn’t just create a computer and phone—they changed the way we use them. There are now portable devices that do everything, from phone calls, to taking photos, to surfing the web, to navigating a road trip. We will never be the same. Now, others must follow and try to keep up. Steve Jobs also changed the way animated movies are made, with Pixar. Once we saw “Toy Story” and the other Pixar movies where computer graphics make characters seem alive, we got spoiled. Others now work to accomplish the same goal. But Steve Jobs set the standard. He was the game changer.

These days—I am asking myself new questions. Am I a game changer for my industry? Do I not only perform well each day, but do I transform the way the job is done? Do I set a standard for people? Have I even changed the rules and expectations for what seems possible to achieve with young people?

When I consider leadership development for the next generation—that’s my aim.

…we are committed to be game changers for those who lead youth.

Reflect on your work for a moment. Are you a game changer? Do you help leaders re-think the way go about leading students? Do you force them to expect more?

Join us in Atlanta for our National Leadership Forum 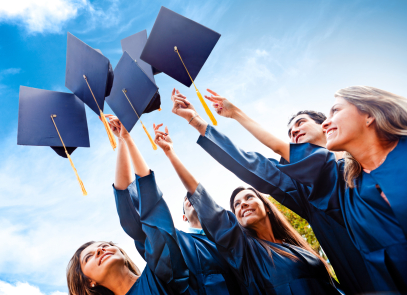 How to spot talent and develop leaders with Dayton Moore 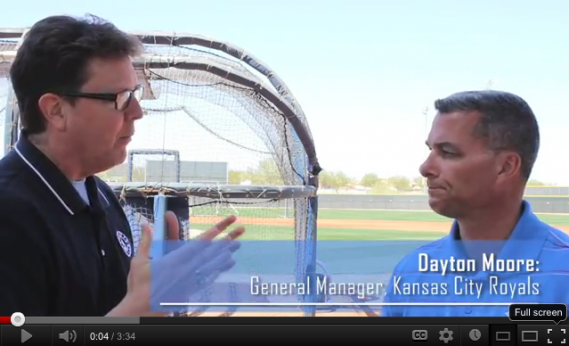