The news came on Saturday night about Johnny Manziel, who is called “Johnny Football” at Texas A & M. This weekend, he just got a cooler name—it’s “Johnny Heisman.” For the first time in history, a freshman student won the Heisman trophy, the award for the most valuable football player in the NCAA. He won it as a kid who wasn’t even mentioned at the beginning of the season; it seemed no one knew him. What’s more, he played for a team that left the Big 12 and joined the toughest conference in college football—the SEC. He hadn’t even won the quarterback job until two weeks before the season started, yet broke Cam Newtons’ record for total yards and he led his team to a win against Alabama. He led his team to ten victories—and in the SEC West, that’s saying something. This is a true Cinderella story.

Since he’s so young, one might think he’d be immature in his response to the award. Instead, I believe he gave some of the most mature responses in Heisman history. He is Tim Tebow II. Only younger. Here are some lessons we learn from his speech. They are true marks of maturity:

1. Humility: He talked about how he needed to improve over the next three years, knowing he was still learning and growing.

2. Passion: When he was told he couldn’t achieve this goal as such a small player it motivated him all the more. His ambition deepened.

3. Perspective: He said after winning the award: “It’s amazing to think I’m a student …and I get to play a game too. This is fun.” He realizes what’s most important.

4. Teachability – When asked how it felt to win so young, he said: “I need to pick Tim Tebow’s brain, who won as a sophomore five years ago.” He is a wisdom seeker.

5. Poise – He seemed incredibly calm after his name was announced. He simply bowed his head, then walked slowly and deliberately up the steps to get the trophy.

6. Gratitude – I can’t believe I’ve been so blessed to win this award. I am with so many deserving candidates; I wish they could all be up here with me.

Johnny Manziel restores my faith in the fact that a man can be mature just two decades into his life. May he challenge other students to exhibit such maturity, and may his tribe increase. 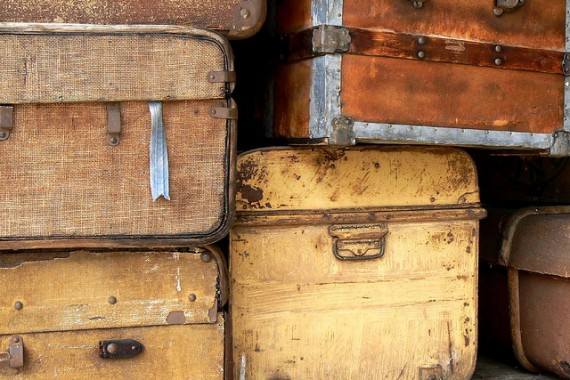