Did you know that today’s teen leaders and inventors are part of a long line of young entrepreneurs throughout history? Believe it or not, many of the world’s most incredible minds started displaying their brilliance very young, coming up with television, telephones and trampolines, as well as braille, calculators, popsicles and ear muffs—all before their 20th birthdays.

So, how do we mentor such “out of the box” young people, without getting frustrated, impatient or just plain over our heads? Let’s take a look at a handful of today’s young entrepreneurs (inventors) and learn from their stories. Perhaps we can borrow a page from their story.

When this young girl first learned of the water problem in Flint, Michigan, she longed to help out in whatever way she could. Seeing her desire to help, adults in her life encouraged her to use her creativity. She chose to do more than raise awareness or money for clean water. At 12 years old, Gitanjali is the proud inventor of “Tethys,”a portable device that detects lead in water. She was just named “America’s Top Young Scientist” and she hopes to inspire other kids to get involved changing their world. She said, “Don’t be afraid to try. I failed 4 or 5 times before I had my ‘aha’ moment.”

Julian was just 13 when his mom was diagnosed with breast cancer. He saw that tumor swell and lead to his mother losing both of her breasts, before she became cancer free. Just a couple of years later, Julian collected three friends to form the company Higia Technologies, which is developing a wearable device that may be able to detect the early signs. The prototype—EVA bra — has sensors that can be attached to a normal bra. The idea is to look for changes in skin temperature and elasticity, which are among many known signs of the disease.

Believe it or not, 1.3 billion people in the world live without electricity. Hannah discovered this when her friend in Ethiopia told her she has no access to lights. When Hannah saw that only 10 percent of the population lives further than 6.2 miles away from a water source—she came up with BEACON (Bringing Electricity Access to Countries through Ocean Energy). The technology consists of a hollow plastic tube, with a propeller at one end and a hydroelectric generator at the other. As tidal energy drives the propeller, it’s converted into useable energy by the generator.

According to the BBC, “If the design were to be scaled up, Herbst has calculated that Beacon could charge three car batteries simultaneously in an hour. She suggests that the energy generated could be used to power water purification technologies, or blood centrifuges at hospitals in the developing world.”

How to Coach These Young Entrepreneurs

1. Help them perceive problems as invitations.

Did you notice that the inventions listed above all started with a problem? Each of these students perceived that particular problem as a possibility. They welcomed the challenges as formal invitations to discover something and create something. It’s all in how we see our challenges. Model excitement for your students when problems surface. Leaders are positively challenged when they spot adversity, instead of being drained by it.

2. Walk the balance between guiding and guarding.

Often, young entrepreneurs live “out of the box.” They can come up with crazy ideas along the way. Our job is to not rain on their parade; some of those wacky ideas may become an invention we never imagined. At the same time, we must guard them from doing something damaging, if they lack foresight. Think ahead for them, but don’t restrict their innovation. As my friend Andy Stanley says, “When a new idea pops up, don’t say ‘How?’ say ‘Wow!'” Then, brainstorm the steps to take.

3. Introduce them to your experience and resource people.

Your young entrepreneurs may possess far more creativity than you do. What they may lack are your contacts and experience. What if you listed the experiences you’ve had and the key people you know who could resource them as they “invent?” Then, share thoughts with them or introduce them to your friends over coffee.

4. Reward both effort and outcomes.

For entrepreneurs, creating something new can be both exhilarating and exhausting. When trial becomes error, they may need encouragement. Foster a “growth mindset” in them by affirming strategies and effort—even when there are no results. In fact, use the word “yet.” Encourage them by saying something like, “We’ve not got our answer…yet.” Always reward all tangible progress.

Generation Z promises to be entrepreneurial. We must assume the role of mentors. 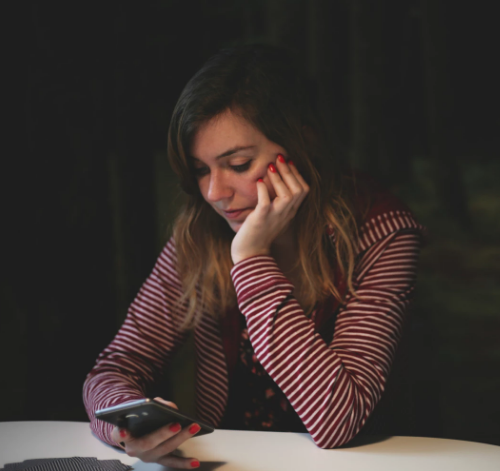 How Much Is Too Much Social Media Use? 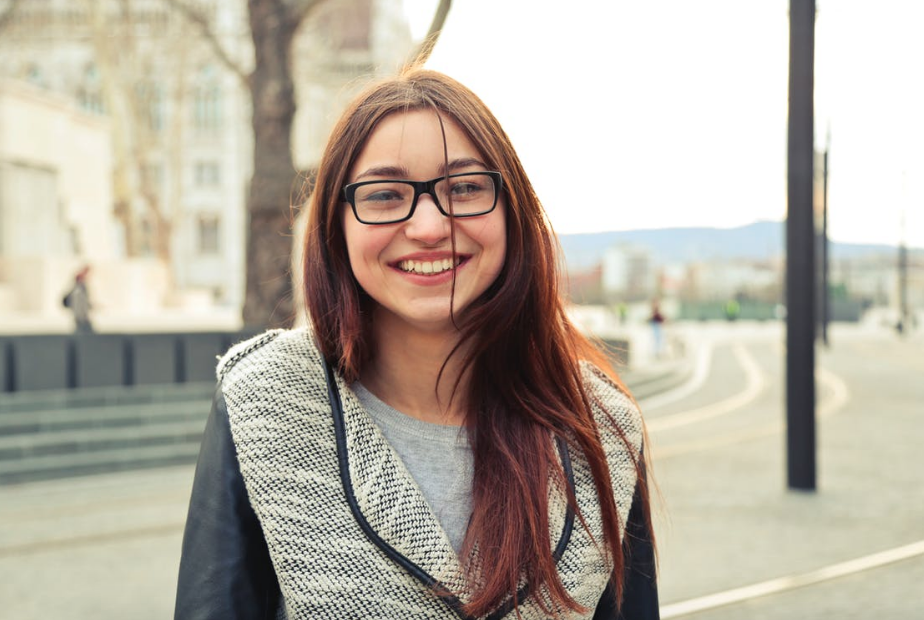