Four Steps to Build Self Discipline and Willpower in Students

One of the most fascinating studies I’ve read in the last decade was conducted by University of Pennsylvania researchers, Angela Duckworth and Martin Seligman. Just over ten years ago they performed a longitudinal study on two groups of adolescents to measure self-discipline in the students. Results came from self-report, parent report, teacher report and monetary choice questionnaires, given in their fall semester. The results of these studies on student self-discipline accurately predicted their final grades, class attendance, standardized test scores—and even selection into a competitive high school program the following spring.

In the second round, questions on study habits and IQ were added. The results were profound and unmistakable. Self-discipline accounted for more than twice as much impact as IQ did in grades, test scores, school selection, school attendance, hours spent doing homework, hours spent watching television, (inversely) and the time of day students began doing homework.

In short, school performance had far more to do with the soft skill of self-discipline than the student’s IQ.

These findings illustrate a major reason for students falling short of their intellectual potential: their failure to exercise self-discipline.

Examining the hypotheses these researchers validated, it became clear that both parents and teachers must get beyond measuring mere “hard skills” or intellectual growth if we expect our students to emerge as healthy adults. The hypotheses were: There is nothing more common than finding students who are loaded with potential, intellectually or athletically, yet who end up severely under-performing. So how do we cultivate willpower and self-discipline in them?

I know of no “magic wand” to build willpower. However, as I’ve worked with university students over the decades, I’ve chosen to gamify the development of self-discipline this way:

Years ago, I was teaching college students and we decided to build self-discipline into our routines. One competition we chose was: “Do it if you hate it.” We all chose one activity that we absolutely loathed (such as cleaning the dorm room, taking out the trash, reading a textbook, etc.) and purposefully made it a daily act. We found when we did this, it not only became amusing, but we harnessed our lazy dispositions. The contest became an aid in becoming more self-controlled and in enhancing our willpower. Every one of us grew stronger in our self-discipline—performing the very activity we naturally ran from in the past. Our “willpower” muscle also got stronger.

Another lesson we learned was the power of emotional support. Each of us paired up with a “buddy” for accountability. Every pair was aware of the discipline goals the other had set for himself/herself. While the accountability was friendly, knowing we’d be asked about our habits enabled us to better stick to our standards. Another lesson we learned was this: all partners were paired with someone who could read his or her “BS” statements. In short, they could read whether their counterpart was lying or exaggerating. This produced results. I have said it before: we all do better when we are watched, and we all do better when we are encouraged.

I have little doubt that everyone figures out the “report card” for each life station in which they find themselves. Students know their report card is all about exams and grades. Unfortunately, they learn enough to pass, but often fail to realize that once they graduate, their employer has a different scorecard. It’s about communication, teamwork, selling, profit and loss, and emotional intelligence. I believe educators and parents must begin early to talk about the differences between school report cards and life’s report cards. Be careful—the goal is not to de-incentivize kids to perform in school. They just need to begin growing soft skills their future supervisor will expect them to have in adulthood.

Try visualizing what you want and then relax and allow your brain to rest. As I’ve stated, our brains work much like a muscle. If you work out consistently, you will build muscle mass. But if you work out too many times a day, you will damage your muscles. We call this practice “reps and rest.” We must work our willpower, and then rest it with another act. We can do the same thing to keep unwanted temptations at bay. The 19th century author Fyodor Dostoyevsky wrote: “Try to pose for yourself this task: not to think of a polar bear, and you will see that cursed thing will come to mind every minute.” So, how do you beat this reality? Try substituting by thinking about a black bear or a brown bear.

Finally, help students recognize they must cultivate willpower one step at a time. What’s the phrase? “You eat an elephant one bite at a time.” Help them to celebrate minor victories en route to building self-discipline. Then…watch their grades go up. The Fall Starter Kit will help you: 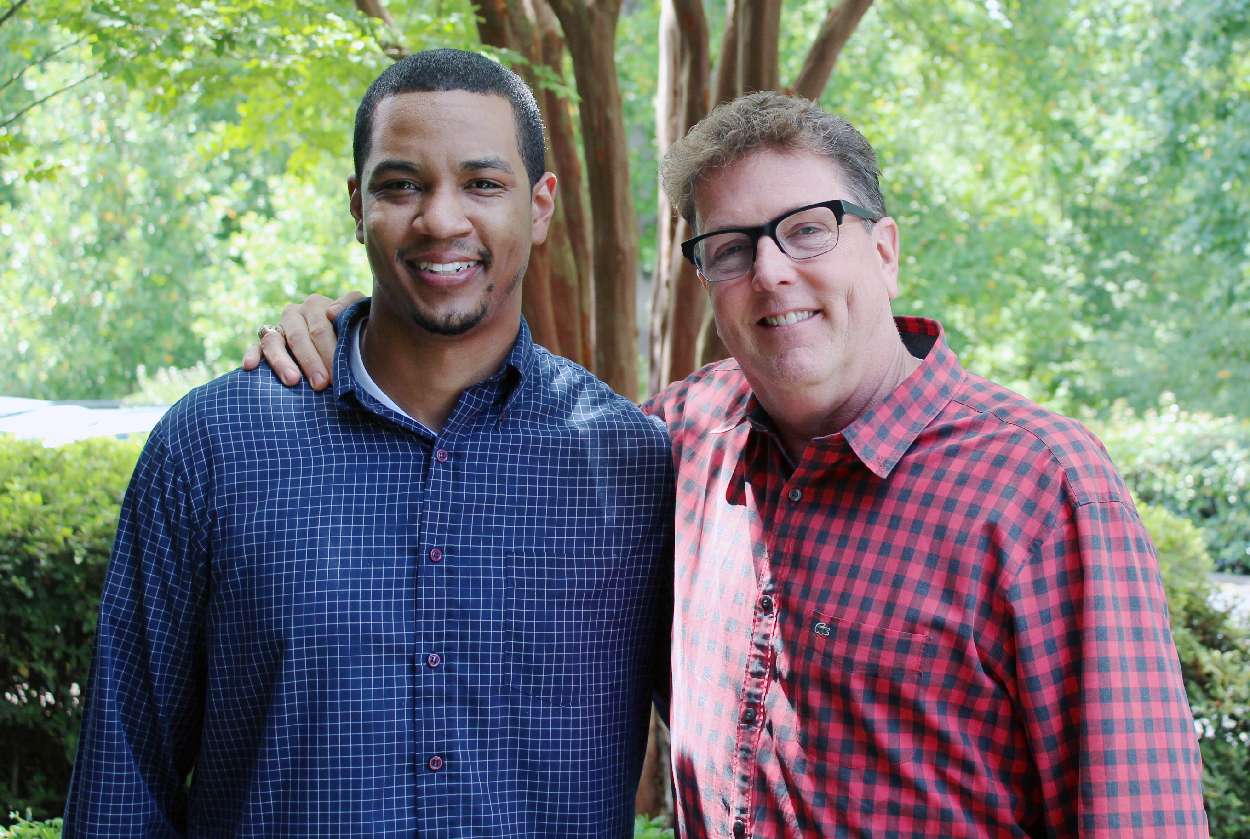 Four Steps to Build Self Discipline and Willpower in Students

The Evolution of Technology and What It’s Doing to Us 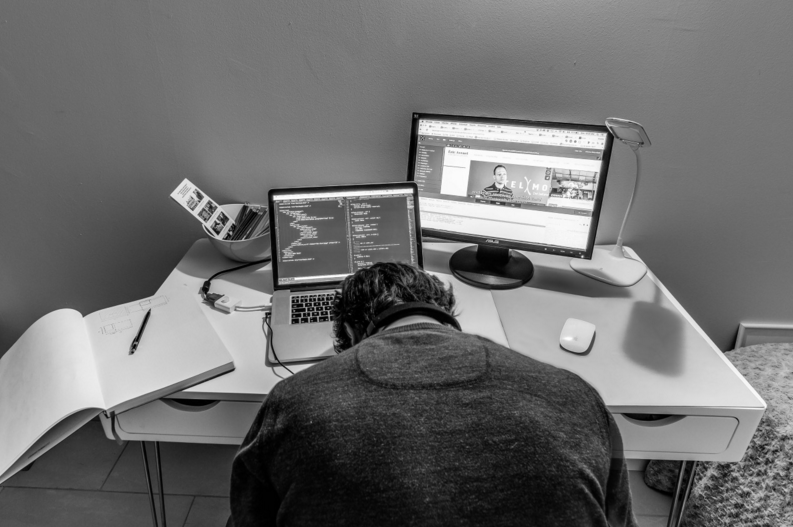