I recently listened to a school administrator speak to parents, before I walked on stage to do a presentation to those same parents on the most common mistakes we make as we lead our kids today.

That administrator attempted to encourage parents by saying:

Most of the parents nodded in agreement, as the “safety first” rules were clarified. I suddenly realized I had my work cut out for me, and knew I had to share some research if the evening was to end productively.

What Parents Tend to Believe Today

I have written for years about “paranoid parenting styles” that prevail today. It is a well-intentioned approach that’s damaging to children. It’s based on the belief that our world has become very unsafe for children and kids should spend every waking hour under adult supervision. This paradigm emerged in the early 1980s, when John Walsh began devoting his life to make sure no family had to endure what he and his wife did, after their six-year-old son, Adam, was abducted and murdered in Florida. It was from this incident that the Adam Walsh Child Resource Center launched and persuaded congress to create the National Center for Missing or Exploited Children. Walsh also was instrumental in launching the true-crime TV show, America’s Most Wanted, as well as a movie about his son’s life. By the mid-80s, photos of missing children appeared on milk cartons and several other public places across the U.S.

All of these were positive initiatives, but the negative, unintended consequence has been enormous.  From this decade, adults began to believe our world was less safe than ever—and kids needed oversight or direction at all times. So many began over-parenting their children (even teens) becoming “helicopter parents” and “karaoke parents” (who wanted to act like their kids) and “lawnmower parents” who mowed down anything or anyone in the way of their kids’ success.

What Was the Unintended Result?

Let me explain the outcomes from decades of research on this parenting style:

The fact is, the numbers show our world is actually safer for children today than it was when I was a kid. For example, in 2013, the data shows that the most violent crimes (murders) were down as low as the numbers were sixty years earlier in 1953. Who would’ve known? The difference is, we believe violent crimes are happening in and around our communities because of the 24/7 news cycle that reports such crimes and the social media feeds that arrive on our phones to overwhelm us and make us uber-cautious. Quite frankly, parent viewpoints are wildly out of sync with the realities of culture. Too many of us, to put it bluntly, are “paranoid parents.”

So, let me suggest some parenting ideas you might use as you lead your kids:

We need to let our kids take appropriate risks in our “safety first” world. But, when they choose something odd or even crazy, stay calm. Whatever you do—don’t freak out at the seemingly strange decisions teens feel empowered to make today. From tattoos, to piercings, to decisions about friends, to gender fluidity—kids growing up today are living in a very new world. If we don’t react emotionally, but talk to them respectfully, we earn the right to help them think through the long-term implications of their choices. This is our role: wise and steady leadership. Equip them to think long-term; think big-picture, and think high road.

2. Affirm them accurately and specifically.

Generation Z kids are privy to the hyperbolic praise Millennials got from parents. Everything was described as “awesome”—even when it really wasn’t. Adult leaders should be thoughtful with their encouragement, praising teens with words that reflect the genuine performance of the teen. They’ll actually believe us if we do. Also, we must affirm “effort”—which is a controllable—instead of what’s uncontrollable. Instead of saying to a female, “You’re gorgeous,” why not say: “I love the strategy you used when you planned your student council campaign. It was spot on.”

3. Be clear about their equations.

I discourage having a ton of “rules,” and encourage you to remind kids of life’s “equations.” Equations are simply outcomes for wise or poor behavior: if you do this, that is the benefit; if you do that, this is the consequence. As a result, students begin to learn that life is full of equations. Upon entering adulthood: if you don’t pay your rent, you lose the apartment; if you do pay rent on time, you get to keep it. Such equations will equip Generation Z kids about how the world works. Make the equations clear and be sure to follow up on them.

One of the most conspicuously absent elements in our world today is consistency. Nothing seems to be consistent—except inconsistency. Uncertainty is everywhere. Change is happening all the time: couples divorcing; jobs changing; rules are updated; TV shows are terminated…even our Internet connection can be spotty. Parents and teachers must be consistent in their verbal and visual cues. Kids feel secure when consistent leadership is exemplified. 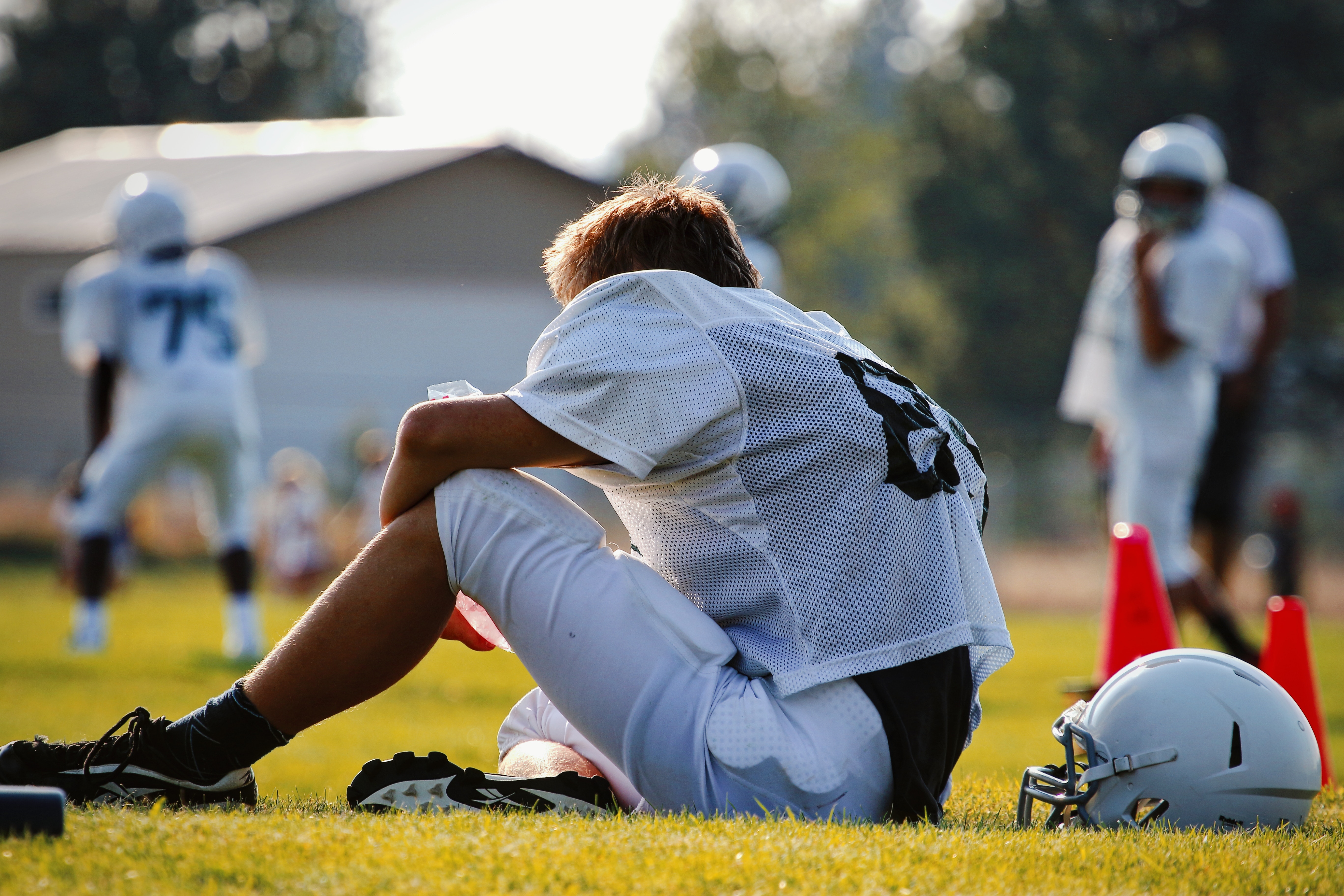 How to Enjoy Watching Your Teens Play Sports

How to Decrease Entitlement: Combine Rights and Responsibilities 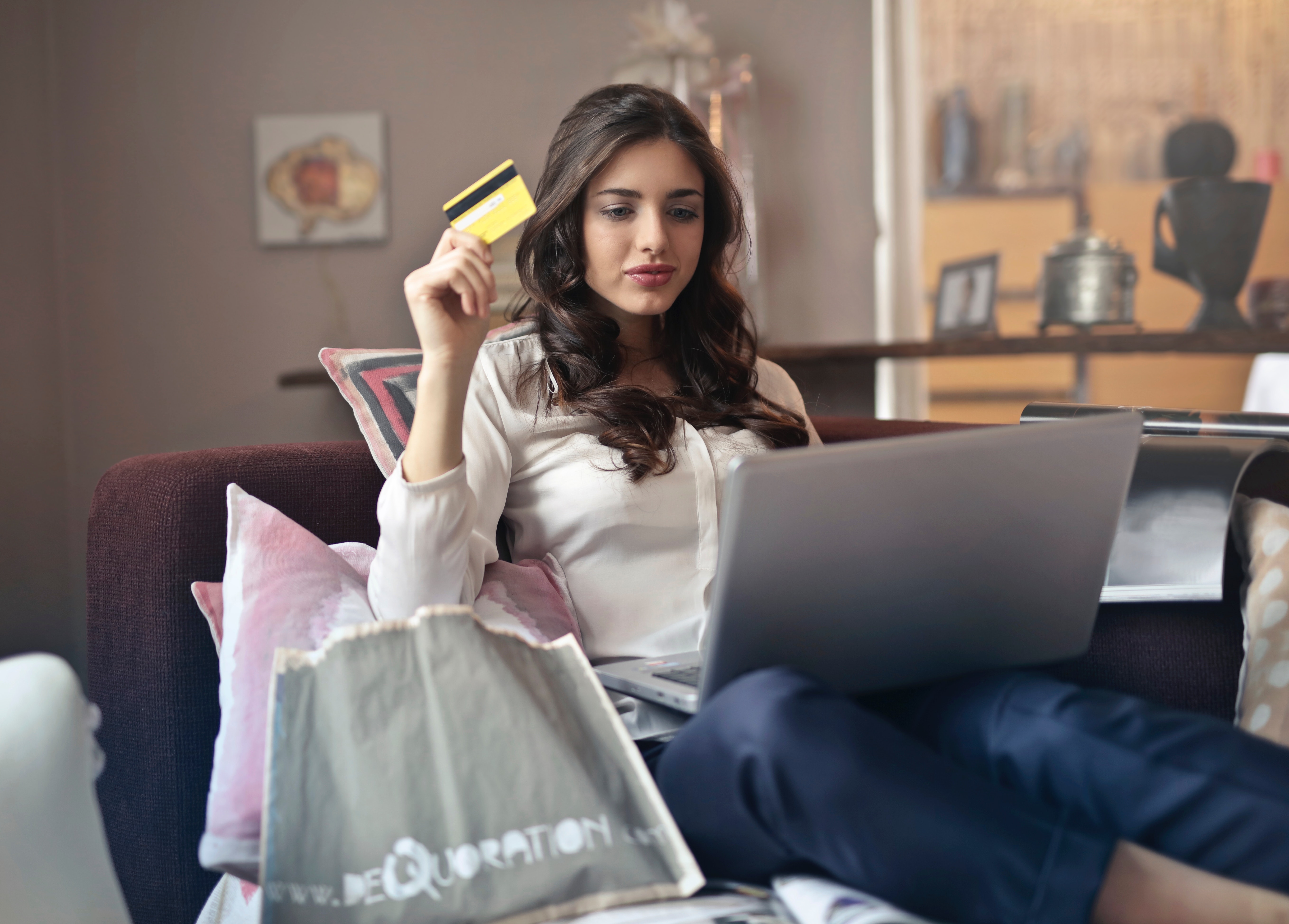