I just returned from a trip last month, after observing classrooms in a K-12 school. Two realities struck me most vividly:

Did you know that the number of kids who are diagnosed with ADHD (Attention Deficit Hyperactivity Disorder) has steadily increased over the last fifteen years? In 2003, it was 7.8 percent. In 2007, it was 9.5 percent, and in 2011, the number rose to 11 percent. It continues to climb in young people who make up Generation Z.

Some say this is because we’ve changed our diagnostic criteria for ADHD. Others say it’s because we’re just more aware of it and are more likely to take our child to a doctor for treatment. Both of these ideas are definitely true. I believe, however, there are other reasons, not the least of which is how much time we expect them to sit still. Classroom hours have increased measurably since I was a student, and academic pressures force schools to keep them at a desk to increase their test scores.

But does this really help them learn more and mature well?

The numbers seem to indicate it does not.

Angela Hanscom, a pediatric occupational therapist and founder of TimberNook, (a nature based development program in New England) says, “Fidgeting is a real problem. It is a strong indicator that children are not getting enough movement throughout the day. We need to fix the underlying issue. Recess times need to be extended and kids should be playing outside as soon as they get home from school. Twenty minutes of movement a day is not enough. They need hours of play outdoors in order to establish a healthy sensory system and to support the higher-level attention and learning in the classroom.”

We position students today in a seated position for most of the day. By default or design, they are to sit still in a classroom and sit compliantly in a lunchroom. When they get home from school, they sit in front of a video game or to do their homework. For further entertainment, they watch YouTube or scroll through social media sites, almost always in a seated position.

We do a lot of sitting.

When I reflect on my days as a student, the last thing I did was sit some more after school. I was climbing, running up hills, playing ball or some neighborhood game of Kick the Can. During the school day, we had a lengthy recess time, too. All of this helped me to pay attention in class. I learned later that when I “fidgeted” it was often a natural signal my body was sending that I needed to move in order to stay engaged.

In her work with students, Angela Hanscom has discovered something else, too. She says, “We quickly learned after further testing, that most of the children in the classroom had poor core strength and balance. In fact, . . . we found that when compared to children from the early 1980s, only one out of twelve children had normal strength and balance.”

This is pitifully sad.

“Ironically, many children are walking around with an undeveloped vestibular (balance) system today—due to restricted movement,” she continues. “In order to develop a strong balance system, children need to move their body in all directions for hours at a time. Two soccer practices a week are not enough.”

Facts We Can Put to Use

In order to stimulate their minds, we must help them move their bodies: 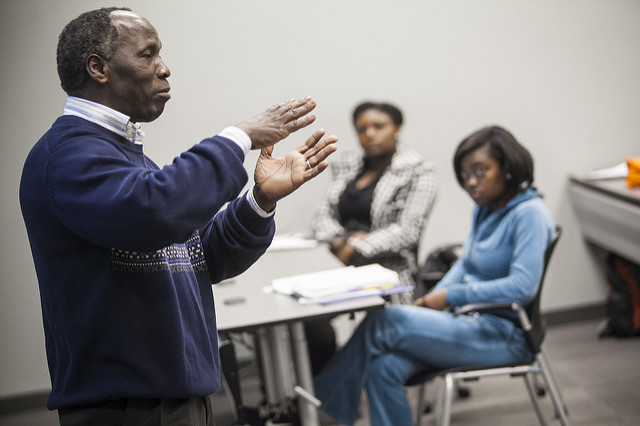 How to Balance Tech Time and Tree Time 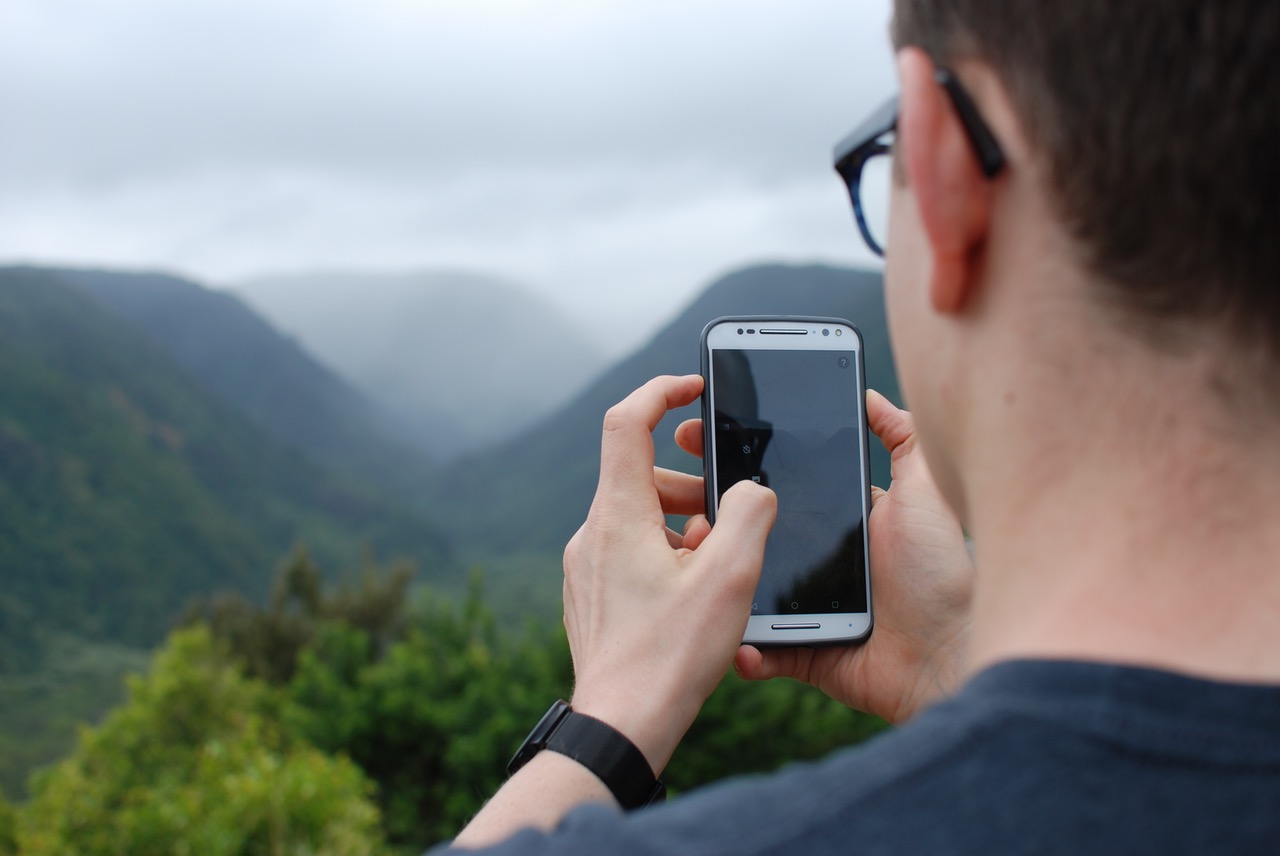