I recently experienced a déjà vu moment. Both the moment and the original event happened on the same day. I know. Weird.

I was on a college campus, and overheard two students who vehemently disagreed with each other on a political issue. Of course, that’s nothing new. What was sad is that neither knew how to enjoy a civil discourse on a controversial subject. There was far more emotion than logic. There was more talking than listening. And there were far more tactics on how to catch the other person saying something incorrectly than finding a place of compromise or learning. Neither student wanted to improve themselves. They only wanted to prove themselves to be right.

I got home that night only to find adults doing the same thing on TV. Donald Trump and Hillary Clinton both were screaming at a crowd, with a lot more emotion than logic. I thought to myself—has it come to this? It’s no wonder our students display the conduct they do; look at their role models. I recognize I’ve written about empathy before. I grieve over its decline today. What I’d like to discuss is how we build it back in our students and staff. If you’ve read our Generation iY book, you may remember I reported how The Institute for Social Research at the University of Michigan completed a review of 72 studies of empathy among American college students. Each study used the same standardized test. The Institute found that in the last 15 years there’s been a drop of 40 percent in empathy among U.S. college students.

Instead, we see cyber-bullying—emotional arguments—social media feuds, rather than digging up data to see the best solution to dilemmas. While I love the students I meet each year, I see far more apathy on campuses than empathy. While I celebrate the community service and overseas trips that some of our young take, I only wish there were more opportunities available to expose this generation to other cultures. Part of maturation—is understanding and caring for a world beyond my own.

So whether you’re an educator, a coach, an employer, a youth worker or a parent, may I suggest four ingredients we can build into the lives of our young that actually are proven to increase empathy in them.

Four Ingredients that Move Students from Apathy to Empathy:

A number of neuro-scientific experiments have been conducted, where brains were scanned to study how empathy emerges. Neuroscientists, like Dr. Thomas Lewis of UCSF, remind us that empathy is taken from two roots:

The brain researchers tell us in order to feel with others, we usually need margins in our day. In other words, if our schedules are absolutely jammed, our brains are fully stimulated. We play defense in our lives. We have no emotional space to feel with or for others. We’re in survival mode. The neuroscientists actually advocate for some planned “boredom time” to be included in our day.

Question: How can we help students simplify their schedule to create margins in their day? How can we enable them to not feel guilty, and be OK with boredom?

If students live in an affluent area, they can be disabled from feeling the pain of others. Why? They see relatively little pain, compared to those in a lower economic situation where hunger, lack, and struggle rule the day. Ethan Couch’s attorney argued he wasn’t able to respond morally since his family was so affluent. He had no needs with which to identify. He suffered from “affluenza.”

Humans tend to identify with what we see—pain or pleasure. One study reveals that touching rough surfaces increases discomfort in one’s surroundings, which triggers empathy, and even spurs donating to charities. The same brain regions that process our first-hand experiences of pain are also activated when we observe other people in pain.

Question: How can we expose our students to different situations, where pain and suffering exist? Where could you take them so they could see the pain of others?

Sometimes, exposure is not enough. We need to feel pain ourselves to understand it in others. When we are in an agreeable and comfortable situation, it is more difficult to empathize with another person’s suffering. At a neurobiological level—without a properly functioning supramarginal gyrus—our brain has a tough time putting itself in someone else’s shoes. My colleague, J.T., told me a counselor once asked him to imagine some of his most painful memories, before a session. When he asked why, the therapist explained that we cannot comprehend the pain of others unless we feel it in ourselves. Max Planck researchers demonstrated this with pairs of students. The participant who was confronted with either a pleasant or unpleasant stimuli could easily imagine how it felt for his partner. My own pain helps me empathize.

Question: How could we leverage the difficult and even painful experiences our students have had to cultivate empathy in them for others?

The final essential ingredient for building empathy is seeing it exemplified in others. People do what people see. When a leader models it, the sermon has been preached. What’s more, when a leader even tells a story of empathy, it can accelerate it in the listener. A team of scientists at Princeton, led by Uri Hasson, had a woman tell a story while in an MRI scanner. They recorded her story and monitored her brain activity as she spoke. When her frontal cortex lit up, so did theirs. By simply telling a story, the woman could plant thoughts or emotions in them.

A research team headed by Tania Singer reported, “When assessing our fellow humans, we use ourselves as a yardstick and tend to project our own emotional state onto others. While cognition research has already studied this phenomenon in detail, nothing is known about how it works on an emotional level.” Their work concluded that people will impose their own emotions on to others unless someone else demonstrates theirs via example or communicates it via story. We tend to grow empathy if we see examples or hear stories of it in others.

Question: How can you model more clearly the virtue of empathy each day? How can you find time to tell stories of those who’ve embodied empathy? 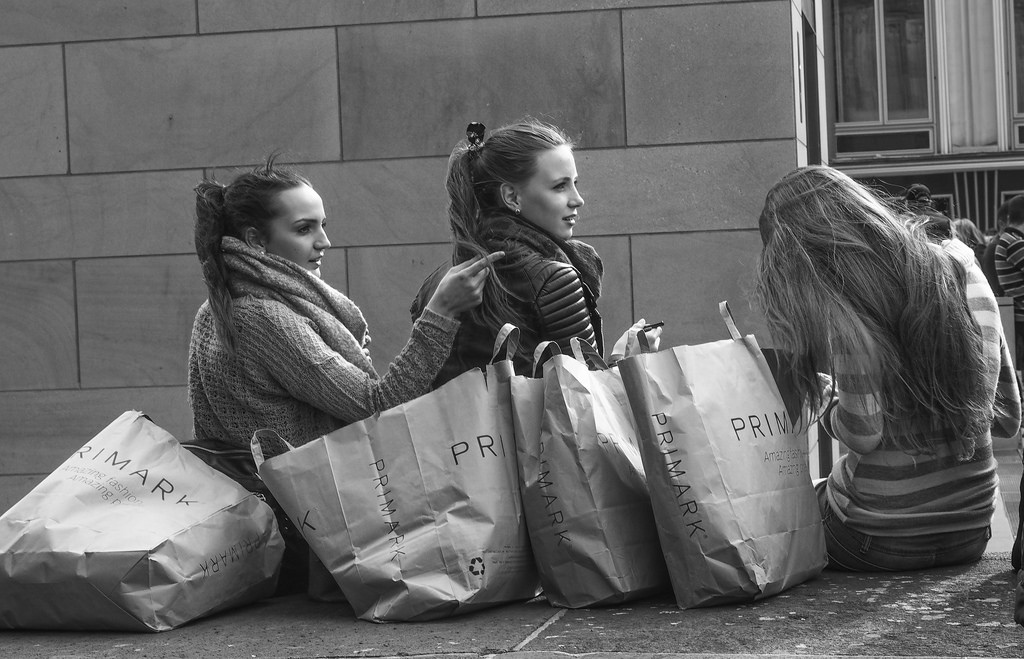 The Relationship Between Resourcefulness and Sacrifice