As I interfaced with Division 1 coaches this year, one word came up in conversation more than any other. It was a surprising word, since I usually don’t associate it with athletics. It was the word: poise.

Many of the coaches I met with said they just don’t see much “poise” in their athletes during the tough moments of the game. It’s as if when the going gets tough, the players fall apart emotionally. Perhaps it’s the world we’ve raised them in, or maybe the way we raised them—with too much coddling and spoiling. In any case, the discussion moved toward a question: How do we build poise in students? Not just in athletes, but in any student. For that matter, how do we build poise in ourselves, or our colleagues? This issue is not limited to one demographic.

Building POISE in Ourselves and Our Students Poise is defined as grace, control and balance in a person, especially when tested. Let me suggest some research-based qualities that, when combined, result in poise:

In a 2010 paper in the Journal of Abnormal Psychology, Anke Ehlers of the University of Oxford reported on 81 adults who had formerly been held as political prisoners in East Germany. They’d been subjected to mental and physical abuse, including threat, beatings and being kept in the dark. Decades after their release, about two-thirds of the former prisoners had, at some point, met criteria for post-traumatic stress disorder (PTSD). What made some more likely to suffer from PTSD? Dr. Ehlers found the extent to which prisoners had fought back in their own minds made a bigger difference than the severity of the abuse they’d suffered. Those who felt mentally defeated—who felt like they were “nothing” or quit caring what happened—were more likely to report symptoms of PTSD. In contrast, prisoners who had resisted from within—even if they appeared to have given up on the outside, by complying with guards or signing false confessions—fared better down the line.

In a qualitative study, “A military officer who was bullied in his youth—and who, besides resisting on the inside, also toughened himself up as a teen through running and judo—described the impact that early adversity had on his life: ‘I see myself as stronger and more capable than most people around me because of the treatment I lived through. I see myself as an optimist, not because I think bad things don’t or won’t happen, but because I believe I can overcome whatever comes my way. I feel independent and confident. I feel tested. I feel brave. I feel in control.’”

Defiance is, in part, how the military officer I mentioned above says he survived years of bullying as a child and teen: “I refused to accept what they said about me was true.” When faced with hardship, our sense of identity plays a huge role in how we respond to it. A minister once shared a parable that neatly captures this point: Two brothers were raised in a home in which the father was a violent alcoholic. One brother grew up to be a drinker and an abuser, while the other brother became an abstinent man and a model parent. When asked how they came to be who they were, both brothers gave the same answer: “Given who my father was, how could I not?

University at Buffalo psychologist Mark Seery and colleagues found that those who had known some adversity were both higher-functioning and more satisfied with their lives than those who experienced no adversity at all. Along the way, when emotional security develops inside it makes all the difference in the world when it comes to hardship. Dr. Dienstbier gathered evidence from a wide range of human and animal studies demonstrating that exposure to intermittent stressors, such as cold temperatures and aerobic exercise, made individuals physiologically “tougher.” They became less overwhelmed by subsequent difficulties. This makes a difference because when a stressor seems manageable, we perceive it as a positive challenge, and adrenaline—which boosts energy, focus and coping—is released.

The Kauai Longitudinal Study, is an ongoing project begun in 1955 by psychologists Emmy Werner and Ruth Smith, and summarized most recently in their 2001 book, Journeys From Childhood to Midlife. The Kauai Study’s subjects are the 698 babies born on the island that year, with assessments so far at ages 1, 2, 10, 18, 32 and 40. Of the children in the study, Drs. Werner and Smith identified 129 as being at high risk for future problems, because they faced four or more adversities at birth, ranging from poverty and family discord to alcoholism or mental illness in the home.

“Two-thirds of these high-risk children went on to have difficulties of their own, such as delinquency, unplanned pregnancies and underemployment. One-third, however, fared well. At school and at work, they did as well as, or better than, their low-risk peers from more affluent, stable homes. In adulthood, they found supportive partners and built loving families that, often, differed greatly from the ones they grew up with.”

They became, as Drs. Werner and Smith described, “competent, confident, caring adults.” How did they do it?

“They were active problem solvers who, over a period of decades, fought for better lives for themselves. Though they weren’t necessarily gifted, they used whatever strengths they had to their advantage—a particular talent, an engaging personality, a ready intelligence. They sought out friends, teachers, neighbors or relatives who cared. They made plans to better themselves and set ambitious but realistic goals for the future. In early adulthood, they seized opportunities to move forward in life, in higher education, the military, a new job, a supportive partner or parenthood.” 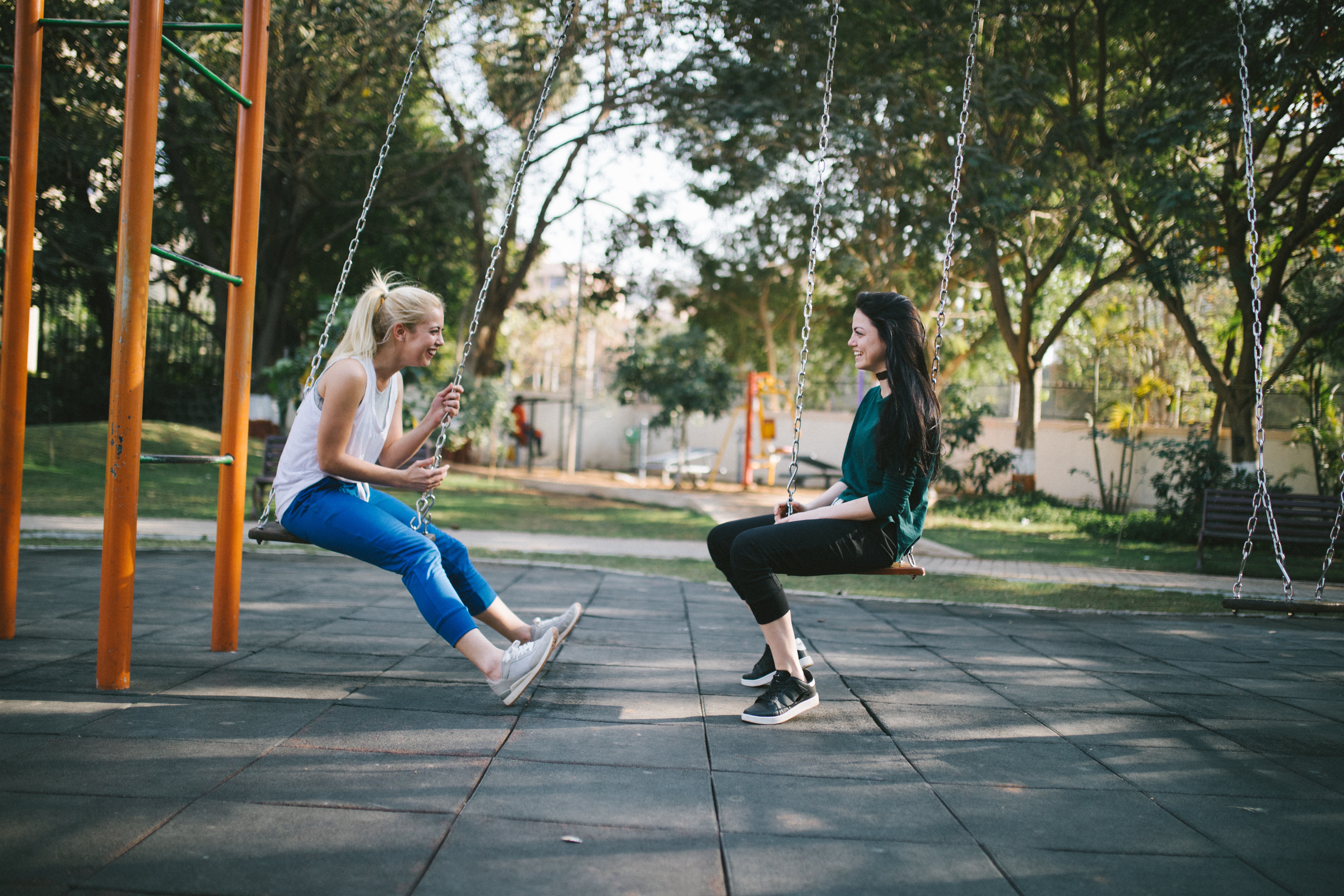 The Surprising Results of Dropping the Rules 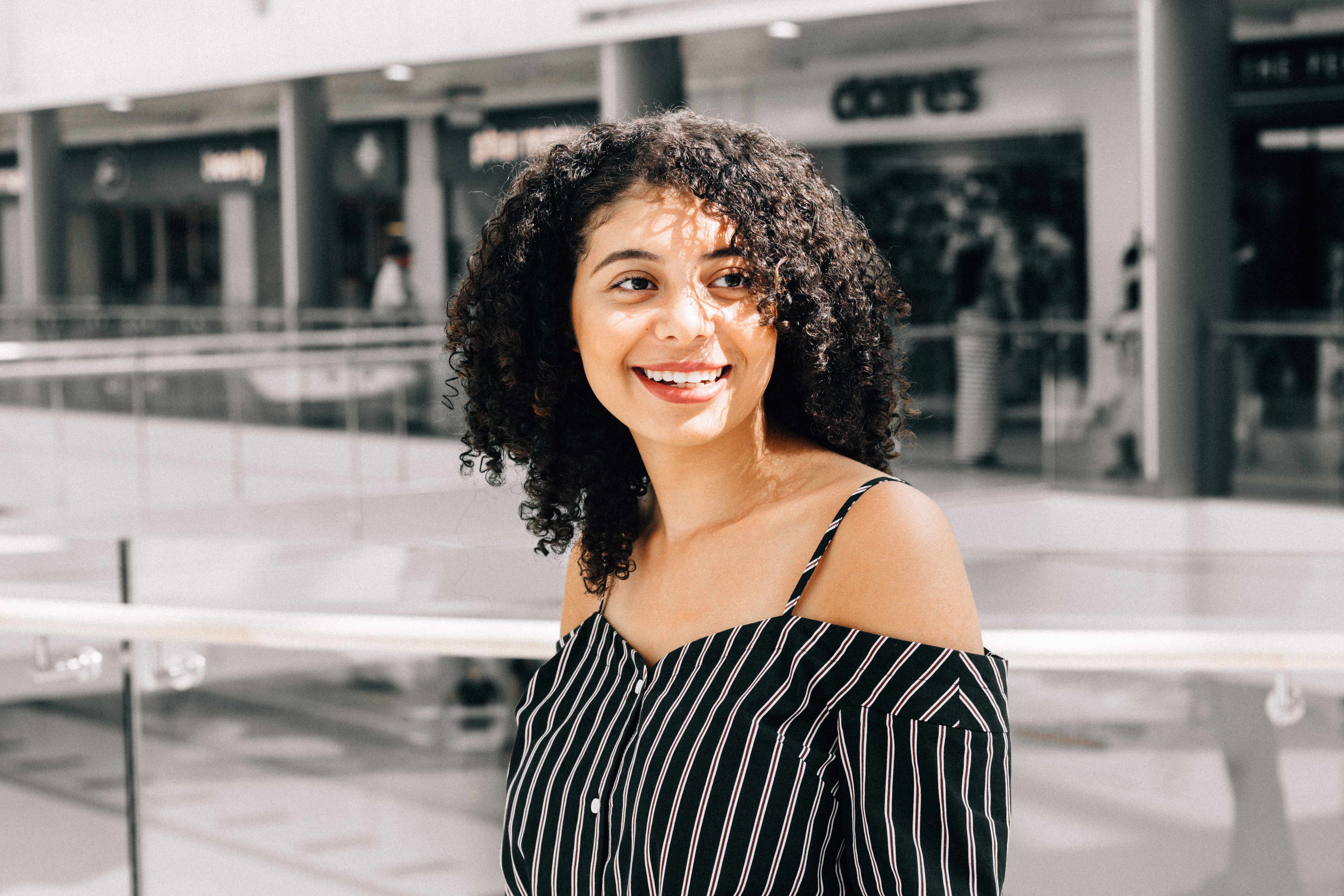