A friend of mine sent me a Twitter thread that vividly illustrates the need for better leadership in our homes. I will keep the people involved anonymous, as the story you’re about to read borders on unbelievable. It happened recently at a workplace and involved a supervisor and her young team member. The Twitter feed was from a woman in the cubicle nearby who could see and hear everything:

“I’m in an office space near a client when a young woman in her twenties is meeting with her boss. The boss (also a woman) was giving feedback and reviewing edits she had made that this young woman wrote. They’d been speaking in low tones, but their volume got louder toward the end of the conversation because the young woman was getting agitated about a particular edit. The edit was correcting her spelling of “hampster” to “hamster.” Apparently, she had used the phrase “like spinning on a hamster wheel” in her article. The young woman kept saying, ‘I don’t know why you corrected that because I spell it with a ‘P.’’ The boss says (calmly) ‘But that’s not how the word is spelled. There is no ‘P’ in hamster.

“The young woman replies, ‘But you don’t know how I learned to spell it with a ‘P’ in it, so that’s how I spell it.’ The boss (remaining calm and professional) says: “Let’s go to dictionary.com and look it up together. The young woman (not a 5th grader but an adult) insists she doesn’t need to look it up because it’s FINE to spell it with a “P” because that’s how she wanted to spell it. Her boss says, “Well, let’s look over the rest of the piece so I can explain of my edits. They do, and I can see the young woman is fighting back tears. The boss remains empathetic, handling things professionally.

“Afterward, her boss says, ‘I know edits can be difficult to go over sometimes, especially when you’re working on new kinds of things as you grow in your career, but it’s a necessary process and makes us all getter at what we do.’ The boss returns to her office; the young woman can barely hold it together. She moves to another table in the common workspace, drops her stuff loudly on a table and starts texting. A minute later, the phone rings.

“It was her mom. She had texted her mother to call her because it was urgent. (I’m sure her mother must have thought she was in the ER or something.) She then puts her mom on speaker phone in the open space. She bursts into tears and wants her mom to call her boss and tell her not to be mean about telling her how to spell words like ‘hamster.’ The mother tells her that her boss is an idiot and she doesn’t have to listen to her and that she should go to the boss’ boss to file a complaint about not allowing creativity in her writing. The young woman kept saying, ‘I thought what I wrote was perfect and she just made all these changes and then had the nerve to tell me I was spelling words wrong when I know they’re right because that is how I’ve always spelled them.’ She went on (still on speaker phone) to tell her mom: ‘I’m very great’ and then shared office-inappropriate detail about how hungover she was and what she and her friend did with some guys the night before. Mom laughed and laughed. The colleagues in and around the workspace kept looking at one another and some even put earbuds in, as this was apparently a regular thing with her.”

Five Big Mistakes We Must Correct

While I recognize this story is an “extreme” example, it illustrates some common mistakes parents make today. Let me offer a breakdown of the type of  mistakes this mother seems to have made with her daughter as she grew up:

1. Leading her to assume everything she does is acceptable, even perfect.

This young adult believed she was “perfect” and never needed admonishment. She had come to assume: “Somehow, rules don’t matter. This is how I do it.” I blame the parent for this outcome. All through their lives, kids should get used to loving leadership that includes challenging input so they can grow from mistakes. Self-esteem will remain intact and, in fact, grow stronger. It will enable them to avoid meltdowns as adults. Our kids need a realistic narrative.

2. Disabling her from the emotional strength to receive hard feedback.

This young professional’s emotional reaction screams she’s not used to even gentle correction. She’s unable to adapt, improve or show grit. The insistence she’s never wrong and her inability to hold things together communicates a flaw in parenting that’s far too common. Parents often neglect to teach emotional intelligence, which is the management of one’s emotions.

3. Failing to condition her daughter for continual growth.

Apparently, up until her professional career, this person lived in a world that revolved around her, allowing her to spell words however she wanted to, and to speak and think however she chose to do so. When life revolves around our kids, we fail to prepare them for adulthood. Parents must teach their children that they’re part of something bigger than them, but they can play a role.

4. Neglecting to prepare her to be self-sufficient as an adult.

Who calls their mom—while at work—about a spelling correction and claims their supervisor is “mean”? Someone who’s emotionally immature. This mom acted like a “pal” rather than a “parent” and in the process failed to equip her daughter to stand on her own and take part on a team. The narrative she created was: “Someone else is always wrong, certainly not you.”

5. Celebrating and enabling behavior that is inappropriate.

Did you catch the fact that mom told her daughter that her boss was an “idiot,” that he failed to let her “write creatively” and then laughed when her daughter relayed how “hungover” she was due to things she’d done the night before? Obviously, what people do on their own time is their business, but to affirm such behavior is pitiful leadership. It was not helping her child grow up.

No wonder this young professional was ill-prepared for a career. Just look at her mother’s leadership. Mom may just be an accomplice to her daughter losing a job. I think we can do better. 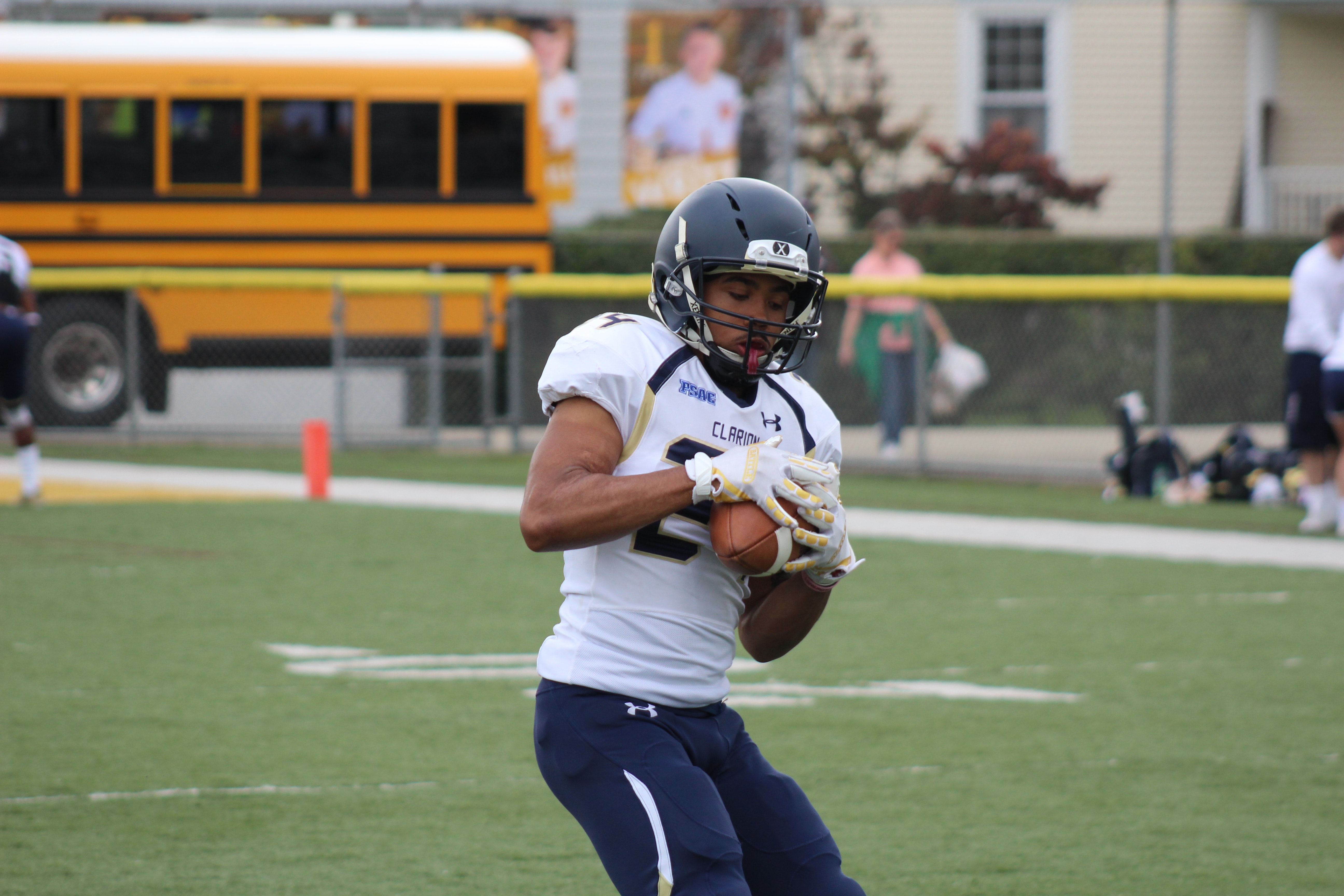 Six Ways to Separate Your Kids from Their Phones 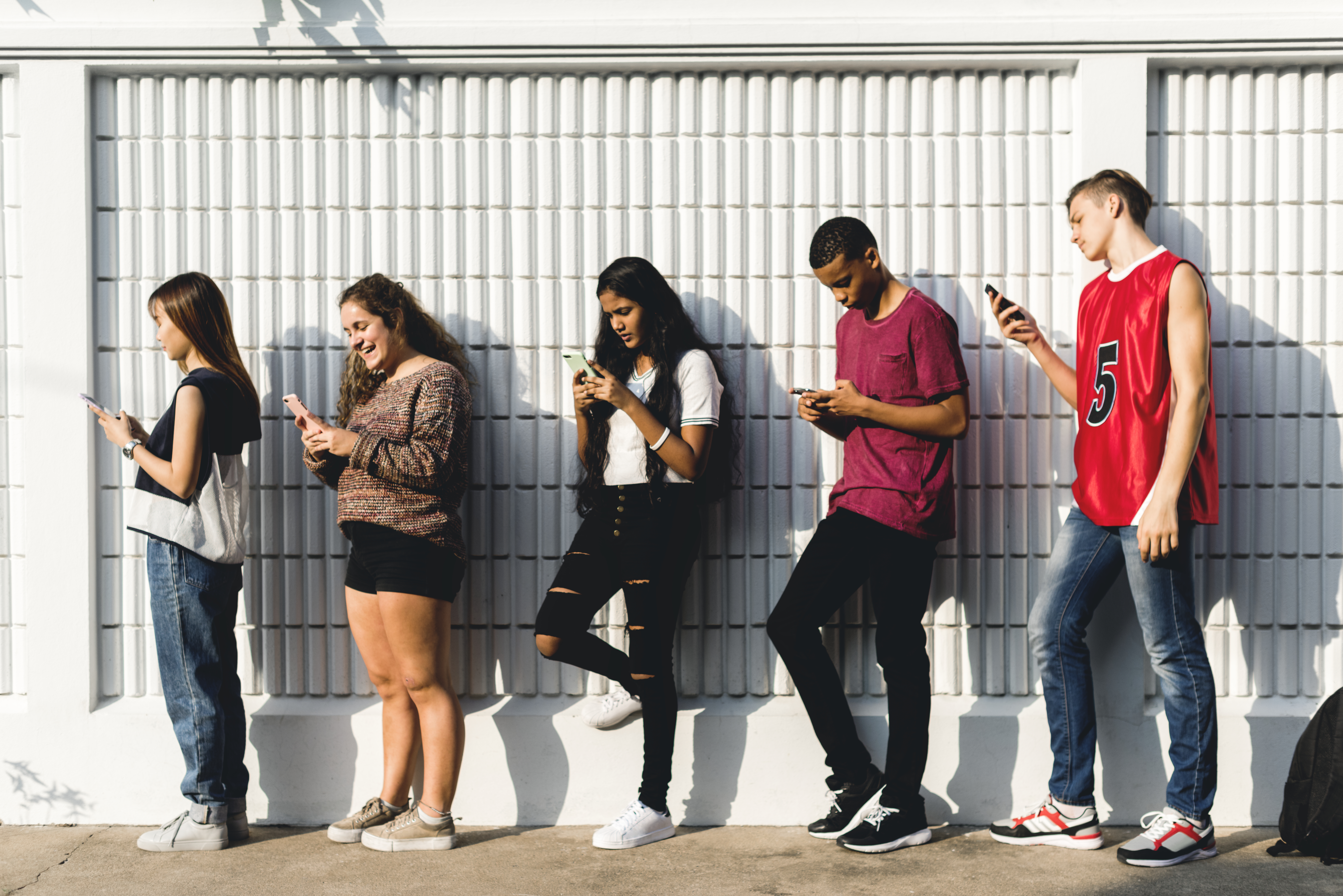