Enabling Students to Find Their Place – Part One

Craig graduated from high school as the valedictorian. He had earned a 4.0 grade point average, but why shouldn’t he? His dad was a doctor, and his mom was an accountant. He came from great stock, and everyone assumed he’d go on to earn multiple post-secondary degrees. In fact, most assumed he’d become a doctor like his father. So off to college Craig went.

After his first fall semester, however, he came home for Christmas break a little melancholy. Over the holidays, his parents could tell he wasn’t enjoying university life. When they asked what was going on, Craig admitted he just didn’t fit. Although he maintained straight A’s and had several friends, he wanted to leave. Mom and dad were stunned, but calmly smiled and said, “Then what is it you want to do?”

Craig looked up from staring at the floor and replied, “I want to work on cars.” This is where the story gets good. Craig’s parents laughed and said, “Then we need to work together to find the best place to prepare you to work on cars.” They had known of their son’s fascination with automobiles, but figured it was nothing more than a hobby. The more Craig spoke of his love of cars, however, the more they saw it was his passion. And they would do whatever was needed to get him ready.

Today, Craig manages—and owns—a body shop. He’s likely the smartest body shop owner in town and absolutely loves what he does. He’s using his mind as a leader, he’s using his emotional intelligence as he serves his team and customers, and he’s getting to “play in the sandbox” he most enjoys.

Craig wasn’t languishing in college because he was stupid, but because he fit somewhere other than a four-year liberal arts institution. And while I love four-year colleges (I attended one, and so have both of my kids), it’s important to remember the gauge for success should NOT be, “Did our kids attend this kind of school?” but rather, “Were they prepared to use their gifts in the best place possible?”

The American Institutes for Research recently released a study titled “The High Cost of Low Graduation Rates: How Much Does Dropping Out of College Really Cost?” In it, they conclude that the U.S. college dropout rate resulted in $4.5 billion in lost earnings and tax revenues in 2011. Current four-year college graduation rates are:

The average student changes majors four (4) times during their college career.  Further, 70% of graduates end up working outside their major field of study! Is there not a better way to guide them than what we’re currently doing?

Two Responses We Can Offer

First, allow me to say we cannot do their thinking for them. This only produces kids who don’t “own” the direction of their life. However, we do need to offer direction and push them to think more deeply than many do right now. Instead of just choosing a school or major after high school because that’s what their friends are doing, or because it looked “cool” on TV, I suggest we guide them in this crucial decision. Here are two initial ways we can help students find their place in the world:

1. Spark Conversation with your Student Over These Questions

2. Offer them the “Student Compass” Assessment

We’ve teamed up with Mike Adams, who’s created a book and assessment called Student Compass to address this issue. In short, Student Compass collects data on selected student performance indicators such as reading, math, attendance, tardiness, teamwork skills, and homework. Teachers, administrators, parents, and students can then use the Student Compass system to enter performance data, disaggregate results, and generate reports in order to improve student performance and learning. These reports can even be used to display a student’s progress to parents during Parent Conferences.

I had several young team members at Growing Leaders take the Student Compass and process the results with an advisor. It was measurably helpful to them in discovering who they were and what’s inside of them. For information on Student Compass or to take the assessment, CLICK HERE.

Tomorrow, we will examine Part Two of this issue. 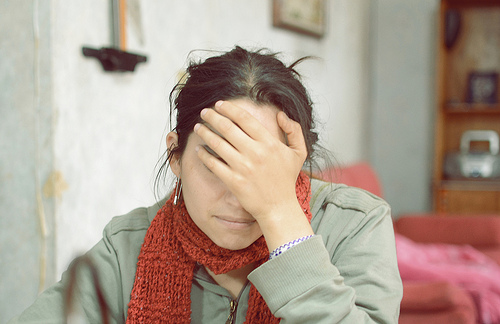 Enabling Students to Find Their Place - Part One 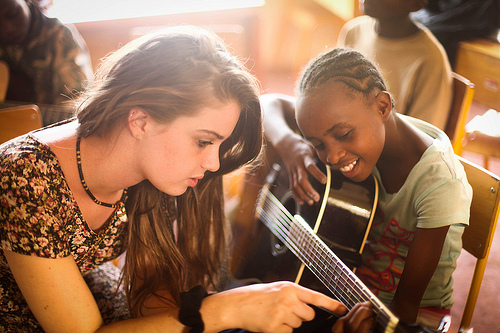