I’m not sure if you got to see it, but on week one of the NCAA college football season Jake Olson took the field as the long snapper for the USC Trojans.

It is if you understand that at age 12, Jake went blind.

Yep. This young athlete cannot see anything. He has to be touching the back of his kicker when he runs onto the field. You always see him with someone else, because they are his guides. The noise level makes sensing what’s near you practically impossible. But Jake has taken advantage of his situation. He’s gotten stronger in many other ways, especially his other four senses. He played football his junior and senior years in high school. Then he got the chance to try out for the University of Southern California team, currently ranked eleventh in the country. I first heard of Jake as a young teen at Orange Lutheran High School under the leadership of Leslie Smith, the Head of School. I’ve been on their campus in Orange, California and was impressed with their coaches, staff, faculty and administration. They’ve become my friends over the years.

At 8 months old, Jake was diagnosed with cancer in his eyes. The doctors removed the cancer through surgery. Jake was left with vision in one eye, enabling him to live a somewhat normal childhood. But at age 12, the cancer came back with a vengeance. The doctors told Jake they’d have to remove his other eye, leaving him blind. At this point, it would have been easy (and even normal) for Jake to give up on his dreams.

But he did not.

What Enables a Student to Display Resilience?

Jake is now a miracle student who plays with a top-ten college football team. He’s humble yet articulate about what’s enabled him to make it as a Division 1 athlete. After reflecting on his story, I see three ingredients Jake’s put in place that have equipped him to not only live with his disability but to thrive with resilience:

Resilience almost always requires a person to surround themselves with a circle of support. People who are “fountains” not “drains” in your life, who replenish your energy and perspective when you want to give up. Jake has this in his family, and he also had it all through high school at Orange Lutheran. He immediately received a circle of support at USC, with the likes of coaching staff and teammates who celebrate any and all progress he makes. Pete Carroll first heard about this 12-year old boy just before he lost his other eye, and he invited Jake to come to practice, check out the locker room and to see everything he wanted to see before the surgery. Later, as a freshman Jake enrolled at USC, and Coach Steve Sharkisian told him, “Well, if you’re going to be here on campus, you might as well try out for the football team.” For two years, Jake wore a uniform, but never made it into a game. But in Week One of the 2017 season, in the fourth quarter, Jake entered the game, snapped the ball for a successful kick and was swarmed by his teammates for what he’d been able to accomplish. Resilience comes easier when you don’t face tough times alone.

When Jake enrolled at Orange Lutheran High School, a school that takes their sports seriously, Jake tried out for the football team, as a blind student. He failed to make the team the first two years, but after countless practices, he not only made the team his junior and senior years, he was an amazing snapper. He was their best. Jake graduated with honors and knew there was only one place he wanted to go—USC, where he’d been attending football games since he was a kid. He knew he’d have to be resourceful to play on a Division 1 team, so he gained weight (going from 180 to 235 lbs.) and practiced countless hours, holding onto a teammate each time he ran onto the field. With his vision gone, he learned to rely on his other four senses heavily. He figured he’d play “left bench” all through his years, but earlier this month Jake’s name was announced as he entered the game in the fourth quarter to snap the ball. Jake said, “All I wanted at the beginning was to be a normal kid, but later I realized I could be more!” Jake found ways to make up for what he lacked with what he had left.

Finally, resilient people by nature are not brittle or stuck in their ways, but they’re flexible. They adapt to setbacks and make them set-ups for their goal. I learned a long time ago that people meet changes in one of two ways: they either react or respond. The more responsive people are to setbacks, the more resilient they tend to be. Jake went from a young kid who attended USC football games to a young man who retained that vision—even without his eyesight. He dreamed of putting on a USC uniform as a college student, and he did whatever was needed to reach that goal. Along the way, they accepted Jake, who wrote a book as a teen, Open Your Eyes: 10 Uncommon Lessons to Discover a Happier Life. In it he doesn’t claim to be some super hero, just someone who’s willing to walk through open doors— even with a handicap. There are few self-imposed limitations for Jake Olson.

So what’s your excuse for not being resilient?

Want to help athletes develop resilience in sports and life?
Check out Habitudes® for Athletes. 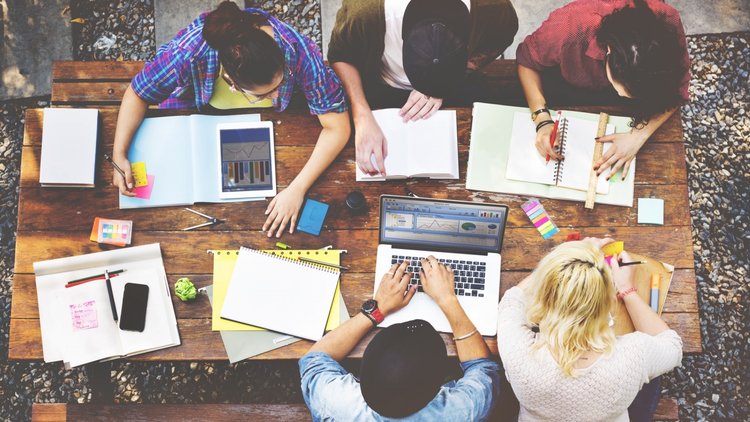 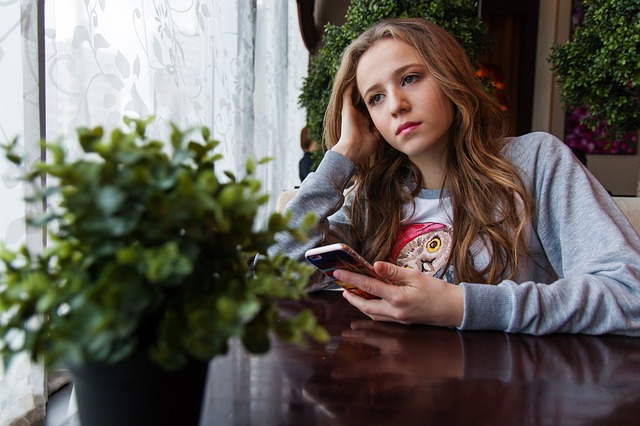