I had a blast over Labor Day. I was a like a kid in a candy store.

Two team members and I spent the weekend at the University of Alabama, watching the Crimson Tide roll over San Jose State, 48-3. Their stadium now holds almost 102,000 fans.

On Sunday and Monday — we spent time with 31 of their athletes from all their men’s and women’s teams. They were hand picked by their coaches as emerging leaders on their respective teams. Some were team captains; others were simply sharp, influential players who were rightly named “emerging leaders.”

This event was the brainchild of Associate Athletic Director, Kevin Almond. Kevin understands that the culture of a team and ultimately the performance of a team, really stems from the influential players on that team. He is committed to building healthy, life-giving leaders who not only increase the Ws and reduce the Ls (wins and losses), but who cultivate leadership qualities in those students that will be benefiting society long after they graduate.

As Kevin and I stood aside for a moment just before we began the leadership retreat, he shared the stories of many of those athletes. Several were going to turn pro after the school year — golf, baseball, soccer, basketball, you name it — and they will play influential roles in the world of sports. What impressed me most, however, was not just the talent that sat in front of me as I led the retreat. It was their authenticity. One had just lost a family member. Another was wrestling with a career choice. And another was struggling with a close relationship. These were intelligent kids, more than mere athletes. They were people who are at the top of their “game” but want to be about so much more than a “game.” They are great athletes but they are first great people. And the University of Alabama is about building great people.

This past Sunday night, the night after the football stadium had been filled with over 100,000 fans, our cluster of athletes walked onto the field and played flag football. It was a great bonding time. Over the two days, those students laughed, discussed, reflected, wrote, and made decisions about their future. And because of who they are, those decisions will affect many others.

Once in a while, my faith is restored in the maturation of students today. This was one of those times. Thank you, Kevin for a great weekend. Thank you to the University of Alabama student-athletes for managing your talent so well. 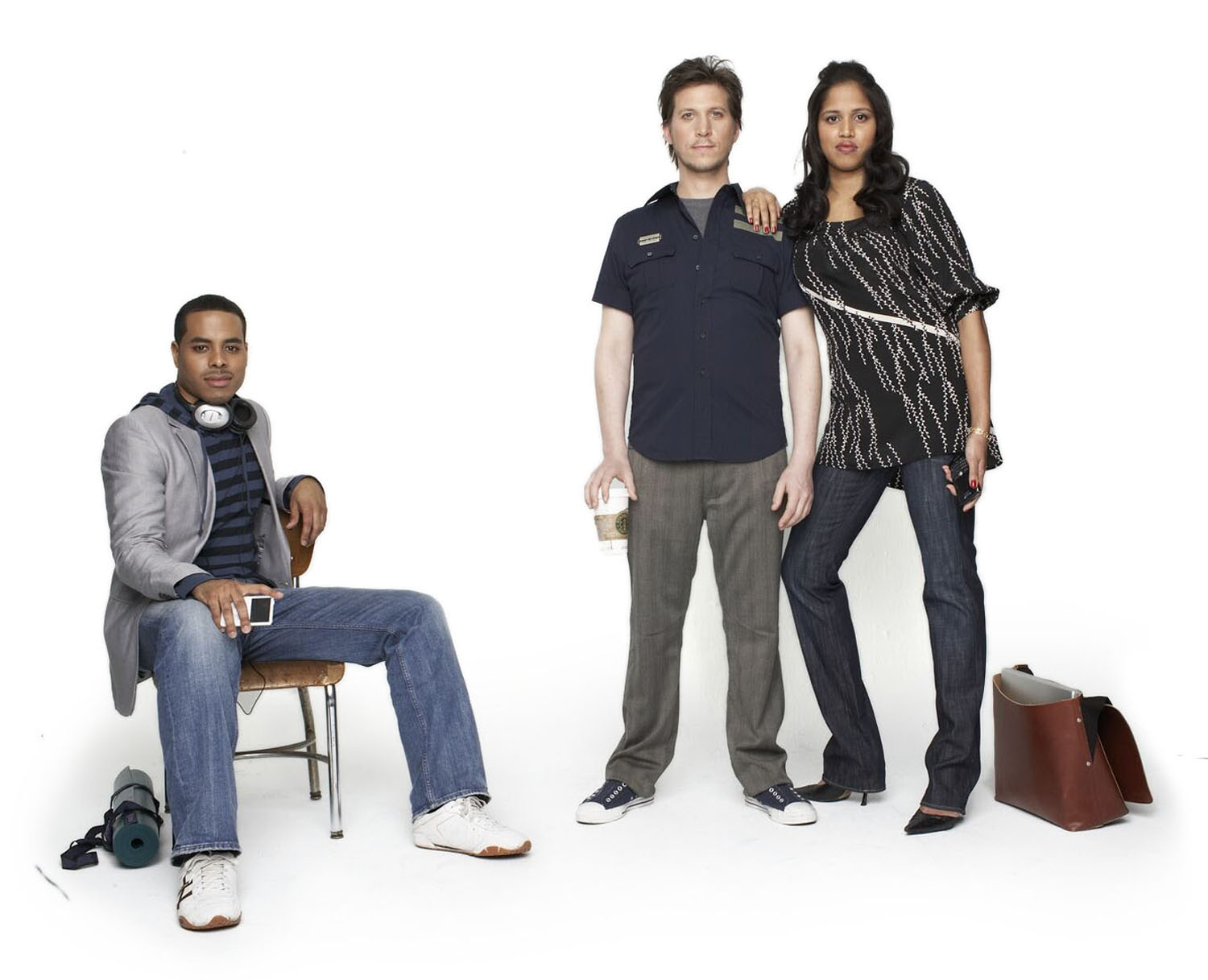 An Interview with Mark Bauerlein (Part 2) 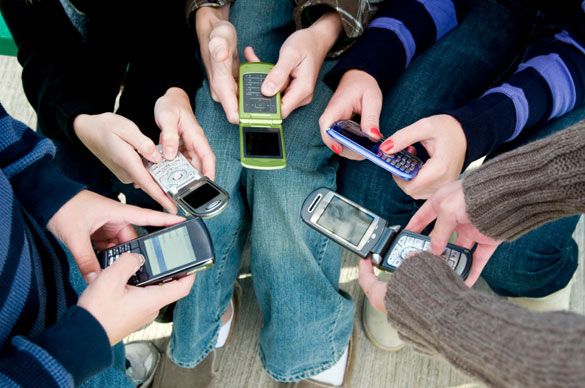