‘Tis the season…to enter the marketplace and hunt for a job. At least that’s true for two million college students who graduate this month. Employers plan to hire a little over ten percent more recent graduates than they did last year at this time.

But what should you do if you’re about to interview for the first time?

According to a study of human resource managers by The Center for Professional Excellence at York College of Pennsylvania , there were three mistakes young job-seekers make that were among the most damaging to their job hunt:

1. Not dressing properly for the interview (39.9 percent),

3. Not being prepared for the interview, which includes not knowing about the company (25.9 percent.)

“The biggest mistake recent college grads make is overestimating their degree and underestimating experience,” he said. “The degree is certainly important, and you’ve put in a lot of hard work to be able to move that tassel. But hiring managers and recruiters are looking for professional experience as well.”

Don’t forget the basics. What you post on Facebook will likely be seen by your potential employer. Be careful that what you put on your profile is what you’d want your boss to see. All in all, however, you’ll be pleased to know the “tassel is worth the hassle.” College graduates make about one million more dollars over the course of their career than students with only a high school diploma. The more you learn, the more you earn.

“Recent graduates might be dreading the job market, but if they know the common mistakes people their age are making, they can hopefully avoid some job-hunting pitfalls,” said Josh Tolan, CEO of online jobs site Spark Hire.

May I give some fatherly advice for a moment?  As you step into the interview, be assertive, but humble. Don’t be cocky. Give direct eye contact every time you or someone else speaks. Don’t respond to texts during the interview. (You’d be surprised how many do). Be fully present and take notes on what’s said by your interviewer.  In the end, this will make a far more lasting impression than your GPA, which probably won’t even come up.

What are some other do’s and don’t’s you would share with recent grads? 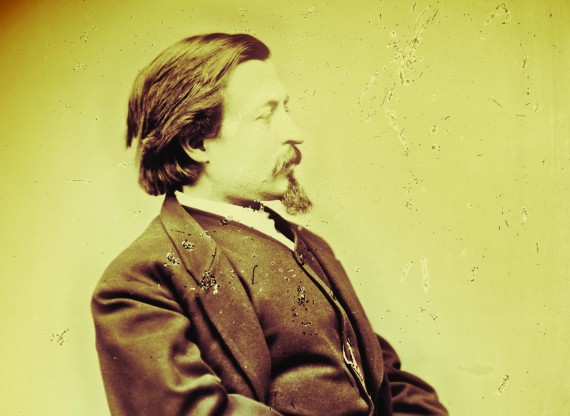 The Pros and Cons of Generation iY 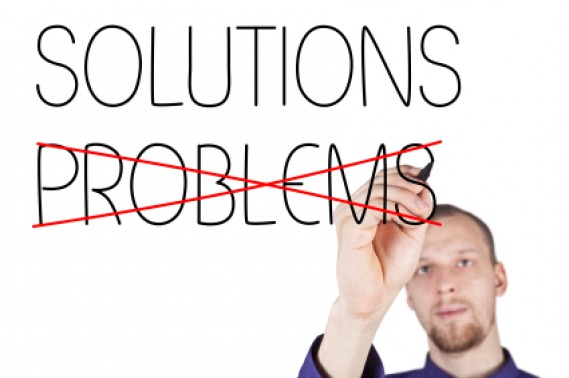