Stop and think. Did you know many of the great achievements throughout history in the fields of art, culture, science and technology have been by teenagers? This may be because they’re able to see things in new and innovative ways, since their thinking isn’t bound by the status quo. It’s often due to a God-given talent surfacing at an early age, and the natural open-mindedness of youth before they experience attempts to indoctrinate them towards certain worldviews. Biologically the rate of brain development, according to some IQ studies, peak in smart individuals just prior to their teenage years. For instance, Mozart composed his first symphony when he was just six years old. Chopin played his first public piano performance at eight. But this is just the beginning. Did you know…

* At twelve years old…Blaise Pascal secretly worked out the first twenty-three propositions of Euclid by himself?

* At thirteen, Anne Frank began writing her diary, later published as “Anne Frank: The Diary of a Young Girl.”

* At fourteen, Nadia Comaneci “achieved in her sport what no Olympian, male or female, ever had before: perfection.”

* At just fifteen, Louis Braille invented the Braille reading system for the blind.

* At a mere eighteen, Mary Shelley wrote Frankenstein (The Modern Prometheus), later published when she was 21.

* And at only nineteen, Babe Ruth began playing for the Boston Red Sox, in what would become the greatest baseball career in history.

Don’t’ you dare sell kids short. In fact, I think we expect far too little of them today. Allowing them to get lost on Facebook chats, Twitter, Instagram and other social media outlets…their potential lies dormant. And we often say—“Ah, they’re just kids.”

Perhaps they are minors, but through history, young people have shown the world how much they are capable of doing. A hundred years ago, four year-olds were doing age appropriate chores around the house; by fifteen, they were working the farm; by seventeen, they were leading armies, and by nineteen many were married. I am not suggesting we must return to this pattern, but simply that teens are capable of this kind of responsibility and authority.

But they’ll never do it today…unless we expect it and empower them to do it. Please, don’t sell our kids short. 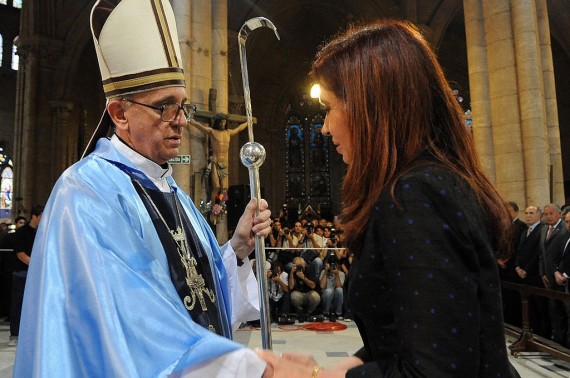 Four Ideas to Lead This EPIC Generation of Students 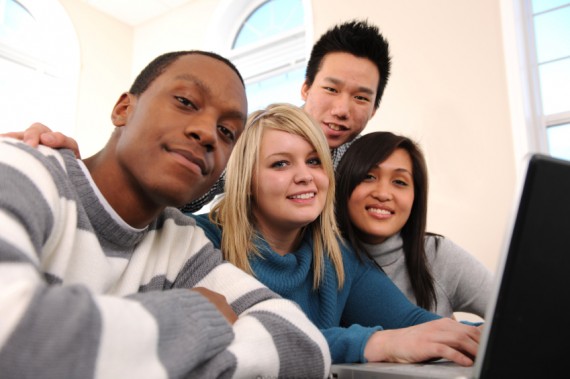