Recently, Nike lifted a phrase that Tiger Woods has insisted is true several times recently. That phrase is: “Winning takes care of everything.”

As you can imagine, that little sentence sparked all kinds of controversy when Nike used it in an ad. Nike felt they were simply capitalizing on Woods’ return as the number one ranked golfer in the world. Regardless of how bad a shot was on the thirteenth hole, when you win—it’s all OK. But, such a statement has served as a reminder of all the baggage this top golfer carries since his multiple infidelities came to light three years ago. For many, the tag line will be seen as just another case of an athlete who doesn’t understand how a big part of society views what he’s done. Cheating on his wife and sleeping around with dozens of partners isn’t resolved with a good round of golf. No matter how much money Tiger makes, “winning” doesn’t take care of everything.

A consumer-polling firm in Dallas suggests Woods has a ways to go to rehab his public image. The firm found Americans see his truthfulness ranked 2,735 among 3,000 celebrities, about the same trust the public has for Mike Tyson, Ozzy Osbourne and Kim Kardashian. Bottom line? Relationships operate on the basis of trust. Reputation operates on the basis of integrity. Neither has anything to do with fairway drives and good putts.

On the other hand, when athletes fail morally the way Tiger did, do we ever give them a chance to climb out of the hole? Doesn’t Tiger deserve a “second chance,” (maybe not with his former wife, but) with the public? As far as we can tell, he has kept his nose clean and minded his morals since the devastating news broke in early 2010. So many athletes, both college and pro make mistakes and respond well. Some even make restitution for their failure. Can Americans give them a break? Most of us have done something wrong in our past and needed the forgiveness of others. We all need people to treat us in a redemptive way.

Nike believes Tiger is back full force. Others believe he is simply yesterday’s hero and cannot endorse him as a role model to their sons and daughters.

What do you think? What does a moral failure require of an athlete for them to be seen as role models again? Does anything take care of everything? 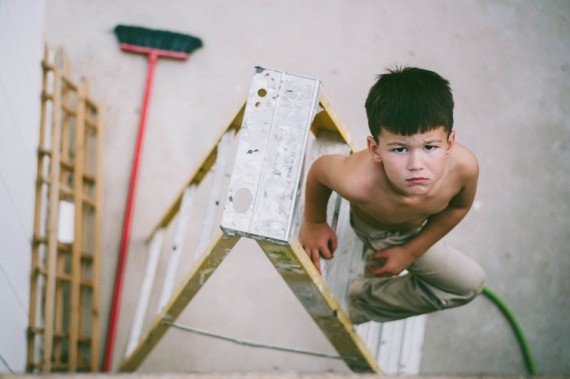 The Hole in our Pocket 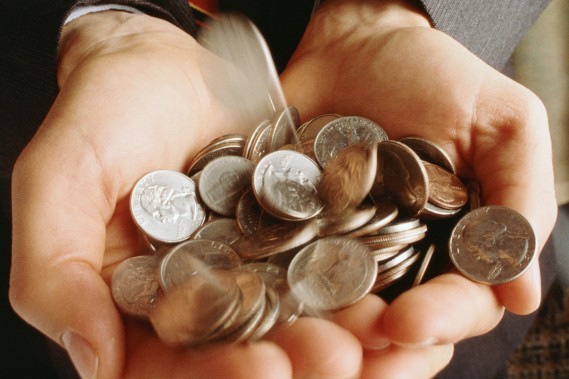