It seems everyone is talking about the economy today. With the election coming up, this topic will remain in the limelight for months to come. This blog post is about how young people affect the economy. They impact it more than we realize. The Harvard Business Review makes a keen observation about young people. More than 70% of major declines in the proportion of 15-to-24-year-olds in the population have been associated with declines in GDP growth, according to a study of worldwide data from 1960 through 2005 by Diane J. Macunovich of the University of Redlands in California. A boom in the population of young people seems to boost producers’ expectations, and the passing of the bubble causes defaults and bankruptcies, which prompt foreign investors to withdraw funds and speculators to unload the local currency. This appears to have been the pattern in four financial crises since 1980, as well as Japan’s “lost decade,” Macunovich says.

So how does the future look in America? Generation Y is huge. In fact, the kids born in the 1980s and 1990s represent the largest generation in American history; about 80 million strong. (Just a few years ago they passed up the Baby Boomers). However, the generation following them, born since the turn of the century, often referred to as “The Homelanders”, are a much smaller generation.

The reasons for this drop?

While none of us can control the birth rate or the attitude of our nation, we can concentrate on preparing the young people we are in front of everyday. I realize I may sound like a broken record, but we must equip them to think like leaders, to plan wisely, to develop their emotional intelligence, to learn how to work with a team. All of these skills—especially soft skills—will make each one valuable as they navigate the economy they will one day inherit from us.

Let me suggest a wild idea. Perhaps the best contribution you can make to the economy is to prepare a young person to excel in a poor one.

What are you doing to fulfill this? 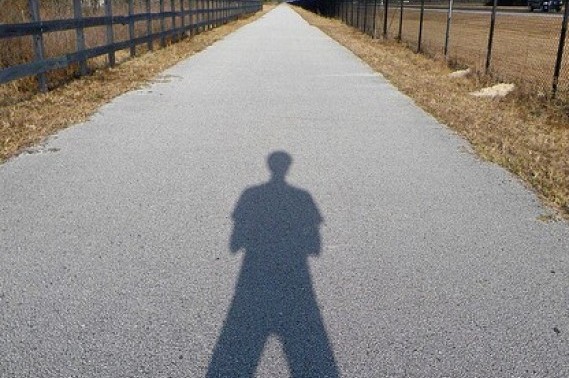 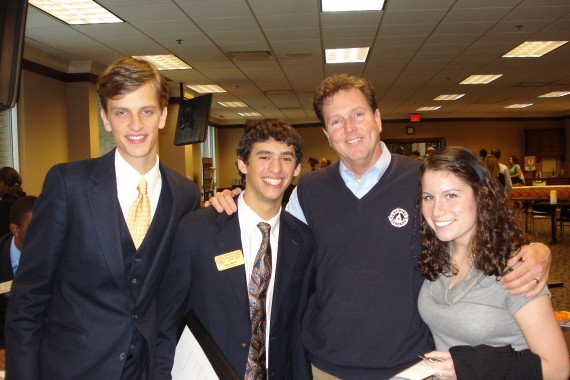