Why Some Leaders Don’t Inspire Initiative in Young Adults

Yesterday, I blogged about giving students permission to take initiative. They often fail to step out and assume responsibility because they’re afraid of failure or doing something their leaders won’t like. I have found that most students need me to give them permission to act in order to feel empowered.

Today, I want to take it a step further.

I believe untapped ingenuity lies dormant inside students and young team members because we don’t allow them to think for themselves. We don’t foster creativity — we simply tell them what to do and how to do it. We are “prescriptive” in our leadership, rather than “descriptive.”

Prescriptive Leadership: Sets a goal, then furnishes the precise steps a person should take in order to reach the goal. The person doesn’t need to think for herself but merely follow the prescribed plan.

Descriptive Leadership: Meets with the person and sets the goal, then allows him or her to attempt to come up with their own steps to reach it. This allows for creativity and personal style in order for the person and target to match. Perhaps you’ve read Terrance O’Hanlon’s article on the toothpaste company who spent loads of money to solve a problem on the assembly line. It’s a dandy. For those of you who haven’t seen it, here is Terrence’s post from LinkedIn:

A toothpaste factory had a problem. They sometimes shipped empty boxes without the tube inside. This was due to the way the production line was set up, and people with experience in designing production lines will tell you how difficult it is to have everything happen with timings so precise that every single unit coming out of it is perfect 100% of the time. Small variations in the environment (which can’t be controlled in a cost-effective fashion) means you must have quality assurance checks smartly distributed so customers don’t get angry and buy another product instead.

Understanding how important that was, the CEO of the toothpaste factory got the top people in the company together and they decided to start a new project in which they would hire an external engineering company to solve their empty boxes problem since their engineering department was already too stretched to take on any extra effort.

The project followed the usual process: budget and project sponsor allocated, RFP and third-parties selected. Six months (and $8 million) later, they had a fantastic solution—on time, on budget, high quality and everyone in the project had a great time. They solved the problem by using high-tech precision scales that would sound a bell and flash lights whenever a toothpaste box would weigh less than it should. The line would stop and someone would have to walk over and yank the defective box out of it, pressing another button when done to restart the line.

A while later, the CEO decides to have a look at the ROI of the project and sees amazing results! No empty boxes ever shipped out of the factory after the scales were put in place. There were very few customer complaints and they were gaining market share. “That’s some money well spent!,” he says, before looking closely at the other statistics in the report.

It turns out the number of defects picked up by the scales was zero after three weeks of production use. It should have been picking up at least a dozen a day, so maybe there was something wrong with the report.

Puzzled, the CEO travels down to the factory and walks up to the part of the line where the precision scales are installed. A few feet before the scale was an inexpensive desk fan blowing the empty boxes off of the belt and into a bin.

“Oh, that,” says one of the workers, “one of the guys put it there ‘cause he was tired of walking over every time the bell rang.”

Intriguing story, huh? A simple $20 desk fan actually solved the problem. No need to spend $8 million to outsource the solution. Red tape and protocol isn’t always necessary—if we’ll train and trust our people to think for themselves. Ingenuity comes when it must. So how do we become more “descriptive” leaders? Let me get you started on some ideas below… but remember think for yourself.

If we want to cultivate leaders, we’re going to have to make intentional shifts. 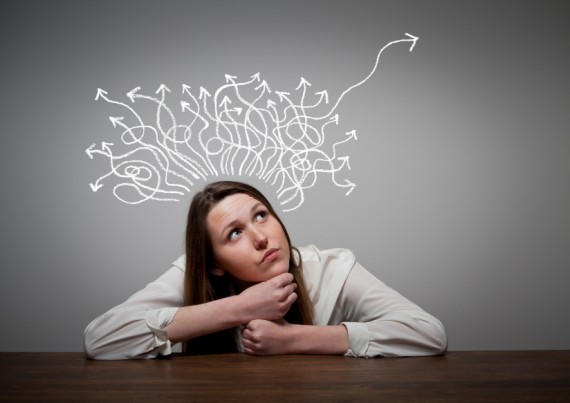 Why Some Leaders Don't Inspire Initiative in Young Adults 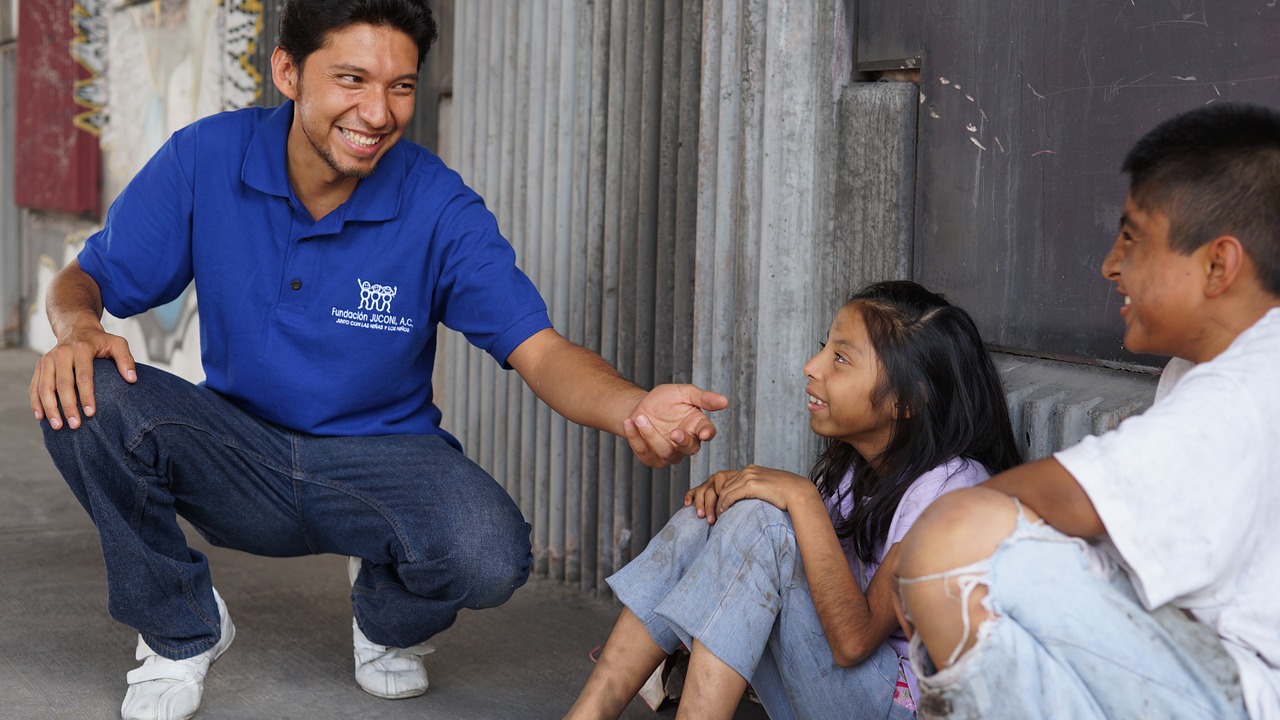