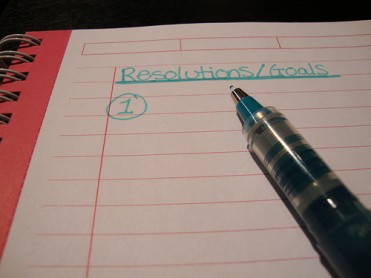 Six Levels of Motivation in Students 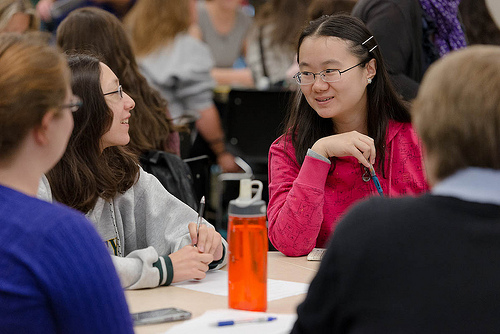