Incase this is your first time reading my blog, I have asked people to send us, Growing Leaders, stories of iY students who have made a difference in their world. I have received several stories via email, Facebook message, etc. Below is David Liauw’s story. Thanks for sharing with me, Ron.

David Liauw is presently a 17-year-old freshman at UNC Chapel Hill. His engagement with SCTNow has given him a national platform. Stop Child Trafficking Now (www.SCTNow.org) began as a campaign to engage adults, but while David was a senior in high school, he identified ways to promote SCTNow among youth. Because of his commitment to make SCTNow more relatable to youth, he created PowerPoint Presentation tools and made these available to SCTNow offices and staff in New York City. SCTNow uses these tools on their website giving access to youth and adults alike to effectively communicate the need and urgency.

David is also one of the few fundraisers who thought outside-the-box and raised funds internationally. His personal example during a 72-hour national challenge won him SCTNow’s prized Bronze Freedom Medallion presented by a celebrated retired Navy SEAL, who is spearheading the ops division for stopping predators and traffickers in the United States. David’s leadership enabled him to rally his high school student body government. His team was the biggest student team nationally in 2009. They surpassed their ambitious $5,000 goal and raised $6,900. His 2010 efforts are also leading all students nationally and inspiring all. David is an unusually mature young man who is making an impact in the world. He is tenacious, passionate, articulate, and dedicated to this cause.

Thank you, David, for making a difference in your generation. 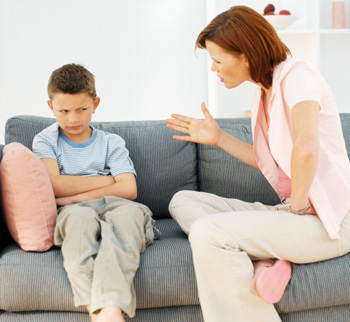 Changes With Every Generation 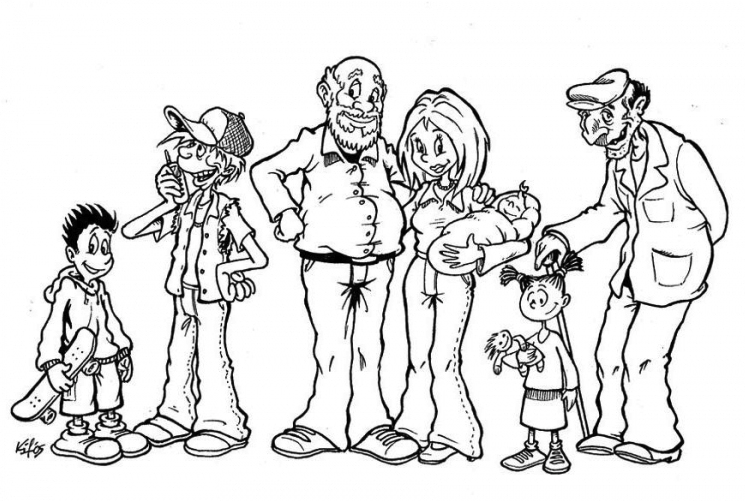