Today’s blog post is an excerpt from a brand new Habitudes book that will be released on January 15: Habitudes for the Journey: The Art of Navigating Transitions. I’m excited to share these new Habitudes. I hope you enjoy!

For a limited time, it’s available for only $10. Preorder your copy now by clicking here.

Years ago, when I first started using my GPS, I learned some good news and bad news about it. The good news is, no matter how much I deviate from the planned route, the GPS voice remains calm and poised. “She” never gets mad at me, calls me a jerk or gives up on me. She just says softly, “Rerouting.” And then she somehow gets me to my destination.

The bad news about a GPS is—once in a while, when I’m in a completely foreign area with new roads or no roads, my system isn’t very helpful. In other words, the GPS is great when there are commonly known streets and highways. A few years ago, however, I found myself in a remote part of Canada, where there were no signs, signals or paved roads. No maps were available for this territory, and my GPS was stumped. No landmarks or directions existed. I was, quite literally, in deep weeds. Modern tools could not help me navigate this new place—in fact, the only tool to guide me was a compass.

Have you ever used a compass before? The compass is centuries old—as early as the Chinese Han Dynasty, two thousand years ago, the magnetic compass was invented. Chinese military used it for navigation around the year 1040. Western Europe began using compasses between 1187 and 1202. The compass is a device that needs no roads to provide direction, because it works by the earth’s gravitational pull. When you look at a compass you can always see where “true north” is and follow its needle.

This is a picture of our life in periods of transition. Most of the time, our days are full of routines. We are creatures of habit. We develop ways of behaving, and we don’t even have to think about it. Why? Because it’s familiar territory. We know all the roads. When we find ourselves in new places, however, our routines evaporate. The GPS of our daily habits gets upset, and we need some kind of a “compass” to help us find our way in this new place.

This compass I am talking about is a set of personal values.

Personal values are the compass that guides you when there are no roads. They are key words that contain ideals we want to live by, such as integrity, empathy, discipline, family and purpose. It was my sophomore year of college when I actually sat down for half a day and wrote down a list of six words that have since been my personal “core” values. They’re words that define the most important priorities and principles I value in my life. This list remains on a wall next to my desk at home. Whenever I have a big decision to make—one that involves moving into new territory I’ve never been to before—I look at that list like it is a compass. It helps me remain the person I intend to be. Those values enable me to become the man I want to be when I’m old. They are not a “god,” but a guide to help me make wise decisions when I’m tempted to react. Those values help me say yes and no to opportunities without guessing. Roy Disney once said, “It’s not hard to make decisions when you know what your values are.”

Why are values relevant today? Our world keeps changing. We are mobile people. We love speed and convenience. Technology makes it easier to go new places and achieve new goals. The problem is—we’re not always ethically or emotionally ready for these places. Innovation can take us to destinations that our character is not ready to experience. We are like Lewis and Clark drifting down the river…yet often without a compass.

Years ago, Harold Lamb authored a book saying that Alexander the Great frustrated his men most often by leading them into uncharted territory. They continued moving into new lands where there were no maps—they literally had to draw the maps as they moved forward. Like those men, we are “marching off the map” today, going to places we’ve never been—technologically, morally and ethically; in business, and in government policy.

Similarly, you are moving into new spaces where you’ve not been before. It would be easy to assume your days ahead will look just like the days before. But that’s often not true. Yesterday’s map won’t do. Growing up, you likely had all kinds of people to tell you what to do or where to go next—a little like the voice on a GPS. The rules you were given were like roads you’re instructed to drive on. At this point, there may be no paved roads. Now…you’ll need a compass.

How Do We Find a Compass?

In order to be ready for new experiences, people and opportunities, I suggest you initiate the same exercise I did in college. Get some time alone and follow these steps:

1. Identify the Values in Your Life

Take a few hours and write out the words that describe your most important ideals and principles—the values that define the person you want to become. They can be nouns or adjectives. Then, add a statement that defines exactly what you mean by each word. Limit your list to six values.

2. Include Those Values in Your Decisions

Next, post those values where you can see them every day. Memorize them. Whenever you have a significant decision to make—one that’s not black and white but perhaps a bit gray—consult those values. Do they guide you? Can you let them act as a consultant in the choices you make?

3. Implement Your Values in Your Routines

Finally, come up with actions that enable you to actually embody the values in your daily habits. This will help you immensely when you get outside of your daily habits. Your subconscious will take over and steer you in the best direction. You will naturally choose wisely.

In 2011, a statewide Iowa high school wrestling tournament made news when two girls qualified. But when Joel Northrup, the fifth-ranked wrestler in the state, was matched up to fight one of the girls, Cassy Herkelman, he refused. Northrup said he wouldn’t wrestle because of his personal values. “Wrestling is a combat sport and it can get violent at times,” he explained. “As a matter of conscience and my faith I do not believe that it is appropriate [for me to do it]…” His decision caused an uproar among teens and parents; everyone had an opinion on what was right. But it was Joel’s decision to make, and he didn’t want to treat females that way.

What I love about Joel’s statement is that he didn’t say it was wrong for girls to wrestle. He simply said his values were guiding him away from wrestling a female. When he was in new territory, Joel’s decision was clear, because he had a compass inside.

I’m excited to say this little metaphor is just one of the Habitudes in a brand new book called: Habitudes For the Journey to be released January 15th. It’s for students in transition. 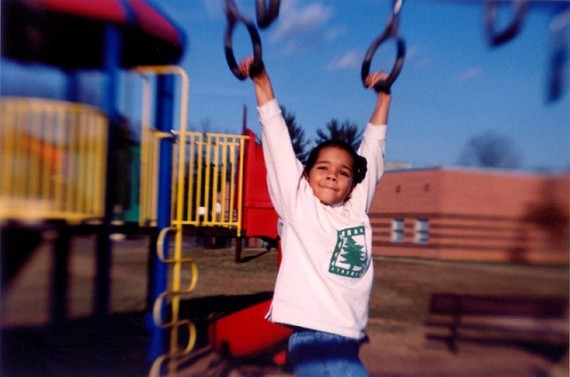 Turning Evil into Good: How to Help Kids Respond to the Sandy Hook Shooting 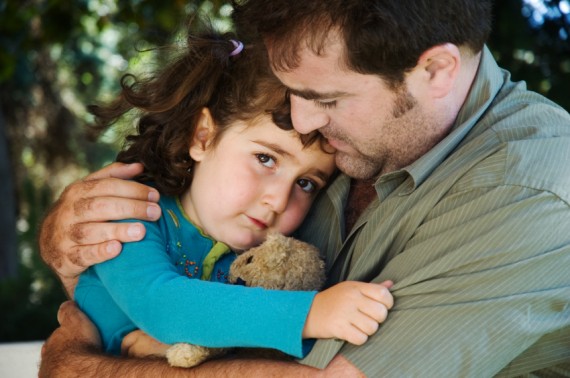