I just spoke to a university president who mentioned he was due for a year-end bonus last week as a result of increased graduation rates. I was pleased for him, as I believe in salaries matching production. It’s so American. It’s the free enterprise system.

Later, I had second thoughts. I began to wonder if this idea of merit pay in the world of education is really in the best interests of students. It may be…but I have to tell you, I’m asking the question.

There’s a growing number of college presidents whose pay is now tied to results like graduation rates, retention, GPA and producing students that employers want to hire. It is part of their incentive package. In principle, I fundamentally agree with this idea. No one should be paid just for keeping a job, but for doing a job. And I believe that means producing results.

John O’Donnell, president of Massachusetts Bay Community College, agrees. “College presidents need to be accountable,” he says. His board of trustees recommended that on top of his $211, 150 salary, he should receive a bonus to reward good student performance. Stephen Pollack, a partner at the Mercer consulting firm, confirms this idea: “Institutions can’t afford not to have competent people in these jobs.”

Historically, educational institutions have made presidential evaluations a formality, and raises are frequently just “rubber stamp” actions from a board of regents. Much like faculty, it was about tenure and being liked. It was an art, not a science.

My guess is, some universities are using this plan as a way to justify extravagant salaries, because legally, you cannot tie salary to fundraising in non-profit work. For others, it’s a way to put a president on trial, where they lower their financial risk for a non-producing leader but can reimburse a high-producing leader. In any case, it’s an improvement. The old way allowed faculty, donors, alumni and students to weigh in, and it just got ridiculous. In fact, it created presidents who wouldn’t take risks.

Today, about one third of presidents at private colleges and universities are eligible for so-called variable pay, or pay for performance, according to executive compensation consulting firm Yaffe and Company.

My concern is simply this. While I love the idea of merit pay within education, it has backfired a number of times. Obviously they want results, but too often in the world of schools, educators find loopholes and artificial ways to get their numbers. As a result, the students suffer. Take the Atlanta Public Schools fiasco two years ago. When schools got money based on student performance, principals and teachers began cheating, changing the test scores just to hit the target. In the end, the children were the only ones who suffered, being passed along and even graduating unready for the world that awaited them.

I realize this is apples and oranges, to compare K-12 schools to colleges. But humans run both institutions, and we always seem to find a way to get what we want, even if the end user suffers.

I’ve got to believe there’s a way we can both pay for performance and ensure that students actually learn and earn what they get in the end.

Weigh in on this. What are your thoughts on the solution? 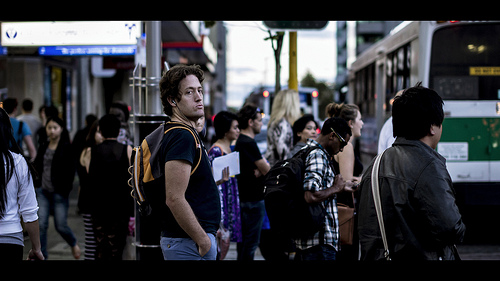 The Biggest Price Tag of Our Current Culture 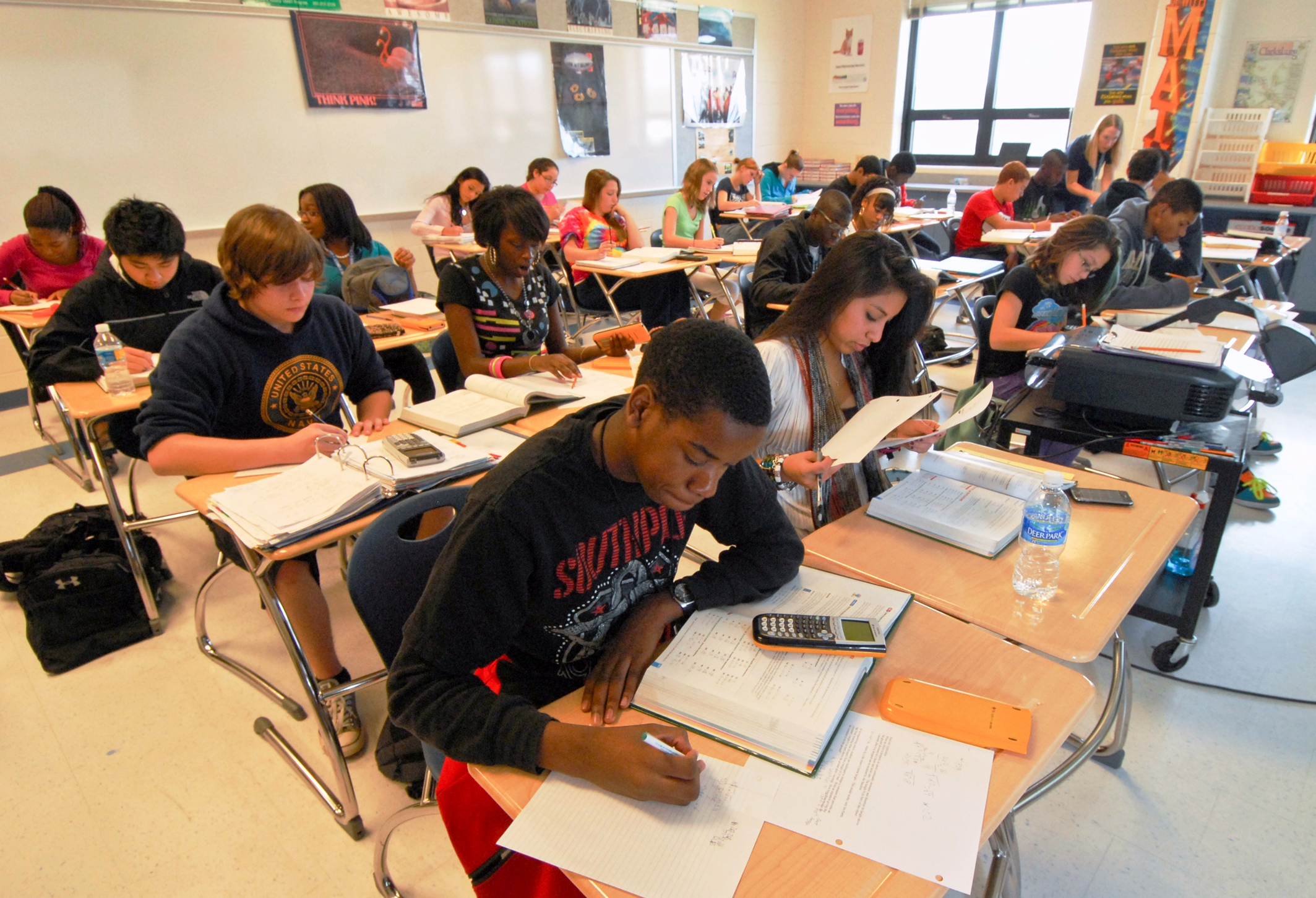