In a ruling that could revolutionize college athletics, a federal agency ruled Wednesday that college football players at Northwestern University can unionize. The decision by a regional director of the National Labor Relations Board means it agrees football players at the Big Ten school qualify as employees under federal law and therefore can create the nation’s first college athlete’s union. But some totally disagree.

Giving college athletes employee status and allowing them to unionize, critics have argued, could hurt college sports in numerous ways—including by raising the prospects of strikes by disgruntled players or lockouts by athletic departments. “Northwestern believes strongly that our student-athletes are not employees, but students,’ the university said. “Unionization and collective bargaining are not the appropriate methods to address the concerns raised by student-athletes.”

The NCAA has been under increasing scrutiny over its amateurism rules and is fighting a class-action federal lawsuit by former players seeking a cut of the billions of dollars earned from live broadcasts, memorabilia sales and video games. Other lawsuits allege the NCAA failed to protect players from debilitating head injuries.

I’d like to hear what you think about the problem this poses.

I believe the problem is two-fold. On the one hand, college sports have turned into a big money business. It’s true—universities are benefiting from the talented athletes who play revenue-generating sports, like football or basketball. On the other hand, however, so many involved in this case seem to have forgotten why schools even have athletic teams. Sports actually allow many athletes to get a degree, and hope for a career that comes only from an educated worker.

From time to time, athletic department staff will tell me that some athletes will even ask them, “Why do I have to go to class? I came here to play ball.” It is this question that clearly reveals we’ve gotten our priorities mixed up. Pardon me—but it is the class that actually allows a student to play ball, not vice versa.

But that’s not how many see it. Kain Colter, Northwestern’s outgoing quarterback, said, “a player’s performance on the field was more important to Northwestern than their in-class performance. You fulfill the football requirement and, if you can, you fit in academics.” When asked why Northwestern gave him a scholarship of $75,000 a year, he responded: “To play football. To perform an athletic service.”

If this union idea catches on, players from all sorts of NCAA programs could join a players union. At first, it might appear to be a wonderful “justice” to the talented young men and women who work hard to play Division 1 intercollegiate athletics. However, if this union follows the path of so many others in history, we will soon see lockouts, negotiating for more money, a “free agent” attitude in many and a disdain for the courses that get in the way of their sport. In short, you’ll have the very mindset you hate in pro sports—rich players who don’t play for the love of the game but for the rewards they receive.

Let’s have a conversation. Tell me what you think are the pros and cons of this decision at Northwestern to “unionize” athletes? 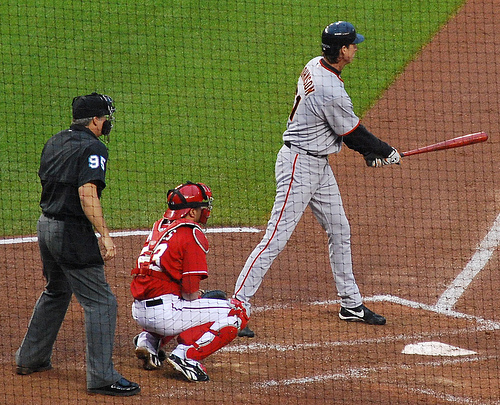 One Secret to Bridging the Gap with Team Members 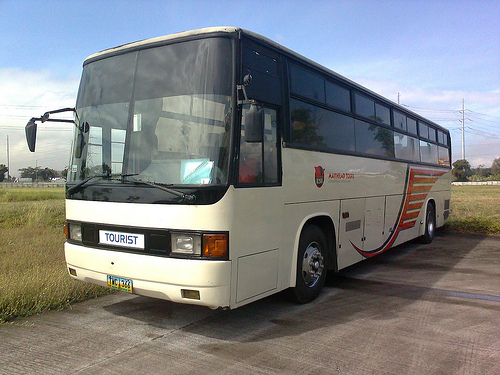