Where is Charlie Ward Now?

Just over twenty years ago, Charlie Ward was celebrated around this country. He was the star quarterback for Florida State University and had just won the Heisman Trophy for his performance on the field. What’s more, Charlie not only won the Heisman that year, but he led the Seminoles to their very first national championship, defeating Nebraska 18-16 in the 1993 Orange Bowl. And this is only the beginning of why Charlie is revered as an athlete:

What many don’t remember, however, is that Charlie Ward played other sports as well. All four years of college, as soon as football season was over, he played Florida State basketball, leading the team to the Sweet Sixteen and the Elite Eight two years in a row. Ward still holds FSU basketball records for career steals at 236, steals in one game at 9, and still ranks sixth all-time in assists at 396.

Although he didn’t play baseball in college, Charlie Ward was drafted as a pitcher by the Milwaukee Brewers in 1993 and by the New York Yankees in 1994. That’s how good his arm was. (Very few athletes get drafted by a professional team when they didn’t even play the sport in college). Not only that, Charlie Ward was also an avid tennis player, playing in the Arthur Ashe Amateur Tennis Tournament in 1994.

Needless to say, Charlie Ward had some options when he finished college. Pro teams from the NFL, MLB and the NBA were all talking to him. In the end, he chose to play NBA basketball for several years with the New York Knicks as well as two other teams, before retiring from his career as an athlete.

What I appreciate most about Charlie Ward is what he’s done off the playing field. In fact, what he began doing as a college student, he continues to this day. Ward was a model student-athlete, serving in student government his senior year and making good grades along the way. As a senior and captain of his football team, he approached head coach Bobby Bowden about a difficult situation surrounding freshman running back Warrick Dunn, whose mother, policewoman Betty Smothers, was killed in the line of duty during Dunn’s senior year of high school. Charlie ended up serving as a surrogate big brother to Dunn, becoming both a friend and mentor to him that year. Dunn became a first-round NFL draft pick.

This is the heart and soul of Charlie Ward—leader, educator and mentor.

Today, Charlie continues investing in student athletes as a quiet giant, coaching high school football players in Pensacola, Florida. He passed on several opportunities to stay in professional sports, choosing to invest his life in students so he could help shape the next generation.

This vision grew as a student-athlete under his Quarterbacks Coach Mark Richt, who’s now head coach for the Georgia Bulldogs. Mark modeled a relationship-driven coaching style, where he invested in his players as people, not just talent. Mark continues that method to this day, mentoring his players in life and leadership.

And I thought you’d like to hear from both of these guys—Charlie and Mark.

So, on June 19-20th, we’ve asked Charlie Ward and Mark Richt to sit on stools and reminisce about what they’ve learned about mentoring students, including how to connect and bring out the very best in them, at our National Leadership Forum. They’ll tell stories and share truths they’ve picked up, as both of them have been mentored by a coach and are now returning that favor to student athletes today. You’re invited to attend and hear them at our Forum, this June, in Atlanta.

We’d love for you to join the conversation with Charlie and Mark. Seating is limited. 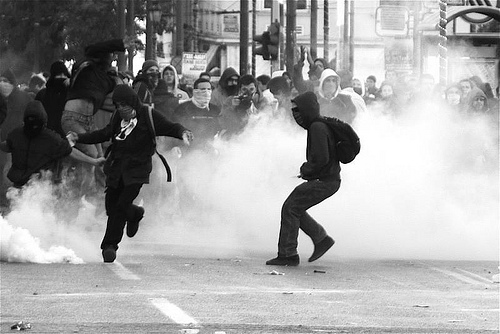 My Prediction Has Come to Pass

Where is Charlie Ward Now?

Resourcefulness: Why It’s Needed, Why It’s Hard for Kids 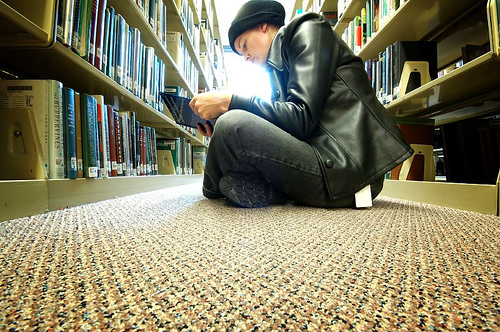