Today, we celebrate America’s birthday. It was July 4th, 1776, that our nation’s founders signed the “Declaration of Independence” and launched a revolution that didn’t end for years. Our new identity was declared…but not realized until much later. It was a grand and risky experiment.­

Let me remind you of something. Historically, a nation’s natural state is most often that of tyranny, not freedom. It’s all about the people being subservient to the governing leaders and not vice versa. When the United States was born, we turned that thinking on its ear. Many of the founders had come from England, where they’d been victims of a sovereign king who could do just about whatever he wanted. There were no proper checks and balances yet. King George ruled the day. What’s more, Great Britain owned several colonies, which were taxed without an equal voice in Anglican government. In the words of our colonial fathers, it was “taxation without representation.”

When America won its freedom, we determined our leadership would be different. It would be a government that served the people and not the other way around. It was about empowering local and state governments from New York or Washington D.C. and not the other way around. It would involve checks and balances because we understood that greed and selfishness could influence even the finest of humans. And under George Washington, it would be a republic, not be a monarchy, that was determined to stay small and out of the way of her citizens in each state.

Today, I celebrate those roots. And… I am hopeful we can return to them. Now that we live in the 21st century, it is important we stay both progressive (to meet the needs of our modern society) but principled (to retain those timeless principles and traditions that made our nation great and different in the first place).

Far too often, I feel we are drifting, committed more to imitating other countries rather than leading the way — as we did over 230 years ago. Back then, we were about growing powerful people, not powerful governments. We were about freedom and responsibility, not entitlements. We were about serving others, not insuring we got served (and filing a lawsuit if we didn’t).

There’s an old legend that says on the night of July 4,1776, King George wrote in his journal: “July 4th. Nothing happened today.”

Whether the legend is true or false… let’s work to prove it wrong.

Looking to develop leaders next school year? Check out 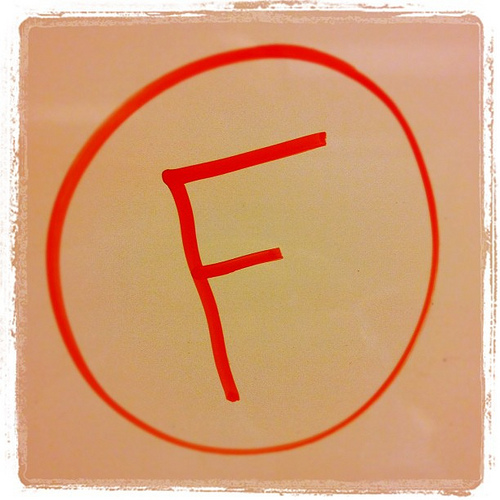 How Failure Can Be Your Kid’s Best Friend

A Counter-Intuitive Test to Guide Us as We Prepare Students 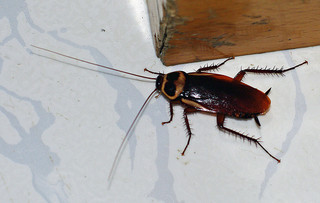