Yesterday, journalist Chuck Raasch posted an intriguing article on the front page of USA Today, called: “How This Job Market Could Scar a Generation.”

In essence, Raasch speculates that the college graduates of today may resemble those of the early 1930’s who grew up in relative affluence, but then it all came crashing down…literally, with the stock market. Those young adults were sobered by the Great Depression and had to become resilient as they entered adulthood. So it is with today’s kid. The fact is, graduates who enter their career during a time of economic recession begin their real careers later, start families later and often never catch up financially to their older siblings who graduated during better times.

I was honored to be a part of the conversation. In the midst of the article, Chuck quoted a statement I made during an interview we had together. My words were:

“We have prepared the path for the child, instead of the child for the path. We have paved the way, but now there are unpaved roads that are rocky and dirty.”

If you know me, you know I do not fault our kids for being unready for tough times. It’s our fault—the adults in their life who did more protecting than preparing:

Now, let me give you some good news. My college graduation year was 1982. Do you remember those days? Gas prices were up. Morale was down. The economy was in the tank and unemployment—especially for recent grads—was high. Sound familiar?  On top of all that, interest rates were hovering around 20%, unlike today where at least you can buy a house with an interest rate of between 3-5%. It was a challenging time to start a career.

But guess what? I did…and so did millions of others. We made it.

Unlike today’s young people, the adults in my life got me ready. They provided me a realistic view of the world, they believed in me and expected me to come through, they encouraged me to network, challenged me to hand-carry resumes to employers (we had no Internet to send them electronically) and do it until I got work. I learned optimism from them, not self-pity; I learned work ethic, not entitlement.

All of this did not make me great, but it did make me grateful.

I have an idea. Let’s go help these young graduates today become the greatest generation America has ever seen.

What can we do to prepare this next generation for the path ahead?

Artificial Maturity: Today is the Day!

What Can a Mentor Do for You? 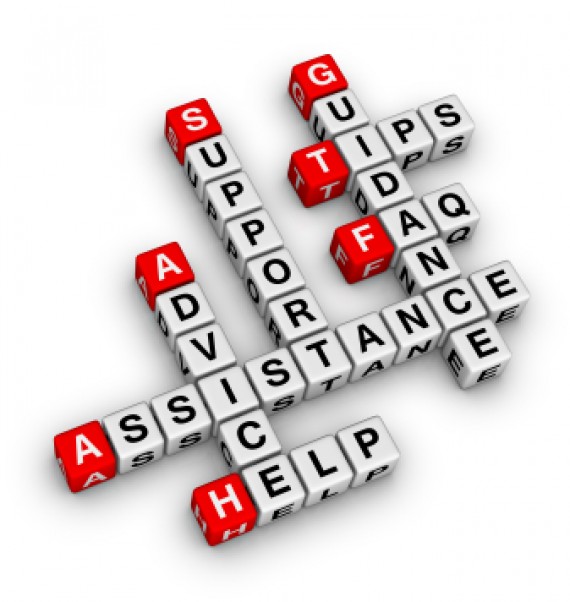