Bullying in the NFL: It’s a Leadership Issue

You may have heard the story on the news over the weekend. Jonathan Martin, of the Miami Dolphins, just quit the team. It wasn’t because he wasn’t good enough to play professional football. It was due to….well, uh…bullying from teammates. Are you kidding me? Are these guys adults or middle school boys?

It’s hard to tell sometimes. Young Dolphins players are put under pressure to dig deep into their pockets to pay for veteran’s lavish social outings, a reality that has put a strain on their finances as well as team chemistry. One source reported that a young defensive player (whose privacy the Miami Herald is protecting) is on his way to going broke due to the bullying of older players on the team. He’s unable to say “No” to those veterans. As I dug into the facts, I discovered it’s very common for teams to ask rookies to pay for one meal together.  But in Miami, it’s gone far beyond that one-time tradition.

The chief culprit? Veteran player Richie Incognito, who’s put pressure on these young players as if it was a fraternity hazing joke gone bad. The attack’s been both financial and emotional on the young players—to the point that some want to quit. Martin, who has quit, was manipulated by Incognito to pay for a $15,000 trip to Las Vegas veterans took, that Martin didn’t even go on.

This is absurd. I am embarrassed for the young players, who will have to say they quit the NFL because they were bullied. At the same time, I am ashamed of the vets who do this; these are their teammates, not their opponents. What kind of culture exists on this team anyway?

More than anything, I am shocked at the pitiful leadership exhibited by the Dolphin franchise. They can hide behind all kinds of excuses—but this is a leadership issue. This is hating not hazing. And it didn’t happen incognito, if you’ll pardon the pun. I love what former Coach Mike Ditka said about it all: “This would have never happened back in the 1960s with Vince Lombardi, or in the 1970s with Tom Landy or even in my day, in the 1980s in Chicago.”  Why? Because coaches and managers knew the job of the leader is to build a culture on the team, not surrender it to immature players who are evidently still growing up.

I recognize boys will be boys and a certain amount of “hazing” is normal on a sports team. But this guy was scared of his teammates. It serves as a simple reminder of a simple truth every leaders must understand:

The number one job of a leader is to cultivate a healthy, productive culture.

I don’t care how many games the Dolphins win, that’s what is on my scorecard. 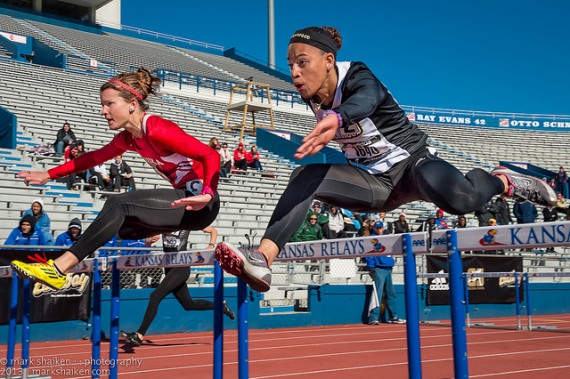 Evaluating If Your Mission is Healthy or Unhealthy

Bullying in the NFL: It’s a Leadership Issue 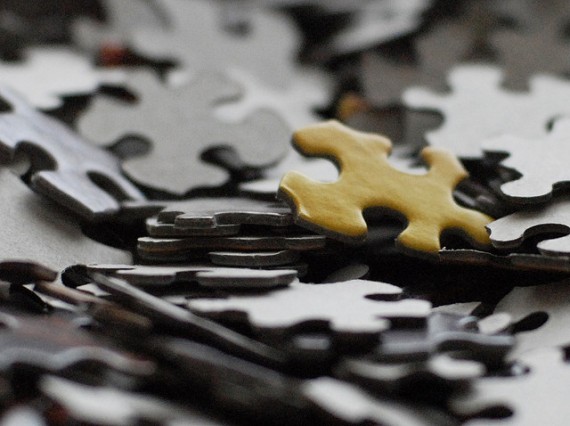