Today is Giving Tuesday—but I don’t plan to ask you to give to our philanthropic work at Growing Leaders. Instead, I want to tell you a story and challenge you to do something in response to it.

Dozens of you responded to my request for stories of generosity. Below is one of them I felt symbolized the art of generosity…directed at the next generation.

One of our readers, Paul Valdez, sent this simple story below from a day in his life, working with students in an underserved population. He writes… “About five years ago, I was working with some of my remote students from a small rural community in Southern Colorado. We would meet weekly at their library as I conducted face-to-face tutoring sessions with kids who attended our blended-learning, online school.”

“As I was standing at the front service desk one morning, a young boy, about 8 years old, came in carrying a backpack full of books he was returning after reading. He politely thanked the lady at the desk and left. Thirty seconds later, he came running back in and asked if anyone had seen what had happened to his bike.” 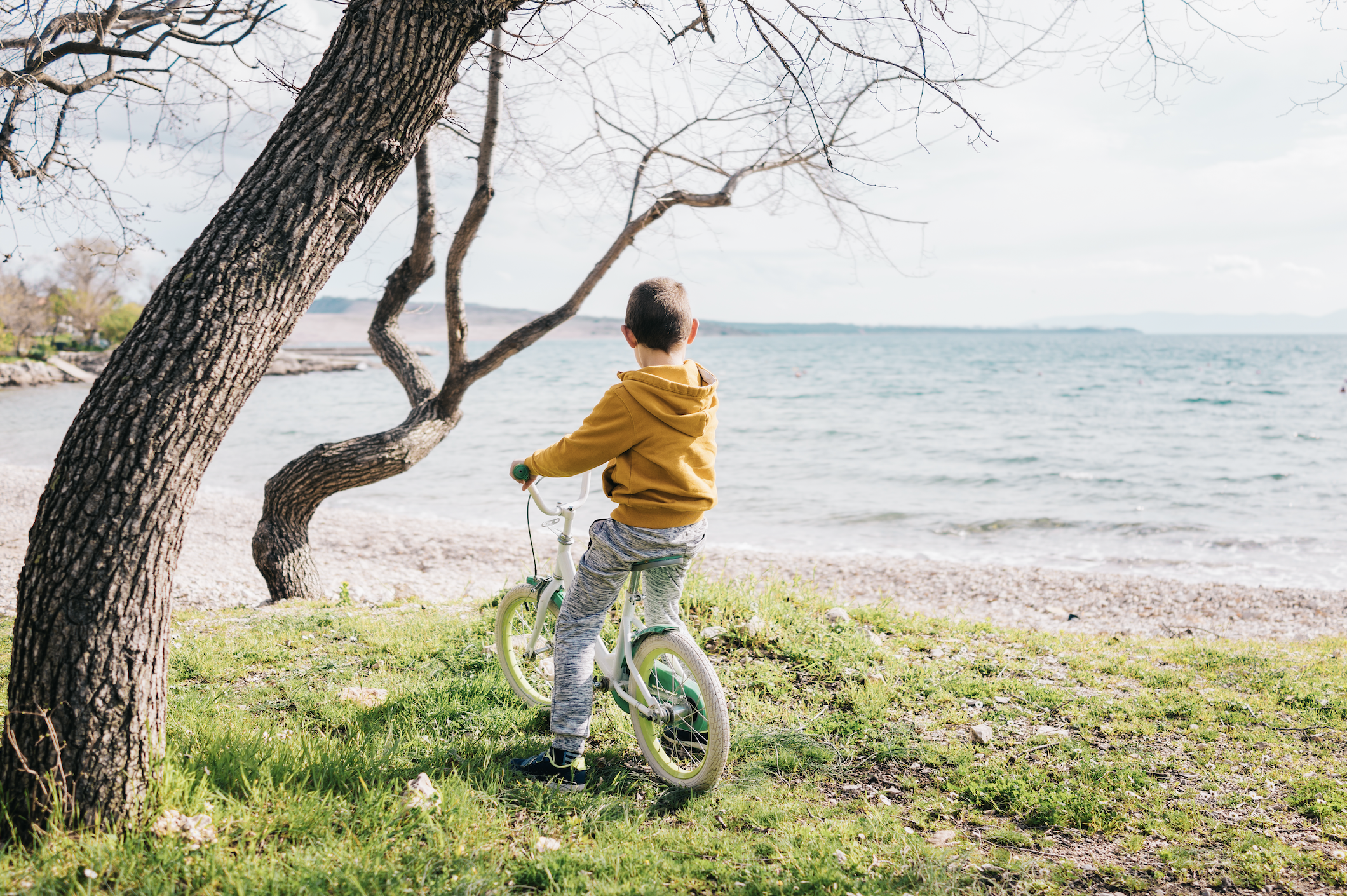 The Boy’s Bike Was Gone

Evidently, the young boy had left his bike by a tree, but in the short time he took to return his books and pick up new ones to read—someone had stolen his bicycle. Paul said he followed him outside as he explained in frustration how his mother had given him this bike and she didn’t have much money; certainly not enough to get a new one. Paul went on…

“Several of us witnessed the boy crying; including some tree trimmers who were working nearby. As we mused about how the bike could go missing so quickly, the police showed up. We all stood around and listened to how this boy would come to the library weekly and take many books home to read and would return them promptly the next week to come back later with his Mom to get more.”

It was at this point, these strangers became mentors and sponsors for this young student.

The police officer assured the boy he would explain to his Mom what had happened and that things would be OK. As the officer comforted the upset boy, the tree trimmers all reached for their wallets and began pulling out the cash they had with them. One spoke to an officer asking if he could drive the boy by a store to pick up a new bike.

One thing led to another, and soon other people were pulling out their cash to make donations to help replace the stolen bike. The police officer agreed to drive the boy home, pick up his Mom, explain what happened, and then take them to the next town to buy a new bike. Paul joined in to ensure they had enough to get a nice bike. He finished the story by saying…

“I will never forget the look on that boy’s face when he walked to the police cruiser. While he was still recovering from the theft, you could see he was also aware of what else had just occurred. He continued to say, ‘thank you’ to all of us as he entered the car. And then he smiled. When I turned to look at the people who were standing behind me, I noticed I was not the only one who had tears in their eyes. I will never forget the generosity of strangers who came to the aid of this amazing young person.”

This is a picture of our role as adult leaders, teachers, mentors, coaches and parents.

My Challenge to You

Generosity has little to do with how much we have, but how much we want to empower a kid. It doesn’t even have to be a kid we know personally, as you just witnessed. And it doesn’t matter how old that kid is—from young children to college students to young staff members, most of them need our help. And my challenge to you is this:

On “Giving Tuesday” make it your aim to identify a young person and practice generosity.

On behalf of students everywhere, thanks for giving today. If you want to share your story with us, click here.

X
Expressing Gratitude This Thanksgivingauthenticity“Feeling gratitude and not expressing it is like wrapping a gift and not giving it.” —William Arthur Ward Let’s give the gift away today. - …

You Don’t Have to Be Rich to Be Generous

X
How to Lead Kids in a Culture of OutrageBehaviorThis week, I am blogging on cultural trends that we would do well to pay attention to, especially if we teach or lead young people. Yesterday, I poste…