I’ve committed my life to building student leaders—young people who are almost always ambitious and high achieving. The last two generations have grown up as students who are predisposed to believe they can and will change the world.

But I’ve seen some kids cross a line when it comes to achievement.

I just spoke to a high school senior who told me: “Making straight A’s is killing me.” What he meant by that is—excelling is not just working hard, it’s keeping up with all the adult expectations on him, for five or six different categories of his life. Recently, I’ve met more and more students (and parents) living in affluent school districts who are over-the-top achievement junkies, in every category:

I recognize this sounds paradoxical for me to feel I’ve seen students too focused on achievement. How can that be? (To be clear, I meet many healthy, well-adjusted families who place proper focus on achievement.) There is, however, a stunning and increasing population of families who’ve gone overboard on their kids’ pursuit of achievement, particularly academic achievement. May I illustrate these unhealthy paradigms for you? 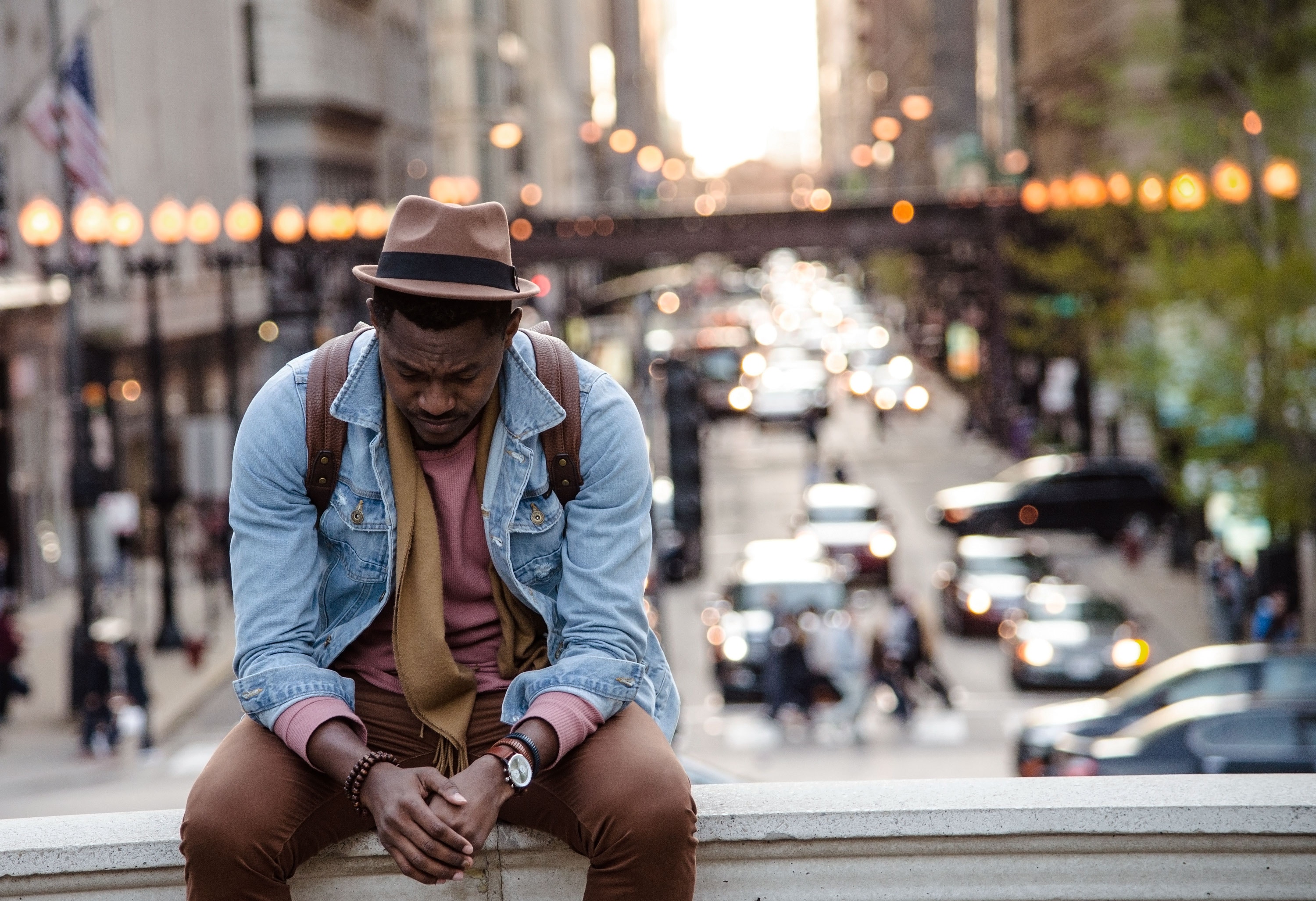 Too many parents in middle-class and affluent areas go to extreme lengths to prime the minds of their children. According to Quart, one third of U.S. children have seen a Baby Einstein video. Those same parents “become military” when it comes to guaranteeing pre-school spots and tutors for them as early as elementary school. Early on, these kids feel the pressure to make the grade and make the team. Angst begins at eight years old, often fearing they won’t measure up for Mom and Dad. Kids feel they have to be better than all the other kids.

By the time these kids reach high school, everything is laser focused on getting into the single best college, to secure their bright future. They give new meaning to “March Madness.” One article in the Atlantic put it this way: “Millions of families are now in a state of nervous collapse regarding college admissions.” Some kids believe if they don’t get accepted into the right school, their future is ruined. The truth be told, more and more faculty in higher education—as well as employers—no longer agree that a student must graduate from an Ivy League school to be given a spot at a job later on. The right school and grades mean less than they did ten years ago.

3. The End Justifies the Means

Journalist Richard Weissbourd writes, “In a study that my research team conducted at an independent school, more than one third of the juniors surveyed identified ‘getting into a good college’ was more important than ‘being a good person,’ and nearly one-half of students said that it was more important to their parents that they get into a good college than that they be good people.” When Weissbourd shared these numbers with the faculty, teachers actually felt those numbers were too low. Adults have unintentionally relayed a “do what you must do to get what you want” message to these students, who will be leading companies in 20 years.

4. We Will Fight Our Teacher for Our Benefit

My guess is, you’ve heard of parents who visited a teacher to defend their child’s behavior, paper, project or examination. Sometimes when their child gets into trouble, those parents will side with their children over the adults who supervise them. It’s a complete switch from my days as a student. Why would a parent side with a child over an adult? It’s easy. That child’s achievement represents too much of that parent’s identity and ego. Anything less than excellent is a poor reflection on them. Plus, there may just be a financial advantage if their kid can manufacture straight A’s.

Do you know who the victim is in our adult ambitions? It is our daughter or son. It’s the kids, who watch adults show their true colors when they act this way. There are at least three “tolls” our students pay when we push achievement this way:

Therapists tell me some students are “performance machines.” That sounds good on the surface, but it ultimately racks up a high price tag. Young people are either perfectionists or people pleasers, neither of which is healthy. They lose their sense of identity, and they become unsure of what they want. They feel angry and empty, and they aren’t sure why. Believe it or not, affluent kids suffer high rates of behavioral problems; delinquency; drug use; anxiety; and depression (Luthar & Latendresse). They are just like kids in low socio-economic situations.

High school focus groups reveal that some students get the idea from parents that their “academic performance is more important than the kind of person they turn out to be.” In other words, grades are more important than character. Students who are gifted in other ways beyond academics (personable, loyal, caring, imaginative, etc.) may never value those qualities or see them as important to their identity. The only way this kind of young person feels good about themselves is to promote their own accomplishments at any cost, even moral ones.

Students who are pushed to perform are more likely to view others in terms of their achievement and see them as threats or competitors. They suffer both a decreased sense of others and self. Soon, healthy friendships decline or never form as they isolate themselves from others, all in the name of being the “best.”

Weisbourd reminds us: “One study of 144 girls in an affluent northeastern high school revealed that these girls were two to three times more likely to report clinical levels of depression than the overall population of teens” (Luthar & D’Avanzo). Sadly, research suggests that kids who have this pressure to perform from parents actually don’t outperform other students in the end (Luther and Becker).

One last thought. As an employer, when I see recent graduates who think this way, I’m prone to question if their own advancement takes precedence over ethical decisions that must be made by our team. I question their ability to see the bigger picture, since they only seem interested in their own performance.

X
How to Decrease Entitlement: Combine Rights and Responsibilities…CultureAbout a month ago, we posted an article on this blog page about how empowered today’s students are—possessing the ability to post content without …

When Achievement Becomes an Unhealthy Pursuit

X
Three Top “F” Words Teens Use TodayCultureIf you work with students, you already know they have their own language. I suppose my generation did too, when I was a teenager, but language expansi…