Twice a year, Piper Jaffrey (an independent banking company) surveys almost 10,000 teens to discover what they like, what they don’t like, and what they care about. (Respondents are from 42 states; this year, the average respondent’s age was about 16.) The company just released its latest report (Fall, 2019), and I thought you’d enjoy seeing the results. I also offer my take on what they mean. This is the latest on Generation Z.

Some Critical Takeaways For Generation Z 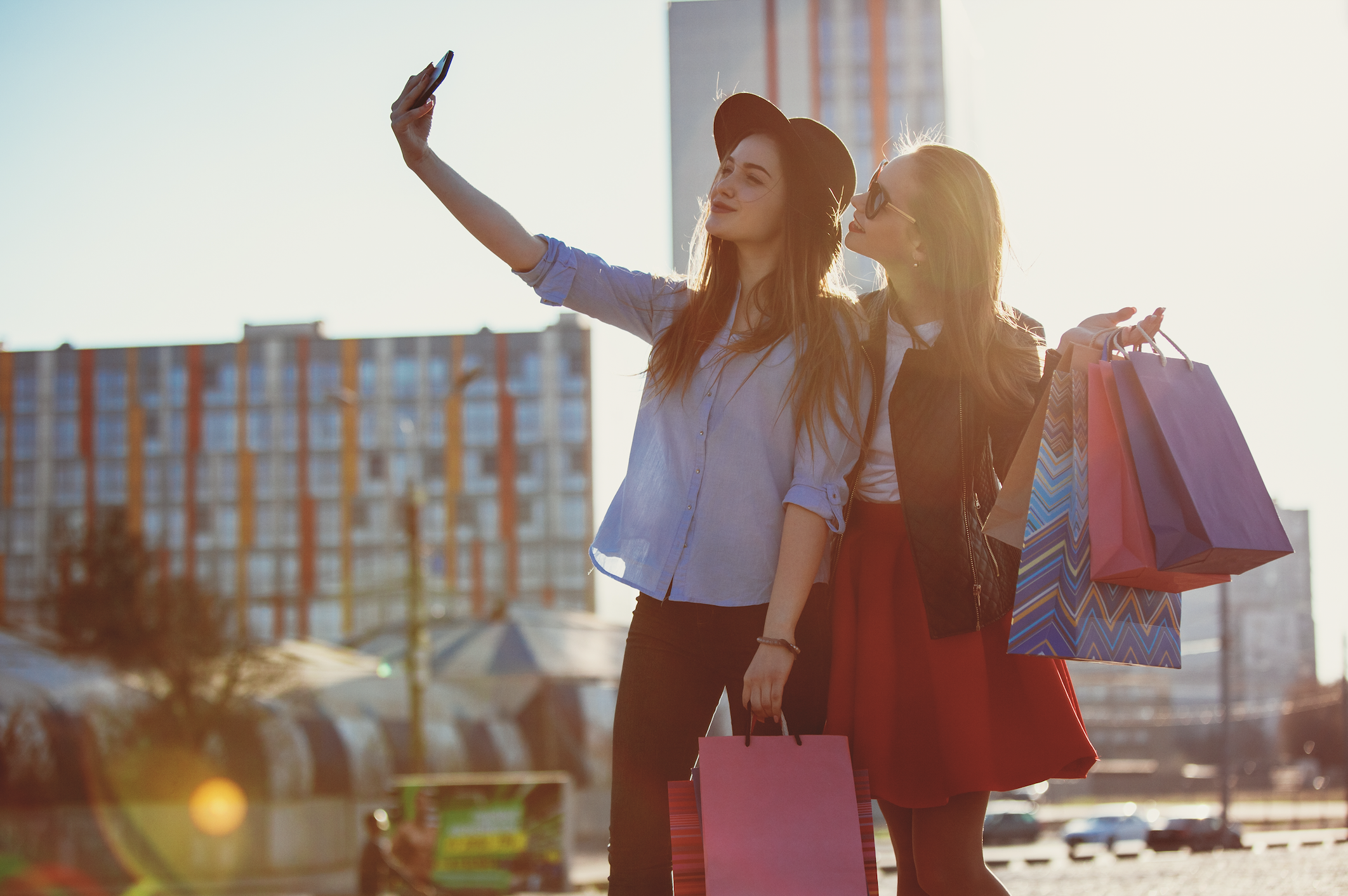 If you’re like me, some of these results were predictable and expected. On the other hand, some of them surprised me. Generation Z is both trendy (most youth generations are progressive) and traditional (they also embrace many conservative values.) Here is a summary that may be worth discussing with your colleagues. My question is: How well do you know Generation Z?

1. Food continues to be Gen Z’s top spending category, and Chick-fil-A is their favorite. They eat fast food, but they seem to prefer quality fast food.

2. Video games consume 9% of their money, up slightly from last year. They love entertainment and hate being bored for any length of time.

4. Eighty-six percent of teens expect an iPhone to be their next phone, an all-time survey high. Apple products carry a “cool factor,” and teens want to be associated with it.

5. Instagram continues to be their top social media platform; Snapchat is a close second. They want to post videos and pictures; words are used less frequently to communicate.

6. Generation Z teens self-reported spending 4% less money in 2019 than last year. They are more frugal than the Millennials were at their age.

Are you interested in knowing more about Generation Z?  We’ve just released our latest book, called: Generation Z Unfiltered—Facing Nine Hidden Challenges of the Most Anxious Population. You can learn more or order it HERE.

X
Nine Ways Student Athletes Can Best Manage Their Energy and Time…AthleticsThis past month, I spent time with more than 650 NCAA student athletes. When I asked several of them what their number one challenge was, the overwhel…