Can you guess the number one reason of why teams lose at the Division One level of intercollegiate athletics?

According to an informal poll we’ve done with NCAA Division 1 coaches, the number one reason they believe their teams lose is: “We didn’t have enough leaders.”

One athletic director after another has invited our Growing Leaders team on campus to invest in both players and coaches for this very reason. “We need more and better leaders.” Two years ago, when the Crimson Tide lost the national championship semifinal to The Ohio State University, Coach Nick Saban said, “We lost due to a lack of good leaders on the field.”

Coach Urban Meyer seemed to have a bunch of them that year.

Certainly talent plays a huge role. But at the division one level, talent is very close between teams at the highest level in any given conference. Strength and conditioning are also important. But again, at that level, most athletes get good training in the weight room. The greatest differentiator in athletics today is a “backbone” more than a “bicep.”

What Great Teams Do 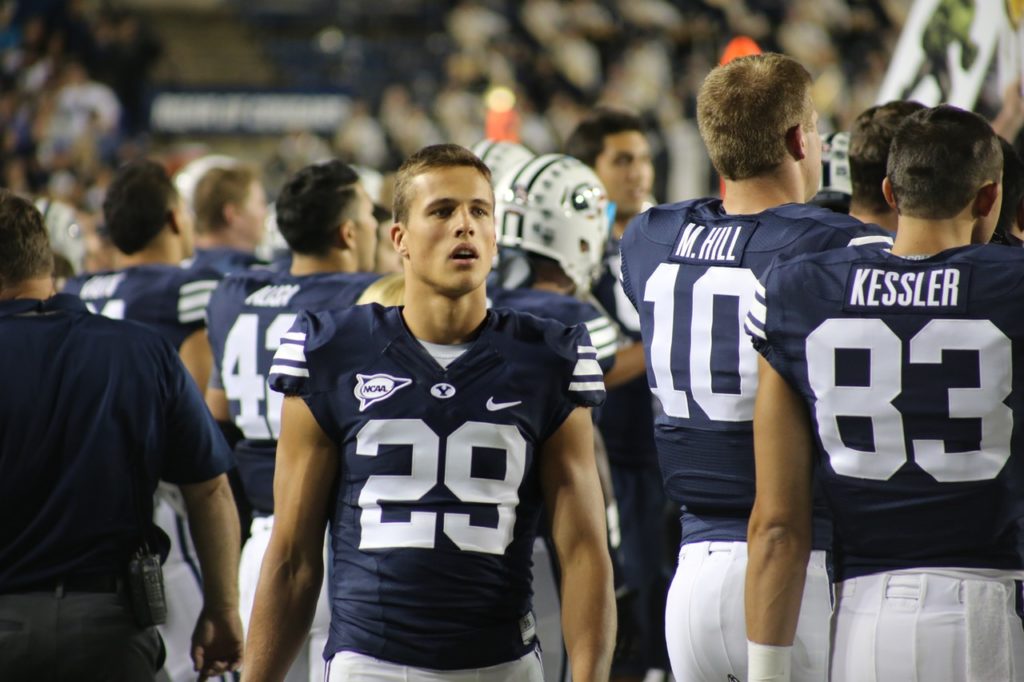 We are privileged to collaborate with dozens of college and professional teams, in all sports. The best teams we’ve observed are intentional about a regular leadership development process. In fact, they’re as deliberate about this as they are at developing talent. The Kansas City Royals have hosted regular leader development sessions with their minor league clubs since 2008. (Note their rise from bottom to top during the last decade). The same goes for the Pittsburgh Pirates, who’ve built an incredible development program for young ballplayers under Kyle Stark. The San Francisco Giants have transitioned to an EPIC process, according to Shane Turner, Director of Player Development. They’ve been named Topps Organization of the Year twice since 2009.

In the NBA, the Houston Rockets are committed to developing each player on their team, based on their values and goals, according to Jason Biles, their Director of Performance. In the NFL, David Tyree (Director of Player Engagement for the New York Giants) is doing the same thing, building a leadership culture among rookie players each year. So—just what do these teams have in common?

What Does Developing Team Leaders Mean?

1. They win their players at the emotional level.

For these teams, it’s about winning the heart not just the head. They get buy in with experiences they host with athletes, early on in the season. They do trips, retreats, and host discussions about the price of leading and winning.

2. They challenge every athlete to think and act like a leader.

They teach that leadership is less about a position (i.e. team captain) and more about a disposition. It’s a matter of perspective. Leadership is an issue coaches model and later debrief with teammates. It’s high on the radar screen for everyone. It’s more about earning trust than wearing titles.

3. They choose a few core influencers to invest in.

This is a decision both administrators and coaches make. They hand-pick (or allow players to self-select and join) an elite learning community that meets regularly during the year. They learn big picture vision and the importance of earning the right to influence teammates.

4. They identify a tool to become a language.

They know that a leadership culture prevails the same way any other culture spreads: with a common language. Just like all countries have a national language, every team full of leaders embraces a leadership vocabulary. This is why we created: “Habitudes: Images That Form Leadership Habits and Attitudes.”

There’s nothing more frustrating than learning to be a leader, but having no where to actually practice leading. These coaches and teams delegate responsibility for leading team meetings, practices, road trip functions, etc. It falls on everyone, not just some.

6. They align their language, values and customs.

These staff and coaches work to align the players’ personal values with team values, team customs and team language. Words and actions must unite. Too many teams experience hypocrisy because what they say and what they do don’t align.

7. They do all this regularly and methodically.

Building a team of leaders cannot be accomplished in an annual event at the beginning of the season. It’s not done in a day, but daily; not overnight but over time. Great teams full of good leaders build it into their habits and attitudes.

Recently, my friend Don Yaeger, told me how Coach Mike Krzyzewski chose to lead the U.S. Olympic men’s basketball team in 2016. Once again, Coach K found himself coaching a group of highly talented stars. How would he help them buy in to the importance of being leaders, and unite as a team on the court? How could he win them over at the emotional level? They’d already reached the top of their game.

He decided to take the team on a trip to Arlington Cemetery. As the players strolled the grounds, looking at the graves of fallen military soldiers, Coach K noticed a young man laying flowers on a grave across the lawn. He approached the young man and quickly learned that he was a survivor who was honoring his fallen buddies who died in Iraq and Afghanistan. When Coach K asked if he’d be willing to walk over and talk to the Olympic team, the soldier smiled and nodded yes. The young man began talking about how his “team” was privileged to represent and to die for their country. He spoke of how much they came to love each other as they fought next to each other in extreme circumstances. For them, sacrifice was an honor. 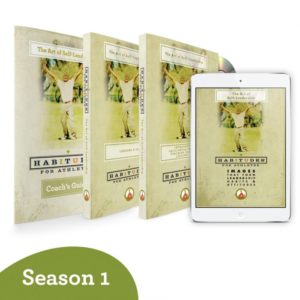 X
Sportsmanship and the Male EgoAthleticsFor years now, ESPN and other television networks have commented on whether football players, like Cam Newton or Victor Cruz, should be celebrating th…

X
Why Resiliency Is RareAthleticsLast December, I spent time with my long-time friend, Dave Dravecky. Dave was the major league pitcher for the SF Giants, who in 1989 threw the “pit…