Something happened on television a decade ago that changed the face of public interaction. Do you remember what it was? It was ten years ago when incivility was officially ushered in by a huge personality who had little restraint.

The person was Kanye West.

It was the 2009 MTV Music Video Awards, aired on national television. 19-year old Taylor Swift, who had to be coaxed into coming, won the award for Female Video of the Year.  As she stood at the microphone thanking those who helped her win, Kanye West vaulted from his seat, grabbed the microphone and said:

“Yo, Taylor, I’m really happy for you; I’mma let you finish. But Beyoncé had one of the best videos of all time.”

Wow. “I’mma let you finish, but…” Beyoncé gasped in terror, mouthing, “Oh Kanye.” Then Kanye repeated himself, “One of the best videos of all time.” At that, he handed the mic back to a flustered teenager who wasn’t sure what to do. People were booing in the audience as they recognized his words were completely inappropriate. People can disagree with a decision—but that was the wrong time to voice it.

Yet such is our world today. 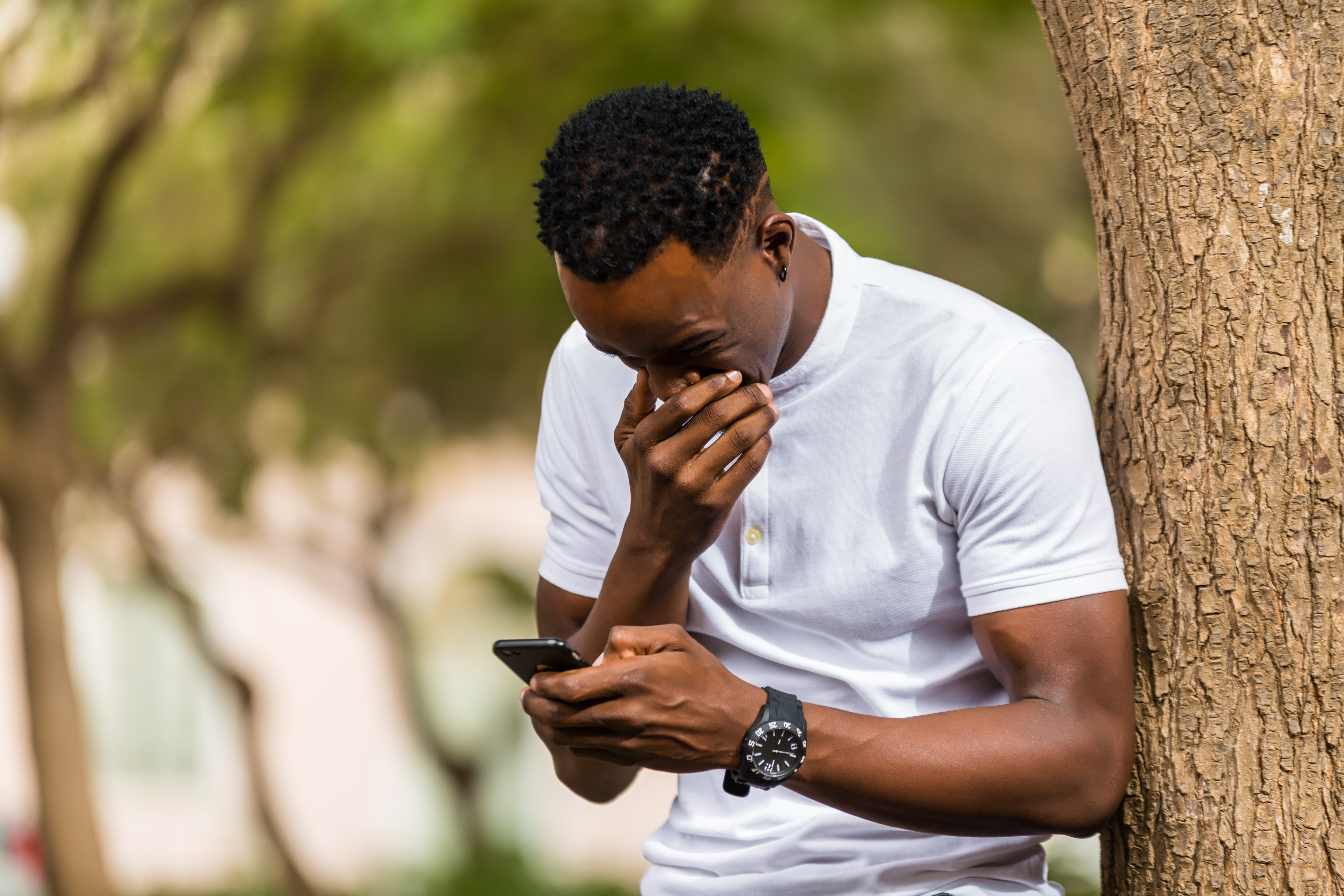 Why Does This Continue to Happen?

It was just a few words, (I’mma let you finish) but it ushered in a new era, where inappropriate behavior and rude interruptions became more…well, normal. Uncivil remarks. Rude behavior. Interruptions. Unwillingness to allow a decision to stand if we disagree with it. Dying on every hill, feeling like our views must be voiced.

Most of us—and most of our students—will never have a stage as big as the MTV Music Video Awards, where millions are watching and listening. Yet far sooner than most of us are mature enough to handle it, we’ve been given a platform.

That platform is social media.

Twitter was relatively new ten years ago, but it lit up with everyone voicing their opinions. Millions leveraged social media to do precisely what Mr. West had just done on stage. Kanye West is an example of a person who is very gifted, yet perhaps lacked the maturity to handle the influence his platform had given him. His gift was bigger than his maturity. Once again, we vividly see there is no correlation between talent and maturity. This occurs on social media every day. We have platforms with no preparation.

Another reason this still happens is human nature. Like MTV, we love the drama such incivility creates. We feel it and react to it. And we continue to put up with it in Hollywood, in Washington D.C, in our towns and on our campuses far too often. When Kanye spontaneously jumped onto the platform, everything got more exciting. The Washington Post remembers, “Hamish Hamilton, who directed the telecast, will never forget seeing West storm the stage. He turned to the producers and said, ‘Oh my God, this is TV gold.’”

Unfortunately, even adults today prefer the entertainment value of such antics more than the idea of being role models for our young on how to conduct ourselves in public. I recently heard an articulate attorney advise educators on how to handle their social media account. Why? Bad behavior among teachers. This lawyer displayed some of the remarks teachers made on Instagram or Facebook that were hilarious, but inappropriate. Those posts framed parents and students in derogatory terms. And while they may actually be accurate, social media is not the place to say it.

Three Ideas to Apply When You Have a Platform

As your students build their personal brand and their own platform on social media, there are some metaphors that can be guidelines to offer them as they mature:

John Maxwell taught me this metaphor thirty years ago. When we encounter a conflict between people, it’s a little like a fire that gets sparked. We can either toss gasoline on that conflict and make the fire worse, or we can toss water on the fire and quench it. There’s nothing wrong with conflict or disagreements. We become sharper when we consider new perspectives. But our response can be calming rather than disturbing; constructive, not destructive.

Whenever disagreements occur, I like to leverage one of our Habitudes as a guide for my response. I can either build a bridge to the person I disagree with or a wall. One connects. The other divides. It doesn’t mean I automatically agree with them, but I have a better chance of resolving a problem between us if we connect on certain ideals and focus on them. Bridges require better engineering than walls, but they almost always bring people together.

Ethics professor Jonathan Haidt explains how we all have a “rider” and an “elephant” inside of us, that determine our words and behavior. The rider is our rational mind. The elephant is our unconscious emotions; our gut. We think the rider is leading the elephant, but in reality, the elephant is bigger and goes wherever it wants. The rider ends up rationalizing logically why we did what we did, defending poor behavior at times. We must recognize this happens even with intelligent people, and ensure we aren’t led by emotions.

Why not talk about this incident that happened a decade ago and use it as a launching pad to discuss what’s appropriate AND civil public conduct? 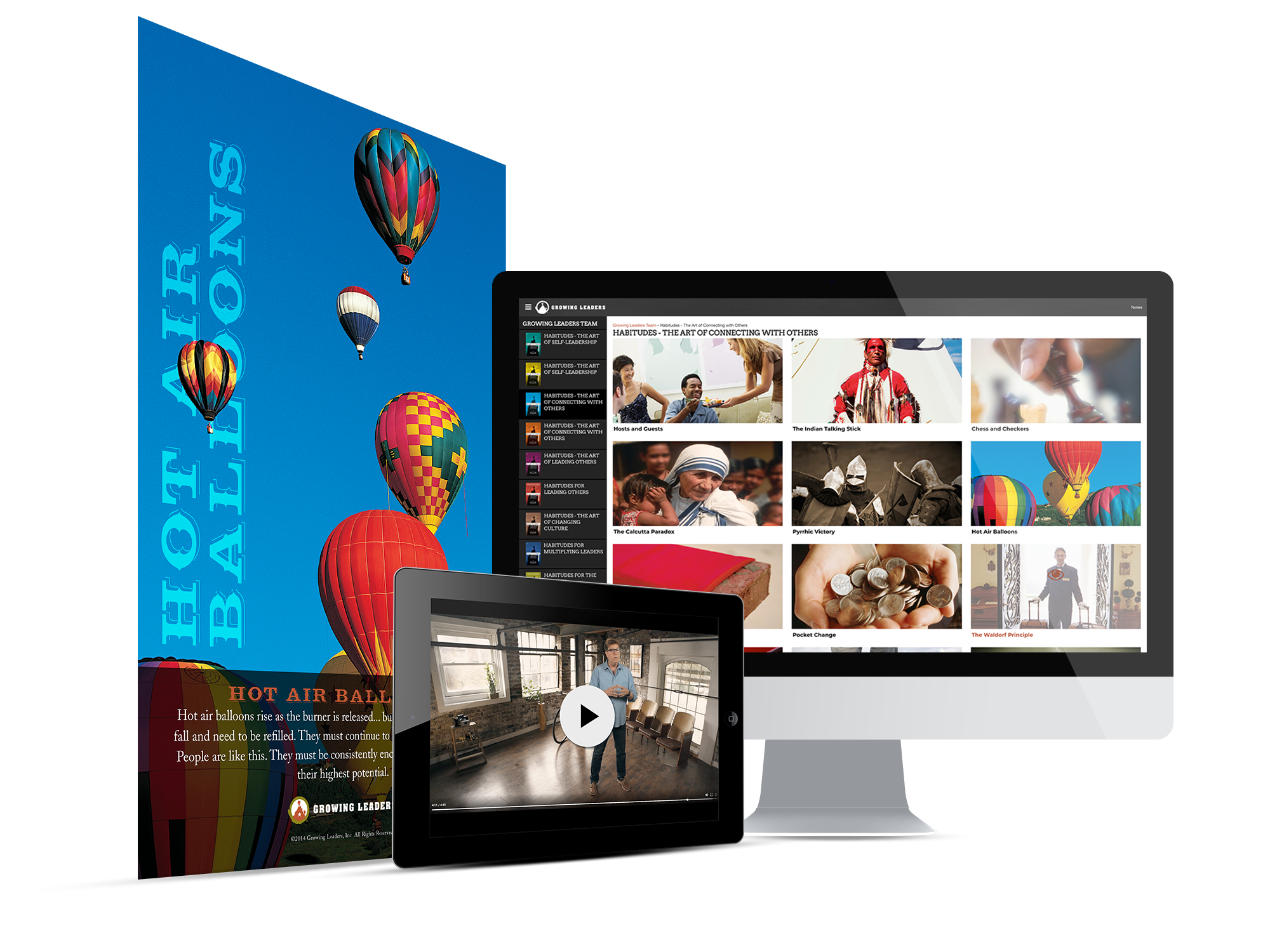 X
The Latest Research on the Mental Effects of Social Media Usage…BehaviorI have a deal to make with you. If you’ll read the research below on what screen time is doing to teenagers in America, and you feel it might be hel…

X
10 Tips for Handling Difficult Conversations Between Teachers & Parents…CommunicationIt’s September and already, I’ve heard from a teacher who was ambushed by an upset parent in a hallway after school. Students and faculty were all…