Judy Furlich has taught high school students for 18 years. She still considers herself a “young educator” even though she’s older than the millennials. She told me for the first decade of her teaching career, she felt connected to her students. She was able to engage them in classroom discussion and elicit good performance from them.

At some point in her 30s, she began feeling less effective.

“I started studying learning styles,” she said. “I had to find a way to increase student engagement in my classes since I was feeling a gap between their life and mine.”

“Understanding learning styles helped a little,” Judy mused. “But it wasn’t the silver bullet I thought it would be. I still feel I’m falling short of effective teaching. I guess I am still learning how students learn.” 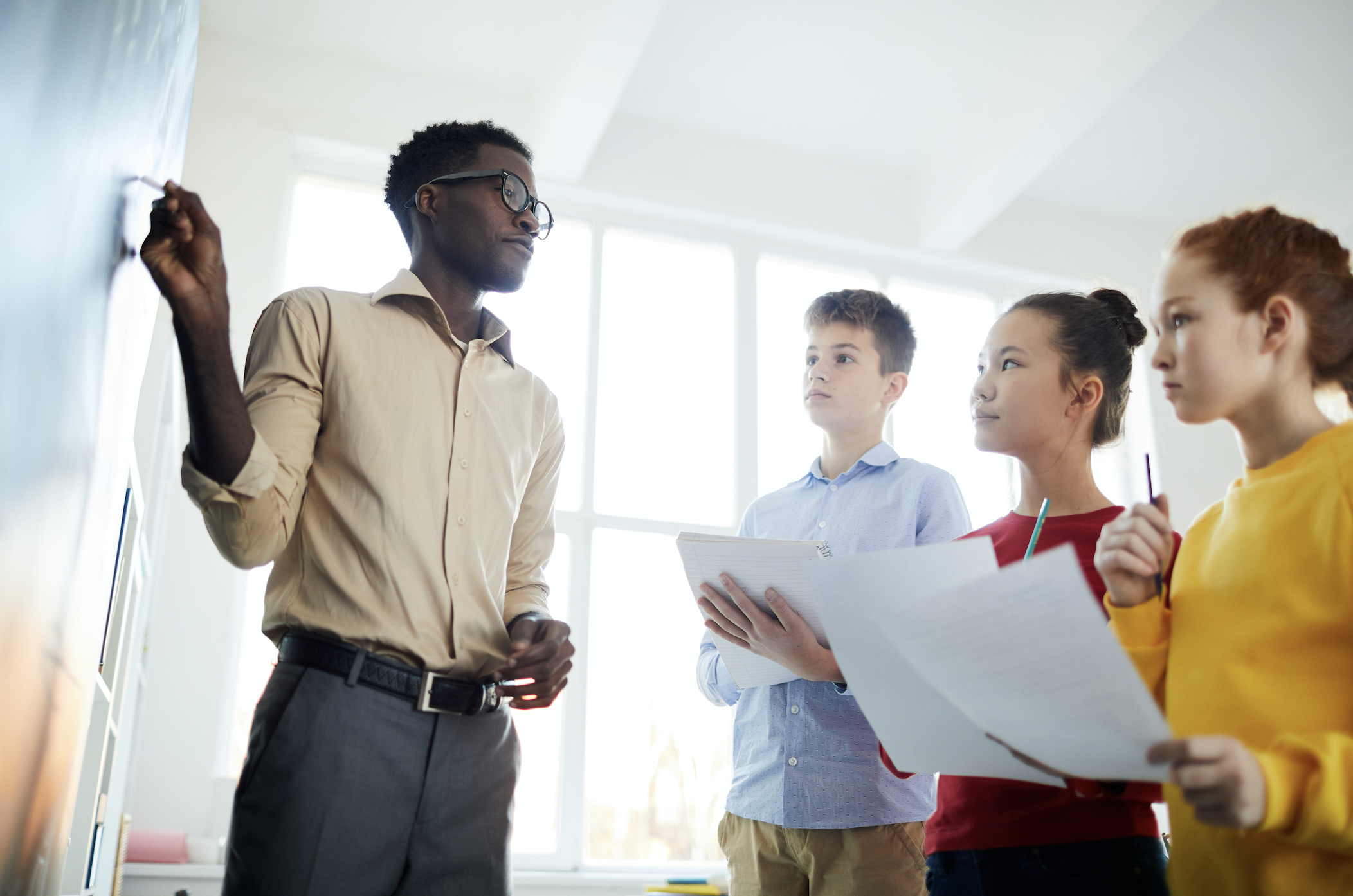 The Myths About Learning Styles

I have long been a believer in understanding student learning styles. However, many educators I know are having a less-than-stellar experience once they implement a pedagogy informed by those styles. And this is where research helps us.

According to a new survey of educators, most teachers still believe in using learning styles to enable students to engage and learn. More than three-fourths of teachers think that people are either right-brained (creative) or left-brained (analytical) and that those designations affect how they learn. Nearly all teachers believe students learn better when their teachers tailor instruction to their individual styles, according to a report from Education Week.

“’But research doesn’t back up these ideas,’ said Ulrich Boser, a researcher who leads the firm The Learning Agency, and who conducted the survey.”

Studies have shown that of the thousands of articles published on learning styles, most didn’t test the concept in an experimental environment. In 2018, a new study found that students’ self-assessments of their learning styles did not correspond to their teachers’ perceptions. Further, researchers have found that both hemispheres of the brain are involved in almost all cognitive tasks.

So, the myths regarding learning styles revolve around these notions:

The Truth About Learning Styles

So, does the research say anything positive about learning styles in the classroom? Was all the time we invested in identifying our students’ learning styles wasted? What can we learn from our current understanding of this issue? For instance, is it helpful to recognize:

There is much to learn, but let me focus on one central idea.

It’s all about entering the engagement process. Learning styles are helpful in understanding the best way for students to “enter” the learning experience. They’re a starting point. Certainly, all cognitive tasks involve both hemispheres of the brain. But knowing if a student is an auditory, kinesthetic, or visual learner helps you capture them from the beginning. And once they’re engaged, teachers can expand to leverage the two hemispheres of the brain—their entire brain—in the process.

Let me offer an example.

What if you began your lesson plan on the Battle of Gettysburg with a competition between two groups of three students each. The groups play a game on how a journalist would write a newspaper report on the battle once it was over. Each grout writes from the perspective of their primary readers, those living in the north or the south. Allow the class to determine which was the better, more accurate report. Then, watch a video clip from the movie Gettysburg. Discuss it afterward. Later, do a case study on Colonel Joshua Chamberlain, the Union officer who somehow found a way to attack the enemy and take prisoners with no ammunition. Then, have the class view and talk about images, illustrating what they learned from this crucial day in history. Have them form a Google doc and begin positing notes on the details they dug up from varying perspectives on the battle. Finally, have student teams report on the findings.

While this example isn’t rocket science, it engages various learning styles, eventually utilizing both hemispheres of the brain in the process. Generation Z needs us to get creative and engage them with more than lecture, drill, memorization, and test. Effective teachers begin where their students are and take them where they need to go.

X
How to Keep Rewards from Backfiring with Students…EducationFourteen thousand students in California were surveyed recently. Each of their schools had given out awards to students for school attendance. The goa…

The Truth and Myths About Student Learning Styles